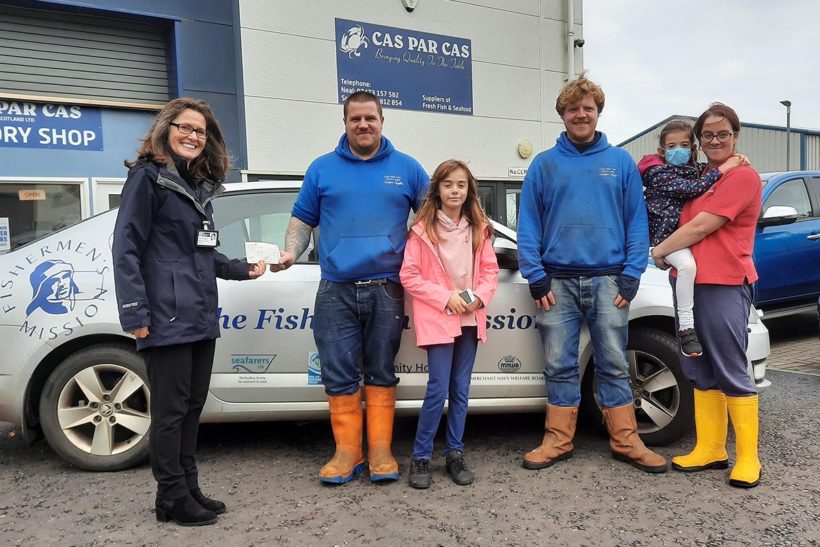 £2,200 boost for Mission from Berwick wholesaler

Claire McIntosh, Mission area officer for South East Scotland and Northumberland, said: “Covid-19 has had a profound effect on fishermen and their families on the east coast of Scotland and across the border to Berwick and Seahouses. They have experienced significant periods of reduced income. The fishing catch in 2019 was at one of its lowest points, especially for the small boats, even before Covid-19 arrived.

“Our fundraisers have tried to keep money coming in to our ever-decreasing bank account –we often have more going out than coming in.”

Berwick family business Cas Par Cas, which had previously raised £500 for the local Mission, promised a donation of £1,100 to support the charity’s work in these difficult times. Claire McIntosh said: “It was a wonderful surprise when I then received a call from Neal Forman, one of the directors, promising to double that with another £1,100, making a staggering total of £2,200.”

The Cas Par Cas story started with Neal’s father Keith Forman and his boat Good Hope. Keith (affectionately known as Fozzy) hung up his oilskins in 1997 and went from catching to processing and exporting. The company has since gone from strength to strength.

Fishermen’s Mission CEO David Dickens said: “It is thanks to people such as the Forman family at Cas Par Cas that we are able to offer the help that we do, hopefully trying to get back to some normality during these worrying times.”

Fishermen’s Mission staff are currently continuing to work from home to support fishermen and their families. Anyone who knows of a case where support is needed should contact the Mission at: fishermensmission.org.uk or via one its port officers. 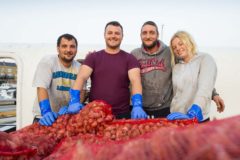 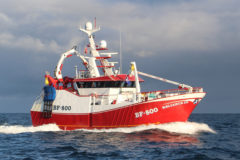