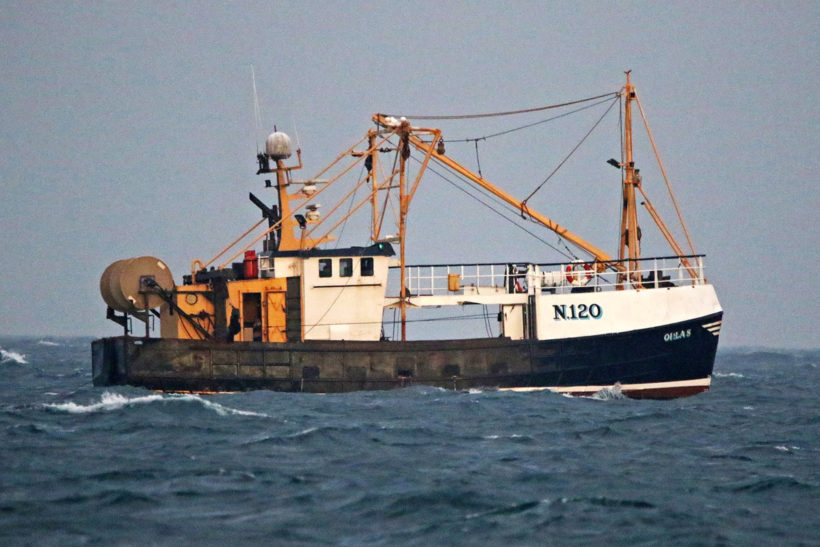 Action from start of Isle of Man king scallop fishery

The Isle of Man king scallop seasonal fishery opened at the beginning of November with licensed boats on a daily quota of 700kg, in line with catch limits implemented by the Manx government to regulate the fishery.

Poor weather resulted in a slow start to the season, with most boats remaining in harbour until 4 November, apart from a small number that found a lee to work in. More favourable conditions prevailed for the next week, when most boats fished off Peel.

The return of poor weather saw a few boats move to the east side of the Isle of Man in an attempt to keep fishing. All fishing was suspended from early last week by severe southwesterly gales.

When fishing in some areas, boats have caught their daily quota of 20 x 35kg bags by lunchtime before returning to harbour to land.

Boats were also allowed to fish one day a week in a box off Peel classed as a fishery management restricted area, which has been closed for several years. When fishing in this zone, boats took their daily quota in just two tows.

The number of visiting boats taking part in the Isle of Man king scallop fishery this year is considerably lower than normal, mainly as a result of the Covid-19-related tie-up scheme in place for the Northern Irish fleet.

Darren Purves captured some of the early action by Manx vessels aboard Two Girls PL 8. 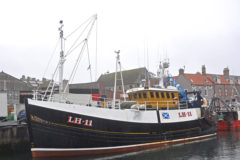 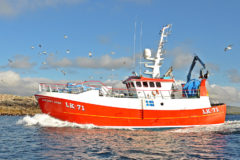