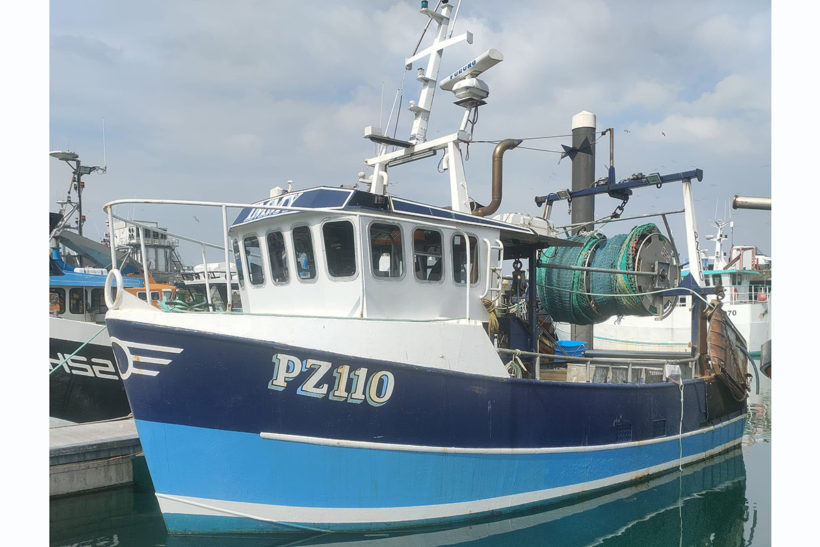 Inshore vessel owners across the country are running into difficulties with interpretations of the MCA Code, reports Andy Read. It often seems to be a matter of luck whether you pass or fail, with identical vessel designs being given different verdicts after inspection

We asked a couple of weeks ago for FN readers who are still being impacted by the MCA Code to contact us with their stories. We’ve been inundated since then, with stories across the UK – although the worst cases we’ve heard of appear to be in clusters, and relate to individual surveyors taking a more robust line than others in interpreting the Code.

Collating all of the information has been time-consuming and difficult, and the constant theme during long telephone conversations has been concern from owners that being named in Fishing News will see skippers singled out for treatment, with further threats to their livelihoods.

Most of the many owners we have spoken to are fully aware of the random nature of the detention notices and issues of defect lists. “Keep you head down, agree to everything, don’t question anything,” appears to be the industry recipe for getting through MCA inspections.

Many, too, pointed out during conversations the toll this issue is taking on their mental health, and that of their crews and families. Financial pressures come after a two-year Covid hiatus, rising fuel prices, and cost of living increases. The combined stresses, exacerbated by concerns about being recertified under the Code, are causing severe illness across the country and contributing to the early retirement of a generation of inshore fishermen who have few alternative livelihoods.

Three vessels owners who had supplied us with pictures, MCA correspondence and corroborative evidence for their stories pulled out of this feature the day before we went to press, even after being promised full anonymity in the pages of Fishing News. This tells the story by itself – proud, hardworking fishermen, most with decades of experience under their belts, too worried about losing their livelihoods to be able to speak out in public.

Each owner was apologetic in the extreme, but in the end, being able to get their own business working again, however badly treated they had been, was priority number one. This is fully understandable.

We applaud the bravery of the skippers featured here this week, who have put their heads above the parapet. If you are a vessel owner who has left a message with us about your experiences being inspected for the Code, and we haven’t got back to you yet, please accept our apologies. It is taking considerable time to follow up everything in detail, particularly the more complicated cases.

We remain hopeful that interpretation of the Code will see the application of common sense – in particular, that vessels are allowed to continue fishing, unless there are clear signs that there is immediate risk of loss of life.

Tying vessels up, on what are often technicalities, creates huge stress and hardship on a sector that is already under unprecedented pressure.

When South West skipper Ted Hook, working out of West Bay, bought a Denis Swire-designed trawler, the Immy PZ 110 (pictured above), with his business partner, he did so following all best practice and common sense. Nevertheless, he saw himself tied up, with his entire investment at one stage looking to be worthless.

He told Fishing News: “The boat had four years and eight months on its MCA when we were looking to buy it. We brought in a well-known surveyor, who undertakes the MCA surveys, ahead of purchase, and he confirmed that a heel test would be sufficient – which it passed.

“Section 3.12.2 of the Code actually says ‘must also conduct a roll test or heel test’, and we knew the boat would fly though the latter of these.

“The Denis Swire designs are well known, and have stood the test of time as great and safe working platforms – but we were aware that they are designed to slow down the roll to make the boat more workable. After we’d undertaken this, we went ahead with the purchase.

“We then had the vessel formally MCA inspected, after change of ownership. The surveyor arrived for this; we had a heel test, and he gave us a pass. Then, almost immediately after this, the very next day, we had an email saying that this was retracted, that a roll test was needed!

“Of course, we immediately questioned this, and said we’d never have gone ahead if we hadn’t had written advice that a heel test would suffice. We appealed to the MCA Technical Panel, but they upheld the decision to require a roll test. We asked for the reasons the panel ruled this way, and the minutes, but apparently no reasons were recorded, just a decision!

“We looked at everything we could do to the boat, changes to ballast distribution, overall load, even adding sponsons, but nothing is practicable. Denis Swire himself, even though in his eighties and long retired, was helpful too.

“In correspondence, he told us: ‘I understand that your boat failed the roll test, which does not surprise me as these boats are of double chine form and also have bilge keels fitted. You also have an anti-roll device keel with a flat bar fitted to the underside of the keel bar, which is intended to dampen the roll and make a more comfortable working deck. However, you say the boat passed the offset load test with flying colours, so I do not understand why you are having this problem.’”

Co-owner Wayne Bowell told FN: “After weeks of lost fishing time, and of lost sleep – we have put everything we have into this boat – we’ve been given a stay of execution.

“By that I mean that although refusing to acknowledge in any way their change of mind with respect to insisting on a roll test, or the role they played in us purchasing a boat in good faith, that at one stage appeared to have been rendered worthless, we have been given a temporary certificate, allowing us to fish until September.

“So there is really no change in the situation apart from us being able to go to sea and fish. We still have no idea what is happening from here, or how long before we do know the long-term situation. Apparently our case is now going to the MCA Technical Panel.

“There was an option that we could contract naval architects to provide a stability book.

“We had the stability book arranged and underway, but have put that on hold for the moment. We are hoping for an easier option and outcome, as the cost of that was looking to be getting close to £10,000, and there was really no timescale to get it sorted. But we may still have to do that – at the moment, this seems the only way forward they are giving us.

“We still struggle to understand how they can behave in this way. The mental toll has been extreme. To be told, basically, that a boat you have put everything into, after doing everything by the book, may suddenly, at the stoke of a pen, become worthless, creates incredible stress. It is all so unnecessary.”

FN reported recently on a meeting between the NFFO and transport minister Robert Courts, to discuss its concerns about implementation of the Code (Fishing News, 26 May, ‘NFFO and Labour raise code issues with minister’). 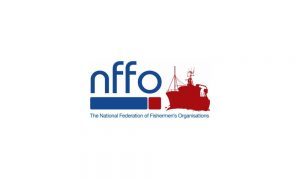 The federation continues to engage on this issue, and provided the following statement to FN as we went to press: “The NFFO is committed to improving safety and welfare standards onboard fishing vessels.

“However, the recent implementation of the new Code of Practice is leading to an ever-increasing of vessels unable to comply, or only able to comply after paying out significant sums of money to reach new standards imposed by the MCA.

“We are concerned that this is leading to significant financial hardship for a large number of vessels, as well as increasing stress levels and associated mental health issues for owners, skippers and crew.

“We are worried that this may lead to fishermen working in rougher weather and taking increased risks as they try to make ends meet, which could lead to exactly the opposite outcome that the new Code was intended to achieve (reduce/ eliminate preventable death/ injury at sea). There are other compounding issues currently, such as rising fuel prices.

“The NFFO believes that the MCA should take a risk-based approach to any non- compliance with the Code, and allow vessels to have time to transition to the new, higher standard whilst still being able to earn a living.

“The industry would also greatly benefit from defined service standards in relation to decision-making, stability approval and other key services the MCA currently provides. This would help give vessel owners consistency and a structure and timeframe to work to.

“The MCA has to realise that it is an enabler to industry. The Hampton Principles for better regulation require the MCA to (amongst other requirements):

a. Write regulations so that they are easily understood, easily implemented, and easily and consistently enforced.

b. Recognise that a key element of their [the MCA’s] activity is to allow, and encourage, economic progress, and only to intervene when there is a clear case for protection. This is a vital point; fishing is a business, often working 24/7. The Hampton Principles require regulators to be able to provide authoritative, accessible advice easily and cheaply.” 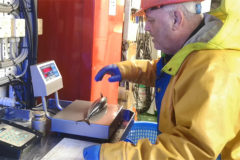 Scottish pelagic fishers and scientists working together for a sustainable future