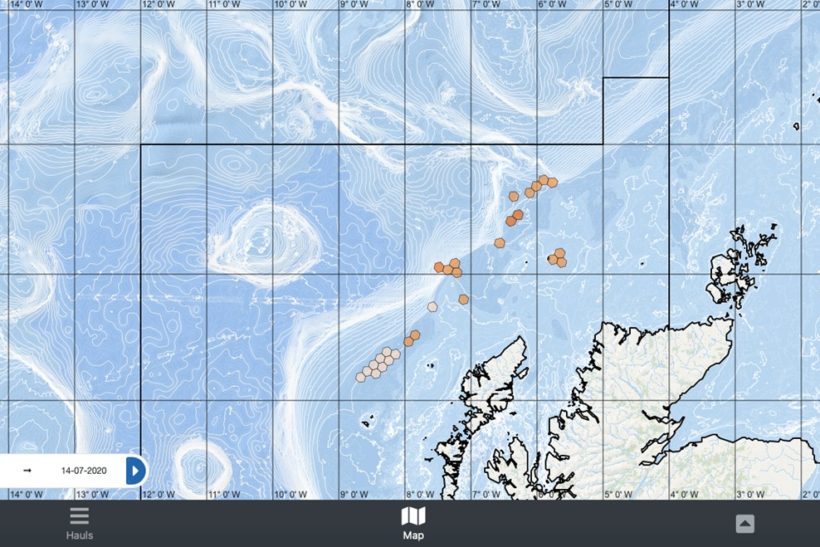 The latest version of an app co-designed by Scottish skippers to assist them in avoiding high catches of unwanted choke species is now available online.

BATmap, or By-catch Avoidance Tool Using Mapping, allows a skipper to securely share their real-time information about the location of hotspots of cod and whiting, which are choke species, or spurdog, a protected species, with other participating skippers.

Vessels fishing on the west coast of Scotland are piloting BATmap to report hauls of these unwanted species in real time. If one vessel reports a high catch, an automatic alert is triggered to inform other participating vessels, enabling them to avoid these hotspots. The alerts are displayed on a map showing the time and location of the catch and the amount of by-catch. 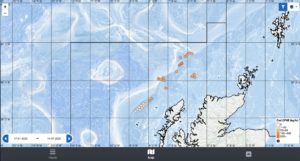 Paul Macdonald from the SFO said: “Skippers have been involved in the design of BATmap from the outset, and this latest version of the app reflects all their input to ensure it’s truly fit for purpose. This system simply won’t work without their buy-in or expertise.”

Tara Marshall, senior lecturer at the University of Aberdeen, said: “BATmap puts hotspot maps into the hands of participating skippers to help them make more informed decisions at sea. Any Scottish skipper fishing for whitefish on the west of Scotland can use BATmap providing they contribute their own data about cod, whiting and spurdog.”

Kara Brydson of FIS said: “It’s early days for this project, but we’re already excited about how flexible the technology could be. Of course, any technical innovation is only useful if people actually use it, so we hope this latest version of the app encourages others to join the trials.”
A demo version of the app, along with details about the pilot project underway on the west coast of Scotland, is available at: info.batmap.co.uk 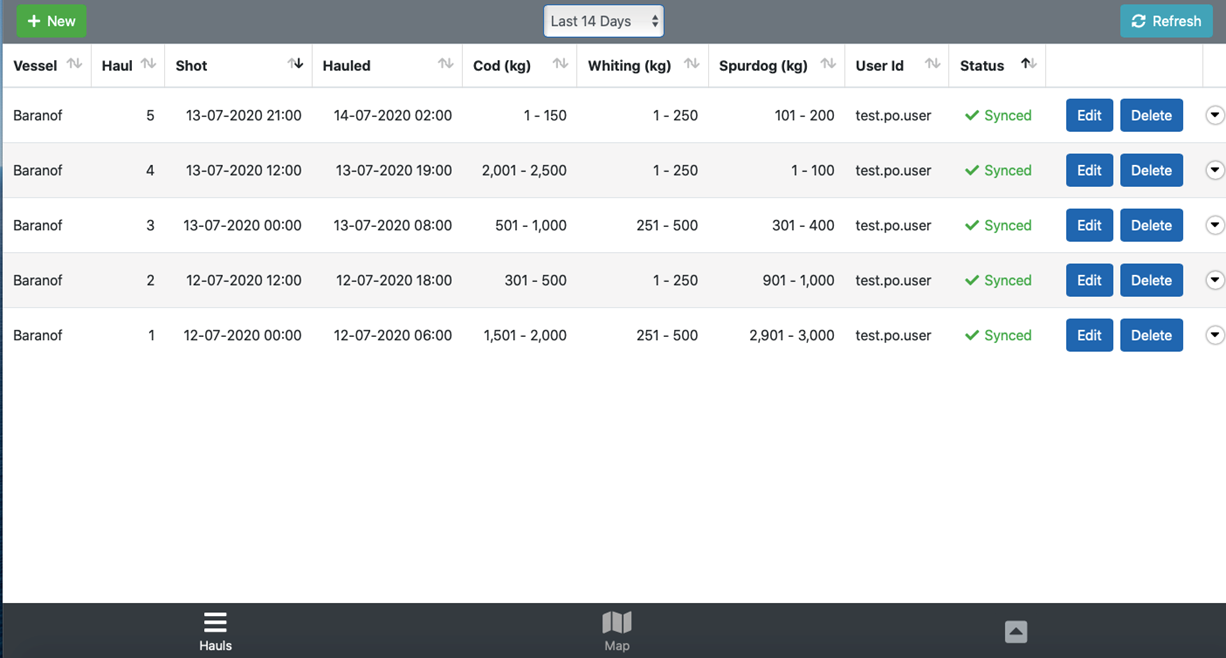 … and catch report based on mock data displayed on the new BATmap app. 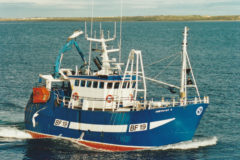 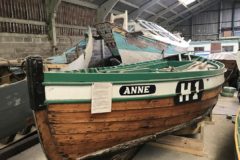