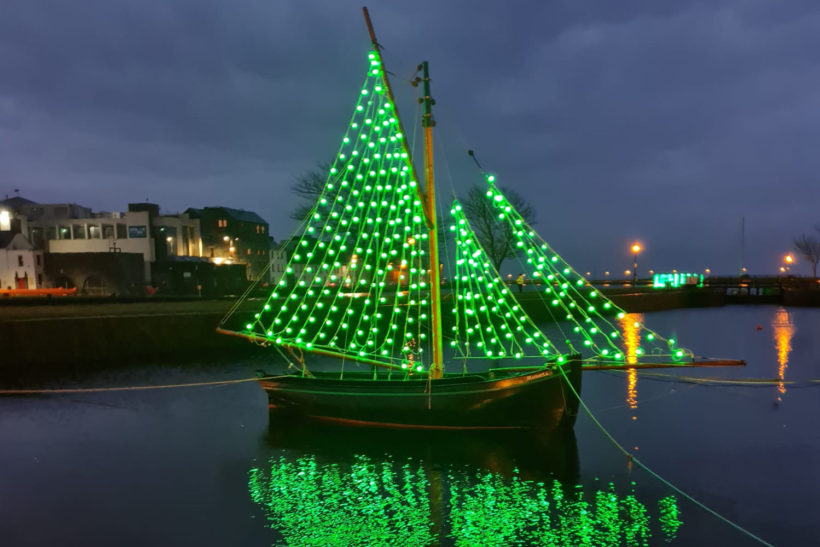 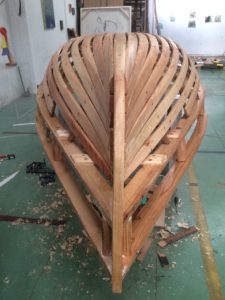 A currach made from recycled materials by Irish artist Mark Redden…

Named Saoirse, the Irish word for ‘freedom’, the craft has been built over the past year by artist Mark Redden as part of a project to investigate marine plastic pollution. 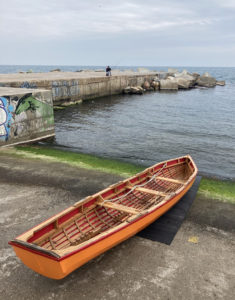 The currach, an ocean-going rowing boat traditionally used for inshore fishing, varies in design along the Irish Atlantic coast. Mark Redden modelled his on the Connemara version.

He has been working with Charlie Gaborit, a marine biologist from the Marine Institute of Barcelona, to investigate the level of plastic pollution in fish.

The award-winning artist has built many currachs since he trained with Jackie Mons of Oughterard, Co Galway. He also worked with Meitheal Mara, the community boatyard and training project in Cork city, while studying at the Crawford College of Art and Design.

After he moved to Barcelona, Mark Redden jointly founded the cultural association Iomramh (which translates from the Irish as ‘rowing’ or ‘sea voyage’) in the Catalan capital.

The association has hosted a Mediterranean currach regatta on St Patrick’s Day since 2008, but this had to be suspended due to Covid-19.

Part of Mark Redden’s initiative involves trying to trace the origins of marine plastic waste to make producers responsible for its retrieval. “An effort on industrial scale is what is necessary to reverse years of heavy pollution by generations of us humans,” he says.

In Galway’s Claddagh Basin, the Galway hooker Manuela was dressed with lights to mark St Patrick’s Day. The vessel – named in memory of Manuela Riedo, a Swiss student murdered in Galway in 2007 – was illuminated for the occasion by Báidóirí an Cladaig, the city association dedicated to the restoration of the traditional craft.

Main image: In the Claddagh Basin, the Galway hooker Manuela was dressed with lights for St Patrick’s Day. 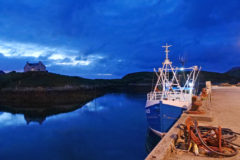 Capturing reality, past and present 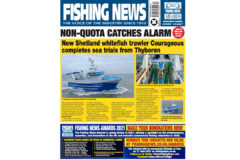