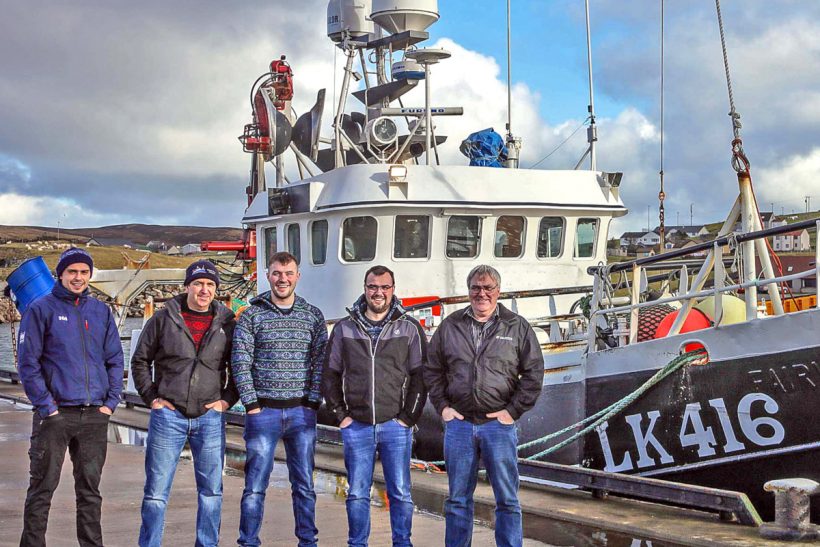 The latest addition to the Whalsay whitefish fleet, Endurance LK 416, was welcomed into Symbister harbour at the end of February after being bought by a new local partnership, reports David Linkie.

The 23.24m Endurance is the former Skerries-based trawler Fairway II LK 270, which partners Edward Leask and Ben, David, Grant and Ian Irvine bought from Colin Hughson and partners, who are scheduled to take delivery of the new stern trawler Ocean Challenge from Mooney Boats later this year. 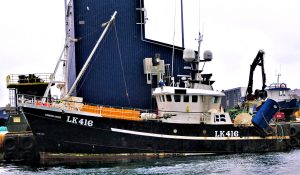 The steel-hulled Endurance was built by Simek AS at Flekkefjord, Norway in 1989 as Fairway II PD 603 for Peterhead skipper Alec Summers, to replace a wooden-hulled boat of the same name.

Fairway II was bought by Fraserburgh skipper Jimmy Thomson in 1995, when the trawler was re-registered FR 603. 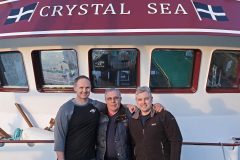 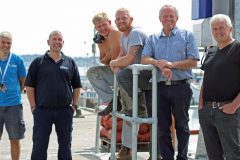 A lifeline for fishermen and families