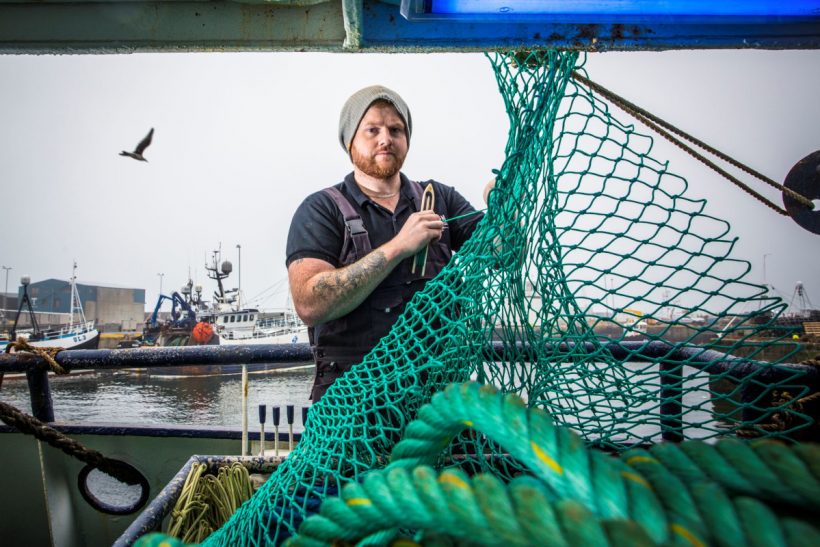 The fishing industry is unusually well-represented on television over the next few weeks.

In addition to Cornwall: This Fishing Life, on Tuesday evenings, Fish Town, which focuses on Peterhead, has returned to BBC One Scotland, with the first episode in the second series airing on Monday, 20 January, reports Gaby Bartai. 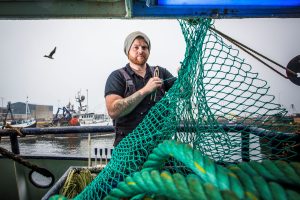 Filmed over the early months of 2019 and combining superb onboard footage with commentary to camera from the featured fishermen, the first episode follows skipper James West on an early trip on his newly launched 21.5m twin-rig prawn trawler Westro. It focuses on the pressure he is under to make catches that will consistently bring high returns, having invested £2m in the new boat.

Meanwhile, in Fraserburgh, the cameras follow SFF fisheries observer Aisling Duncan as she joins skipper Adam Robertson and crew on a part-trip on the Zenith to collect stock data. Back on dry land, retired fisherman turned fishmonger Stephen Bruce is up early to bid at Peterhead fishmarket, before taking his van around the nearby villages to deliver fish fresh from the boat. 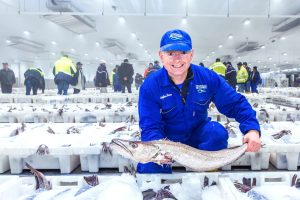 Fishmonger Stephen Bruce is shown in action at Peterhead fishmarket.

The second episode goes further afield, following another trip on the Westro, this time heading 120 miles from port in search of a better catch, while Peterhead trawler Ocean Endeavour, skippered by John Buchan, heads west, 300 miles into the North Atlantic. Onboard is new recruit 17-year-old Gavin Burnett, who is shown getting to grips with his new responsibilities – and with exhaustion after two days of good fishing and little sleep.

The fishermen then return to harbour for the Fishing News Awards 2019 – where Westro skipper James West was nominated for Demersal Fisherman of the Year and Gavin Burnett was named Trainee Fisherman of the Year – an event which the BBC press release assures us is ‘the social highlight of every fisherman’s year’.

Fish Town is a Firecrest Film series for BBC One Scotland. The six-episode series airs on Mondays from 7.30-8pm, and is available to viewers south of the border via Freeview, YouView, Freesat, Sky and Virgin Media, and on BBC iPlayer. 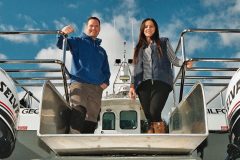 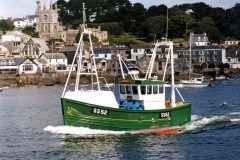 Inshore Corner with Phil Lockley: The rise of the rule-beaters