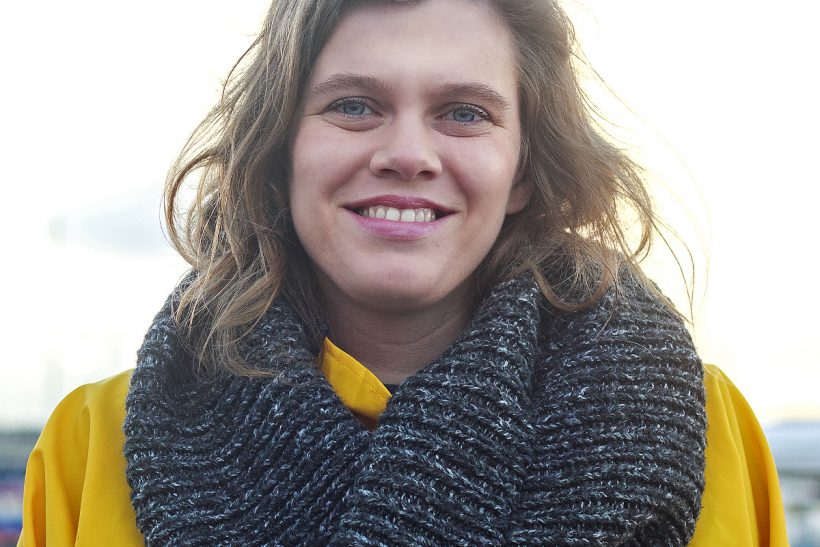 Over the past few years, I’ve got more and more interested in the human microbiome, and wonder if the same applies to fish? If, for example, you took a fish from one location, and compared its gut bacteria to a fish of the same species from another location, would there be similarities in their fauna? How long would it take for the first fish’s fauna to change? Is the microbiome as important in fish as it is in humans?

Our knowledge of the micro-organisms living in the digestive systems of fish is very patchy, compared to what we know about people and mammals. What little we do know tends to be focused on commercially important species, such as cod, halibut and salmon. However, more and more research is being carried out, so our understanding is slowly increasing.

The organisms living in the guts of fish are very important – they help with digestion, osmoregulation (water and salt balance in the body) and nutrition, and support the immune system. Because there is such a huge variation in the diets and lifestyles of different fish species, there is also a huge variation in the biota living in their guts. Often, fish with similar diets have similar types of microbes inhabiting their guts (for example, herbivores have a large number of microbes from the orders Clostridiales, Bacteroidales and Verrucomicrobiales, which have been compared by some to the microbes in herbivorous land-based mammals).

Along with diet, research suggests that the environment has one of the largest influences on the composition of micro-organisms living in the gut – which makes sense, if you think that over 90% of biomass in the ocean is made up of microbes! When a fish is still in its larval egg form, its gut begins to be colonised by microbes from the surrounding water – so there can be a large variation in microbiomes between individual fish of the same species.

Once fish hatch, their gut composition continues to change with their diet and the environment. As they begin to age and grow, the ratios and types of microbes present in their guts will alter, over both the long term (a period of years) and short term (as a response to changes in seasonal water temperature). However, at a certain point, the influence of the environment on the gut biota of a fish declines.

Because there is such a variation within and between fish species, it is impossible to say how long it would take for a fish’s fauna to change – apart from the fact that it would start doing so almost immediately (if the fish were young). Possibly the best-studied example of changes in fish biota in relation to environment is in salmon going between salt and freshwater environments. Studies have found that although changes in the gut biota happen relatively quickly, a core group of microbiota species remain throughout the change. The reasons behind this are still being studied.

Further reading about fish biota, and research on salmon, is available at:

If you have a question for Hannah, email her at: FNscience1@gmail.com 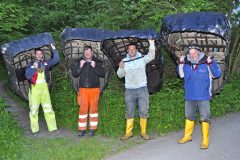 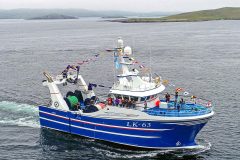