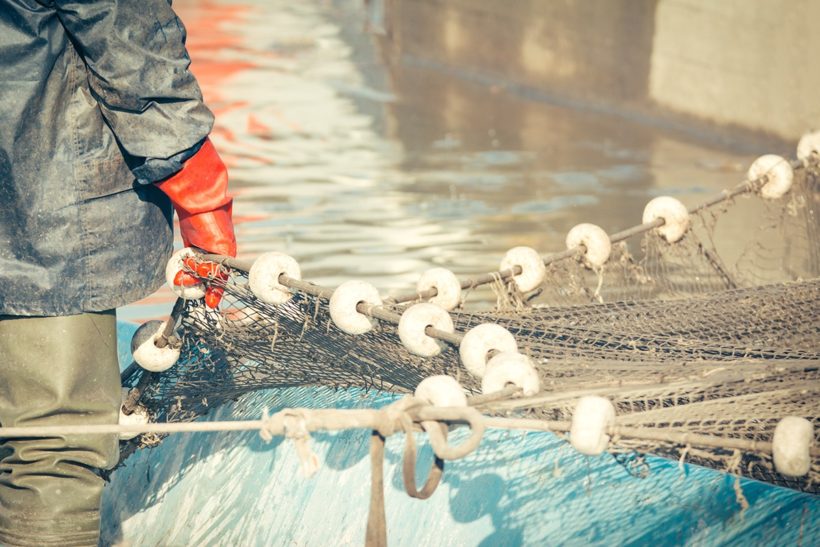 Fishing Within The Law: Points about penalties

The MMO and the IFCAs essentially share a similar enforcement strategy, which is based around a Financial Administrative Penalty (FAP) system.

This article answers some questions about that system, and gives a brief overview of how it operates in practice.

The information here applies to England, but very similar procedures are in place for Northern Ireland, Wales and Scotland.

What is the purpose of the FAP system?

Any marine enforcement officer (MEO) – any officer appointed by the MMO or an IFCA – has the power to issue a FAP notice.

Who can be issued with a penalty notice?

Skippers, owners, representatives and operators can all be issued with an FAP notice, but usually there is only one FAP to pay. For example, if the owner and the skipper of a vessel each receive an FAP notice of £1,000, and the owner pays their FAP, this will normally count as payment on behalf of the skipper. To make sure, the notice should be checked carefully.

How long a period is there between an incident and a decision?

The MMO’s compliance strategy states that a decision will be made within six weeks of finalising an investigation. However, it can take time to investigate an offence. For a summary-only offence (one that must be brought in the Magistrates’ Court), a charge should generally be laid within six months of the date of the offence. But many offences are ‘either-way’ or indictable offences, and these do not have a time limit. It is not unusual for an authority to start criminal proceedings more than a year after the alleged offence.

During the investigation, the MMO is likely to ‘freeze’ any relevant fishing licences (which does not affect fishing operations, but will prevent an owner transferring the licence/ vessel). The licence will remain frozen until payment of the FAP, or conclusion of the case.

Does the person have to accept the penalty notice?

No, there is no obligation to accept or pay the FAP. The person has the option to ask for the matter to be heard at a criminal court. There is no further offence for not paying the FAP.

If the person accepts the FAP, it needs to be paid within 28 days from the date the notice was issued. (Note that a penalty notice is ‘issued’ when it is sent in the post or delivered by hand.) Payment cannot be made in cash. Payment of the FAP will discharge the person’s liability to be prosecuted.

Must MEOs issue a penalty notice in every case?

No, the authorities have discretion as to whether to offer an FAP or refer the matter for prosecution. If it is a first offence, the MEO will probably offer an FAP, but not if the offence is so serious that the MEO considers it warrants a higher penalty than the FAP system allows. For a repeat offender, the MEO is more likely to send the matter to court.

Also, there are some offences that are not eligible for FAPs. These include failing to comply with the directions or requirements made by an MEO, and/or intentionally obstructing an MEO in the performance of the officer’s functions. Offences that attract automatic licence suspension are not eligible under the FAP system. For these offences, criminal proceedings will follow.

How much are the financial penalties?

A tariff sets out the FAP levels for a range of offences. For a first offence (the FAPs double for a second offence), these can be summarised as follows:

However, where the MEO identifies a financial gain from the offence, the FAP can be increased until the penalty is greater than the financial gain. Where more than one offence has been committed, multiple penalties can be issued. The maximum amount that can be issued under the FAP is £10,000.

Is it better to go to court?

Probably not. The statutory cap on the maximum fine for summary convictions (£5,000) was removed in 2015. Now, if a person chooses to go to court, and is found guilty, there is no limit on the fine they could face.

An analysis of the sentencing guidelines is outside the scope of this article, but it can often
be difficult to predict the level of fine which a Magistrates’ Court will decide upon. An important factor to bear in mind is the cost of criminal proceedings. Aside from their own costs, the person who is found guilty is likely to be ordered to pay the prosecuting authority’s costs, which can typically be anywhere between £1,000 and £5,000 – or more.

Significantly, payment of an FAP will avoid any points on a fishing licence (and a criminal record), which might otherwise occur if a person is convicted at court.

All of these factors mean that, for a person who admits the offence, it is likely to be a better option to accept the FAP, if offered, rather than choose to go to court.

It is prudent to speak with a solicitor as soon as possible after being notified of an investigation and/or receiving a penalty notice, to obtain advice as to whether the penalty is appropriate, and/or the likely outcome if the penalty is not accepted. 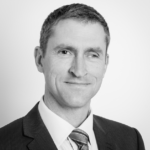 Alistair Tawse is a barrister with the specialist marine law firm Bartons, based in Plymouth.

Bartons is an award- winning law firm that also specialises in fishing-related personal injury matters, and in the sale and purchase of fishing vessels, as well as representing fishermen, owners and fish producers in MMO, IFCA, MCA or HSE interviews and investigations.

To discuss any fishing-related legal issues, please call Alistair or the team on: 01752 675740 or email: a.tawse@ bartons.co.uk

Further details can be found here. 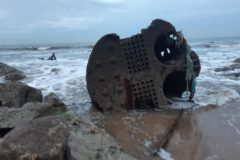 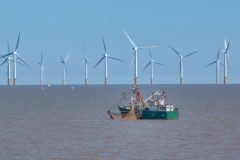