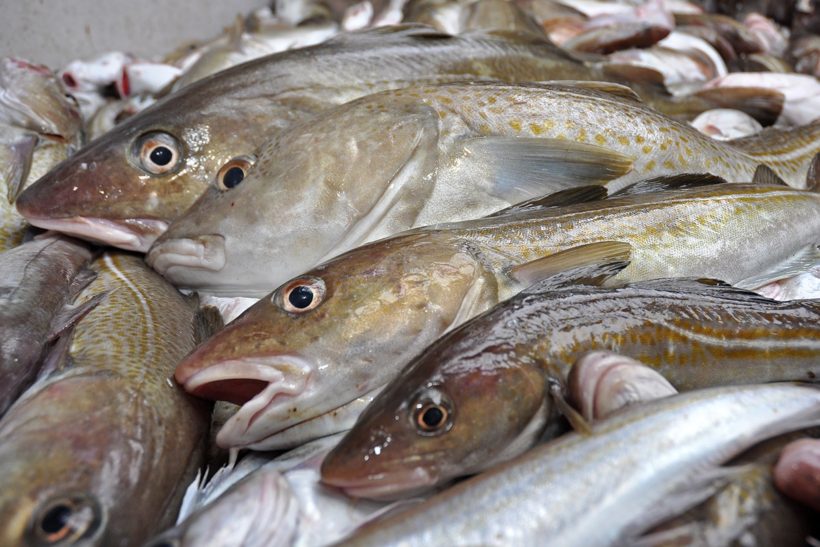 If fisheries ministers and their officials are sick and tired about the fishing industry going on and on about North Sea cod quotas, I can assure them that that is nothing compared to the frustration and anger felt in the industry itself.

The gulf between scientific assessments of the state of our fish stocks – particularly cod, but many others too – and the reality on the fishing grounds has widened to the point where the credibility of our entire fisheries management system is under threat. It is one thing to see fishing vessels going bankrupt when fish stocks disappear, but quite another to engineer a situation where they go bankrupt amid the largest fish stocks seen in the North Sea for at least two decades.

To be fair, an increasing number of fisheries scientists have grown uneasy over the stock assessments emanating from ICES, and ICES itself says it is willing to engage with the fishing industry to improve data collection and the way that data are interpreted. But that all takes time, years of time, and in the meantime our rural and island communities face a crisis that will one day turn out to have been completely and tragically unnecessary.

We’re firefighting where there shouldn’t have been a fire in the first place. But because we are realists, we understand that politicians are legally bound by the UK Fisheries Act to refer to the ‘best available scientific advice’. (There’s no alternative, actually, which raises serious questions of its own.) The headline recommendation from ICES in respect of North Sea cod is a 10.3% reduction in the TAC in 2022, and this is where negotiators feel bound to start from. They need reasons to depart from that advice, and particularly good ones if they are to agree an increase rather than a decrease.

As it happens, there are sound reasons to depart from the headline ICES advice and increase North Sea cod quotas next year:

1. According to ICES itself, the North Sea cod quota can be increased substantially in 2022 without sacrificing increases in the stock size. Indeed, the models say that the spawning stock biomass (SSB) of this species would increase by 24% between now and 2023 if the TAC were doubled.

More modest increases in the TAC would lift the SSB by almost as much as the recommended 10.3% cut; a 30% increase would raise the SSB by 42%, for example, compared to the projected 53% gain from the cut. The choice between two large increases in SSB should be easy when one bankrupts fishing vessels and the other offers them hope of survival.

2. The ICES advice itself is based on a set of arbitrary and unrealistic ‘reference points’, meaning that the system is trying to raise the North Sea cod SSB to levels that – according to the advice – cannot be reached by 2023 even without any fishing at all.

More specifically, ICES has set its Bpa and B MSYtrigger reference points for North Sea cod as the largest size the stock has reached in the period from 1998 to 2021: 97,777t. This happens to be the highest figure for the past 40 years as well. The last time the North Sea cod stock was bigger than 97,777t was in 1983, when the stock was still affected by an exceptional and poorly understood phenomenon known as the ‘gadoid outburst’. If we look at the changing abundance of cod over the past 60 years, the only times when the stock was larger than ICES’ chosen target was during the gadoid outburst.

The fact is that North Sea cod stock sizes of around 100,000t have – as far as we know – only ever occurred during an unusual period. So why are managers being asked to deliver a return to those stock sizes during ‘usual’ periods? Why are we setting ourselves such a bizarre target?

3. Our North Sea demersal fisheries are mixed fisheries, with cod being caught at the same time as several other species during typical fishing operations. In a classic choke species situation, an acute shortage of cod quota in a situation of cod abundance is restricting the fleet’s capacity to catch species for which it does have quota. There is no logic in ICES recommending a 154% increase in the haddock TAC next year when vessels are effectively prevented from catching it.

4. The UK Fisheries Act requires fishing to be ‘managed so as to achieve economic, social and economic benefits and contribute to the availability of food supplies’. There is no economic, social or economic benefit to closing environmentally sustainable businesses, and on top of all that, it is hard to see which alternative food supplies could be secured with the carbon footprint of fish caught from our own waters.

We know that fish stocks follow natural cycles, and would not have any issue with smaller quotas when particular species are becoming less abundant. But the fishing industry cannot accept North Sea cod quotas remaining at current levels after a 70% reduction over the past three years. Given the continuing abundance of this species on our fishing grounds, those cuts were reckless and politically cowardly. Fisheries management is not about the uncritical application of one line off an ICES advice sheet. It requires more discernment than that.

As we prepare for the autumn’s negotiations on next year’s TACs, we will be looking to our governments to take their responsibilities seriously as fisheries managers. That means a lot more than a simple increase in a cod TAC, of course – but it would be a start. 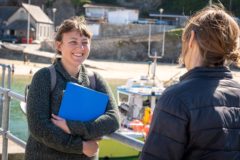 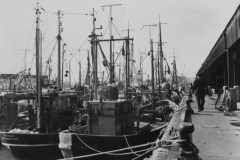