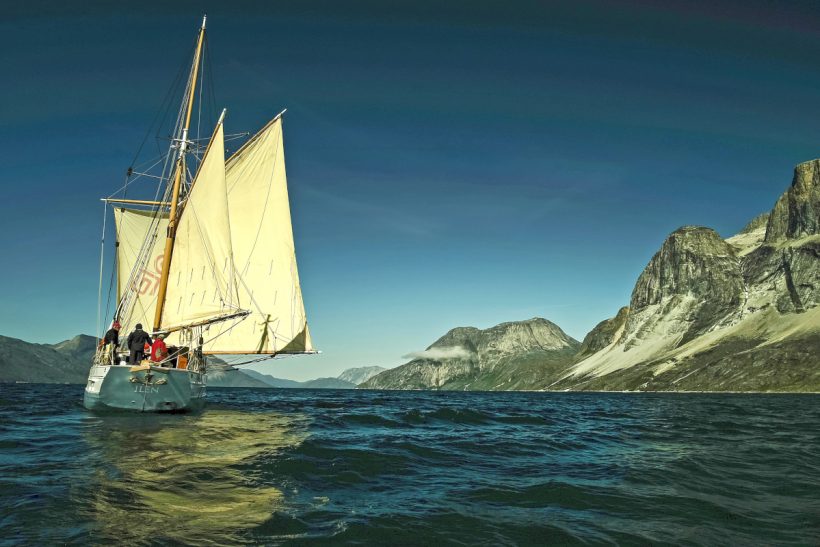 The 17m Ilen, which was built from timber 93 years ago, returned at the start of September after just over two months at sea, tracking the migratory route of the wild Atlantic salmon.

It was one of two Irish vessels to visit fishing communities in West Greenland over the summer, where multinational interest in exploiting the island’s mineral wealth has intensified with global warming.

“The wooden-hulled Ilen performed magnificently in all sorts of weathers, visited every fjord up as far as Disko Bay, didn’t even need its first-aid kit… and Mr Trump must have taken an interest in its passage,” its outward-bound skipper Gary McMahon said.

The ketch was already progressing up the Greenland coast when the US president told Denmark he wanted to buy the island – an offer quickly rebuffed.

Ilen left the Shannon estuary in late June on a 1,200nm trip after an extensive community project spearheaded by Mr McMahon, a Limerick graphic designer, to rebuild it.

This was its longest voyage since first leaving Ireland in 1926 for a delivery run to the Falkland Islands.

It was originally commissioned in the early 1920s from a West Cork boatyard by Ireland’s first round-the-world sailor, Conor O’Brien.

It served as an inter-island trader in the Falklands for many years, and was shipped home by Mr McMahon several decades ago.

Like the project to rebuild it, the Ilen’s Greenland voyage had a strong educational dimension, strengthening links that the Ilen boatbuilding network had developed between schools in the Limerick area and southwest Greenland.

Mr McMahon said that the links involved pupils from Thomond National School and Thomond Community College in Limerick, and Ukaliusaq Skole in Nuuk.

“The outgoing trip was tough enough at times, but it is an extraordinary craft which reached 12 knots under sail, and which introduced Ireland to many communities we visited on the West Greenland coast,” Mr McMahon said.

Ilen was one of two Irish vessels in Greenland over the summer, with the 15m aluminium yacht Killary Flyer, owned by Irish adventurer Jamie Young, also visiting the coast as part of a two-year documentary project to record the impact of climate change.

Ilen was crewed by 24 people over three stages of the voyage, and delivered a sculptural representation of a traditional Limerick salmon fishing cot to Nuuk.

The ketch was sailed home in late August by seasoned adventurer Paddy Barry, with a crew including fellow polar sailors Jarlath Cunnane and Dr Michael Brogan. It will remain in Kinsale, Co Cork, for a programme of sail training under the direction of James Lyons for the next month, and will return to Limerick in October, Mr McMahon said. 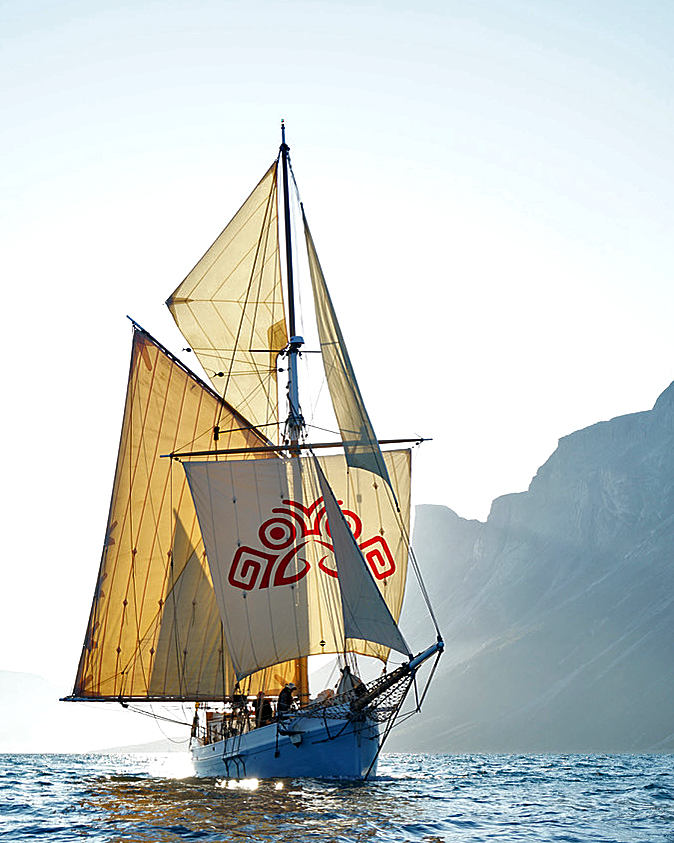 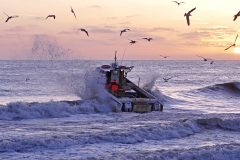 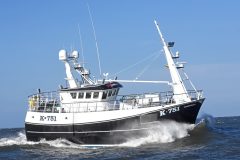