The Isle of Man king scallop seasonal fishery opened at the beginning of November with licensed boats on a daily quota of 560kg, in line with catch limits implemented by the Manx government to regulate the fishery.

Since the start of the winter fishery, scallop crews have regularly had to contend with some scruffy weather.

Lower numbers of visiting boats, mainly from Maryport and Kilkeel, fished alongside the local Manx fleet in the first few weeks of the season.

Grounds to the west side of the Isle of Man, including the Targets south to Bradda Head, were fished initially in the opening weeks of the season, when sea conditions permitted.

The traditional winter fishery is important for local Manx boats, as well as crews bordering the east and west shorelines of the Irish Sea. 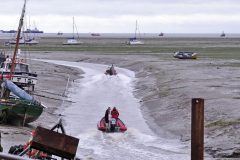 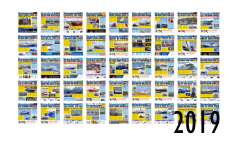 2019: Continuing high levels of reinvestment – as industry experiences further bumps in the road