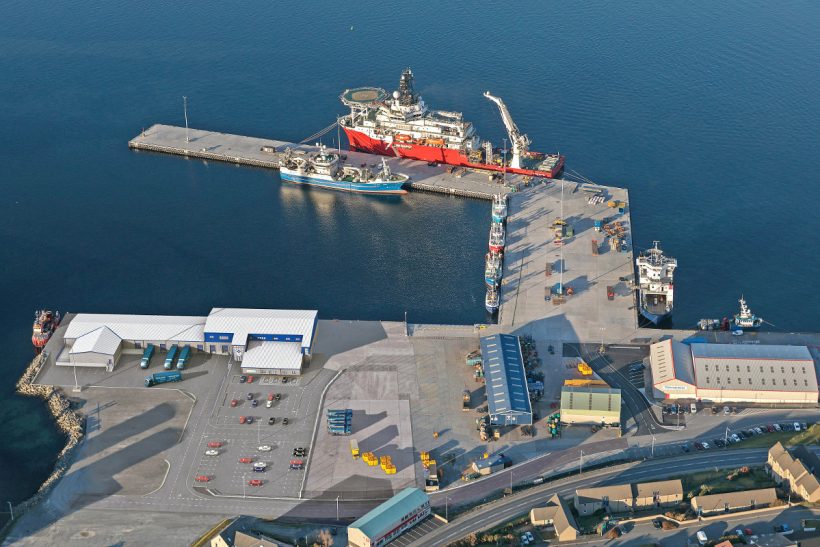 Good progress is being made on the construction of a custom-designed new whitefish market, completion of which will more than double the landing capacity at the Shetland port.

Whitefish boats are expected to start landing into the new facility in early 2020.

The £7.6m investment by Lerwick Port Authority is supported by £1.73m from the European Maritime and Fisheries Fund and £587,000 from the Highlands and Islands Enterprise. The port authority’s lender, Bank of Scotland, is providing the remainder of the funding package.

The opening of the new fishmarket and office accommodation will complete a farsighted and multi-faceted phase of investment by the authority, that started 10 years ago with an extensive dredging programme to deepen the depth of the water in the harbour.

This paved the way for construction of the 151m-long Mair’s Quay in 2013. Together with extensive land reclamation, these developments by the port authority formed the site on which the new Lerwick fishmarket is being developed, together with the access roads and car parking already built.

The next step in the authority’s long-term project to create a self-contained fishing  hub in the north harbour, saw work commence on the £16.5m L-shaped Holmsgarth North development in 2014. This created 800m of deep-water berthing when it was commissioned three years later. 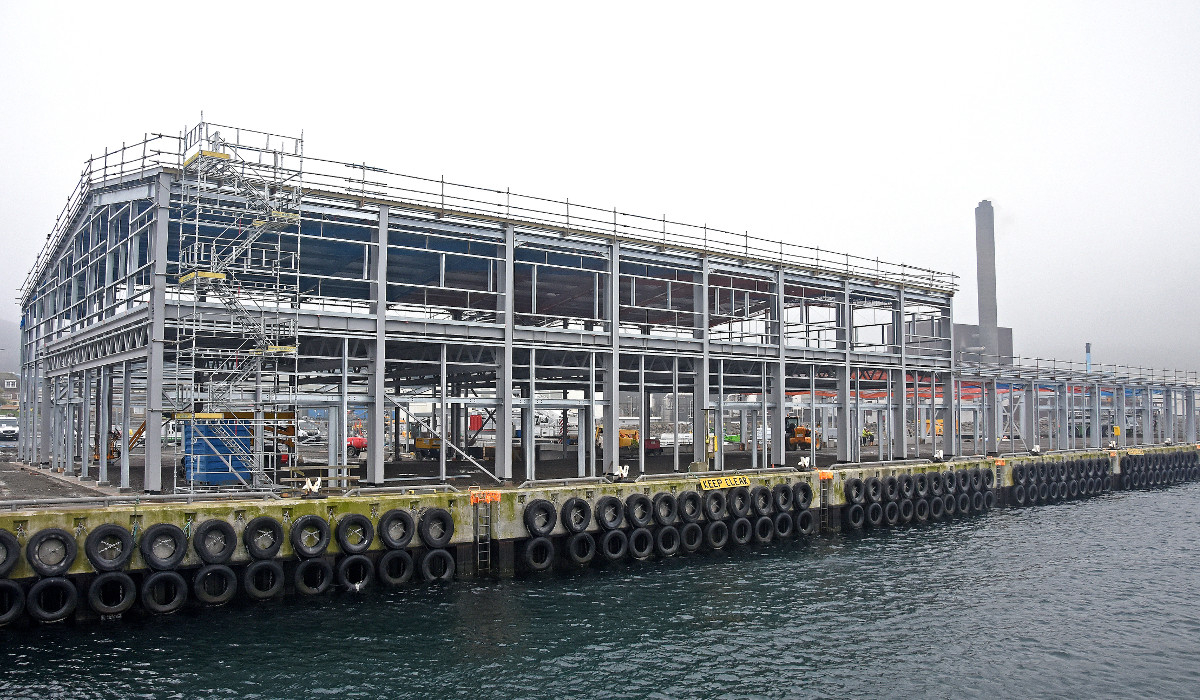 One of the key benefits of the Holmsgarth North scheme is the fact that the 275m outer arm of the new facility effectively created a dock, giving sheltered berthing across the front of Mair’s Quay where the new fishmarket is now being built.

Design of the new whitefish market was undertaken by Arch Henderson LLP, following extensive discussion with stakeholders. Tulloch Developments Ltd was appointed as the main contractor by Lerwick Port Authority earlier this year. Erection of the steel framework of the building started in September, after which the scale of the project quickly became apparent.

Four temperature-controlled/refrigerated landing areas will extend to 1,600m², compared to 726m² in the current market. A chilled dispatch area, in which fish will be stacked onto pallets for onward refrigerated transport, will take the overall chilled floor area to almost 2,000m². The chilling system will be more environmentally friendly and energy efficient.

Lerwick’s existing fishmarket was constructed in 1975, extended and refrigerated in 1993, and further extended in 2009 to accommodate increased whitefish landings.

Calum Grains, the recently appointed Lerwick Port Authority chief executive, said: “We are committed to sustaining and developing the fishing industry in Shetland, as a key component in the islands’ economy, by providing the required, modern facilities. The replacement market’s design reflects detailed discussions with a range of stakeholders. It will deliver much-needed new facilities and a significant number of benefits to users. The overall effect will be enhanced quality of fish landed.” 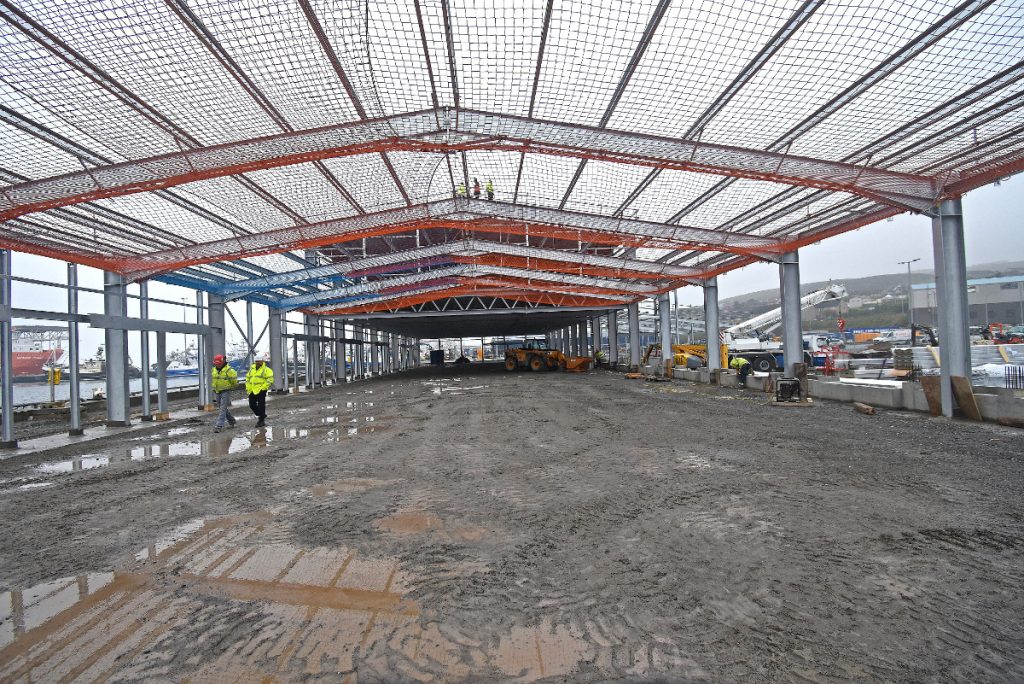 … and internal views, taken at the end of October, showing the scale of the new fishmarket building, that is scheduled for completion in 15 months.

The combination of developments in the port’s Mair’s area will complete a hub for the fishing industry, and increase co-ordination and co-operation of between activities. For example, first-floor offices are being built above part of the market for sector stakeholders, LHD Ltd and Shetland Fish Producers’ Organisation. These offices, while incorporated into the overall building contract, are being funded separately by the companies that will own them. 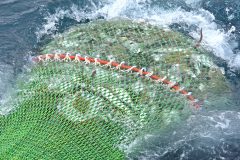 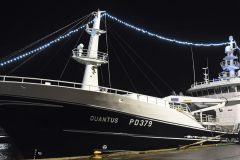