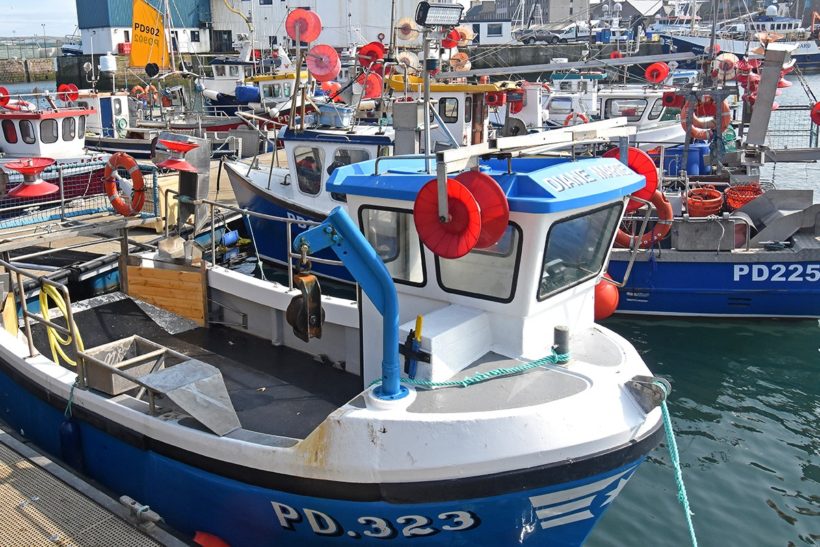 Changes to IR35 legislation have implications for share fishermen paid via their own personal service company, explain the team at chartered accountant and business advisor Anderson Anderson & Brown LLP, which specialises in advising clients in the fishing industry

Before April this year, being paid via your own personal service company (PSC) raised few questions, and was accepted as common practice in the fishing industry.

However, following changes announced by HMRC around the IR35 legislation which directly impact individuals contracting through PSCs, some boat owners decided to take extra caution and revert PSC engagements to engagement on a self-employed basis.

This resulted in share fishermen no longer being able to receive payment through their PSC which they could then go on to withdraw as dividends. Instead, they were paid direct, which depending on their PSC set-up, would likely see a higher amount of tax due to HMRC.

As, historically, share fishermen qualified for special tax treatment, whereby they were treated as self-employed, this raised some questions on our part over the application of the updated legislation, as the intention of the new rules is to catch individuals who would be considered employees had they not used their PSC as a contracting mechanism. Unfortunately, these types of specialist scenarios were not considered by HMRC when introducing the updated legislation, and so little guidance was available on how the two positions link.

However, following an in-depth review and discussions with a number of boat owners, we concluded that IR35 was not applicable to the engagement of share fishermen using their own PSC. This is a position we raised with HMRC and sought its agreement to.

As a result, share fishermen can continue to be paid via their PSC, allowing the individual worker to more effectively manage their tax position. However, it is vital that engagements are refreshed at least annually, with the document clearly stating the PSC that the individual is working through.

However, this does not mean that boat owners can completely disregard IR35. Where the business is considered to be large for accounting purposes, the legislation will need to be applied to any engagements that are not of a qualifying share fisherman nature. This would include any onshore workers contracting through a PSC, or fishermen who are paid regular monthly payments which are not based on a share of the catch.

Obligations under the legislation would include carrying out an employment status assessment of the individual worker, and accounting for income tax and National Insurance deductions from invoice payments if they are caught by the legislation. This would not only see an increase in liabilities due for the individual; costs to the business would also increase by way of employer’s National Insurance.

In many cases, we have seen directors of a fishing business having a dual role, covering both statutory directors’ duties and share fishermen duties. In this case, while IR35 is still not relevant, the business must be comfortable that the appropriate documentation is in place to support the tax and National Insurance treatment of payments made.

The actions required here are particularly important where the share fisherman duties are performed under engagement with the individual’s PSC.

To prevent any question over the value of income which is paid to the PSC without deduction of tax and National Insurance, it is vital to have an employment contract in place detailing the agreed remuneration for directors’ duties. To comply with current UK income tax and National Insurance legislation, all payments in respect of directors’ duties must be processed through payroll, with full PAYE applied.

If you would like to discuss this further, please contact Jill Walker, private client tax director at AAB, at: jill.walker@aab.uk 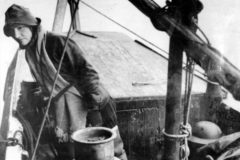 The life and times of Skipper Dora 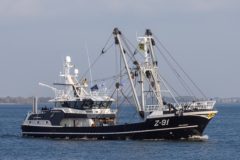