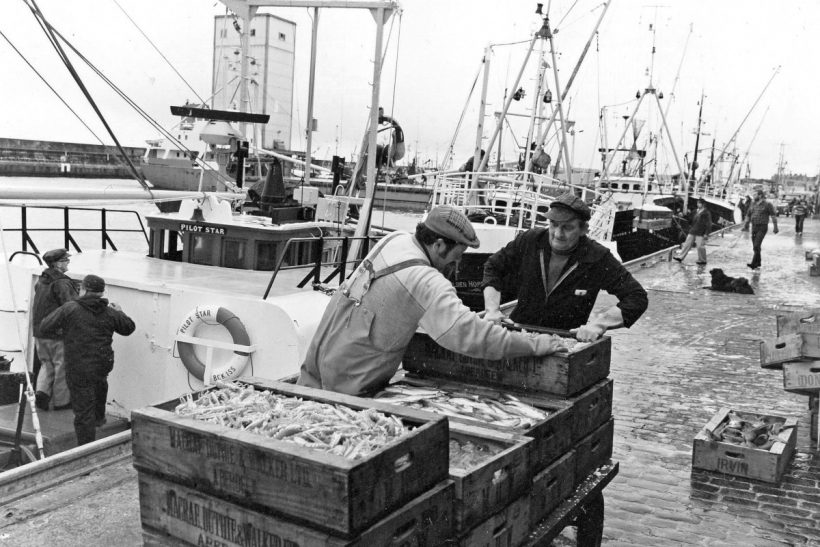 Ports in the past.

Located on the south shore of the Moray Firth, Buckie harbour has a longstanding tradition of fishing.

A century ago, Buckie harbour was home to a large fleet of sailing drifters. These were subsequently replaced by steam drifters and then motor drifters, as trends continued to evolve. 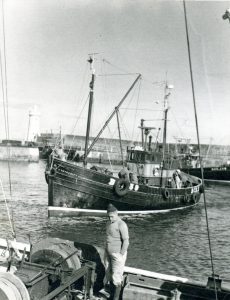 Integrity precedes another two local trawlers in to land at Buckie.

In addition to herring, considerable quantities of whitefish were also landed at Buckie by locally owned seine netters, many of which were built at the three boatyards, Herd & MacKenzie, Jones, and Thomson that were located round the harbour.

Having initially mainly fished inshore grounds in the Moray Firth, local skippers, together with their counterparts from Findochty, Portknockie, Cullen, Sandend and Portsoy, moved towards a bigger class of boat as the fleet started to fish further offshore into the North Sea. Over a period of time, this change in fishing patterns led to crews starting to fish from Aberdeen and Peterhead.

A winter sprat fishery in the Moray Firth provided an alternative seasonal activity for some local trawlers, when Buckie harbour hosted a sizeable fleet of visiting vessels.

Gradually, prawns replaced whitefish as the main species landed by the local Buckie fleet, some of which regularly fished the west coast of Scotland at certain times of the year. The big rounds of decommissioning in 2001-2003 had a dramatic impact on the number of boats fishing from Buckie harbour.

In recent years, the relatively new summer squid fishery in the Moray Firth, which can attract around 20 visiting trawlers, has helped to generate a seasonal revival of activity at Buckie, where boatbuilding is also making a welcome return. Macduff Shipyards is also modernising the main slipway, which on completion is expected to attract a succession of vessels to Buckie for refit and upgrade work.

If you would like to send in any images for inclusion on our archives pages, with any supporting information, you can email high resolution scans to fishing.archive@kelsey.co.uk. Alternatively you can post pictures to Fishing News Archive, Cudham Tithe Barn, Berry’s Hill, Cudham, Kent TN16 3AG 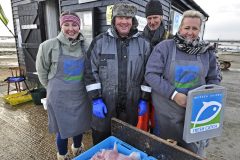 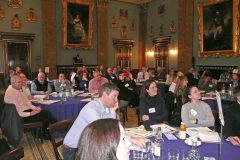