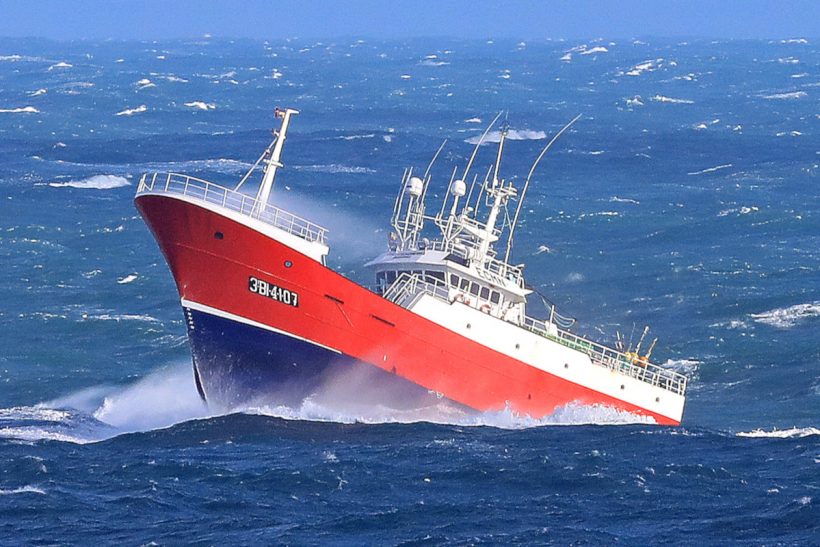 The selection of photographs shown have been sent in by Fishing News readers.

Although the number of photos currently being received is insufficient to generate a Photo of the Month competition, a selection of readers’ photos will continue to be printed whenever possible.

At the end of the year, the reader who sent in the photo selected as the best by Fishing News will receive
£100. 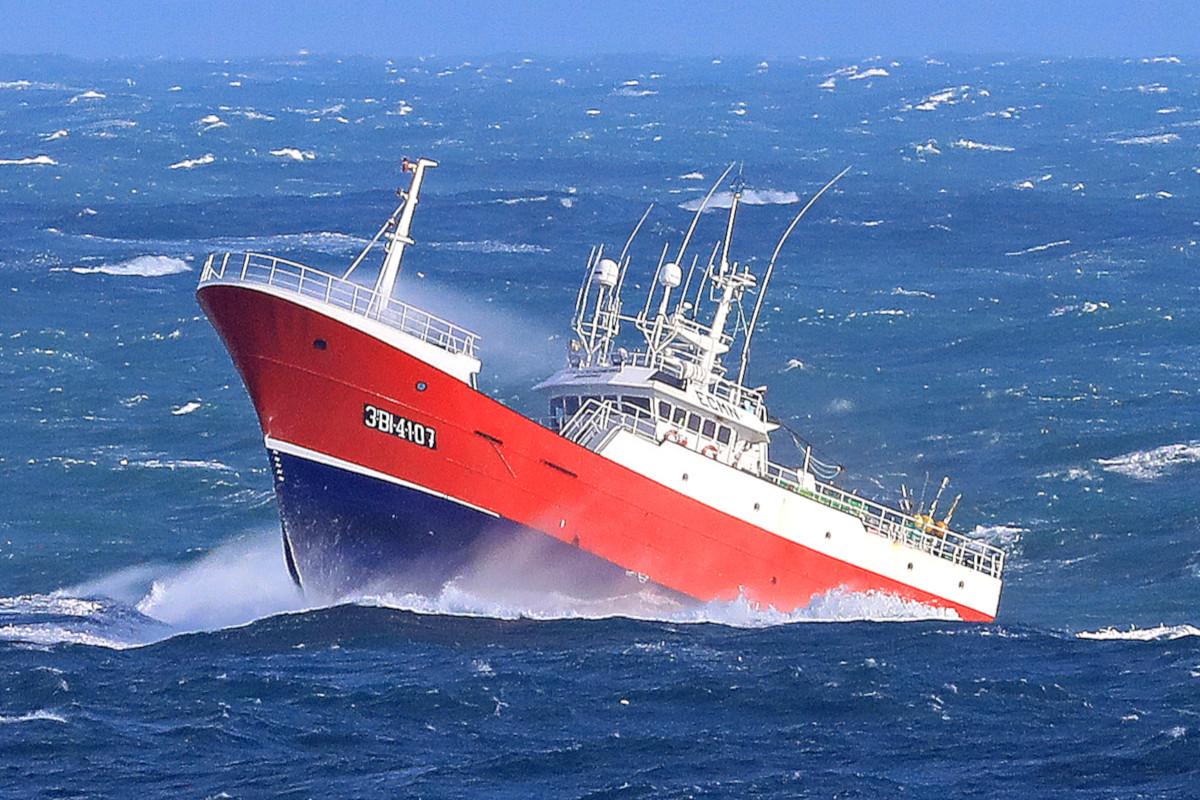 The Spanish longliner Akillamendi Berria off the Butt of Lewis during Storm Ciara. (Gordon Macrae) 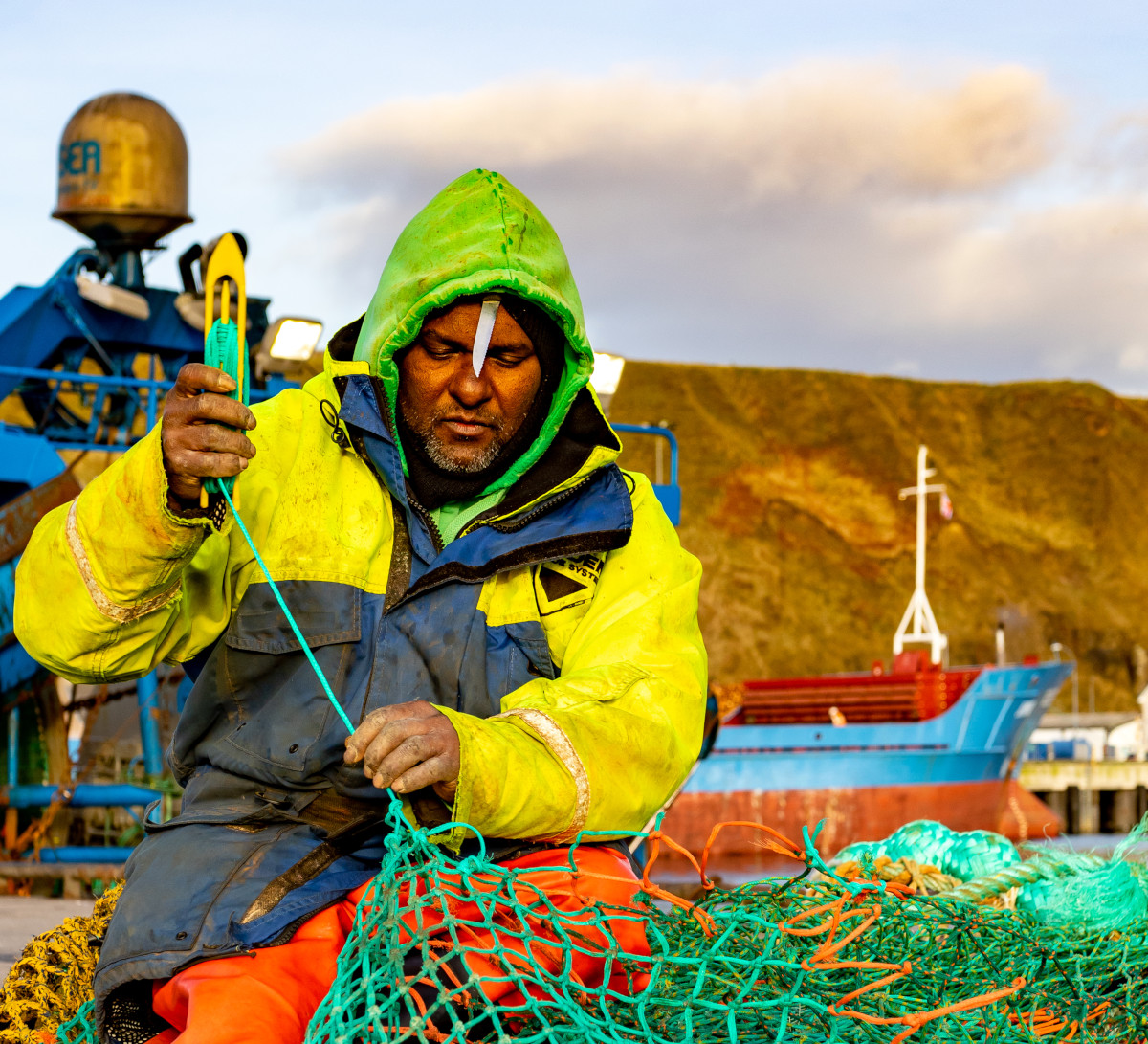 A crewman on the Fraserburgh twin-rig trawler Revival mending nets on the quay at Scrabster. (John Hay) 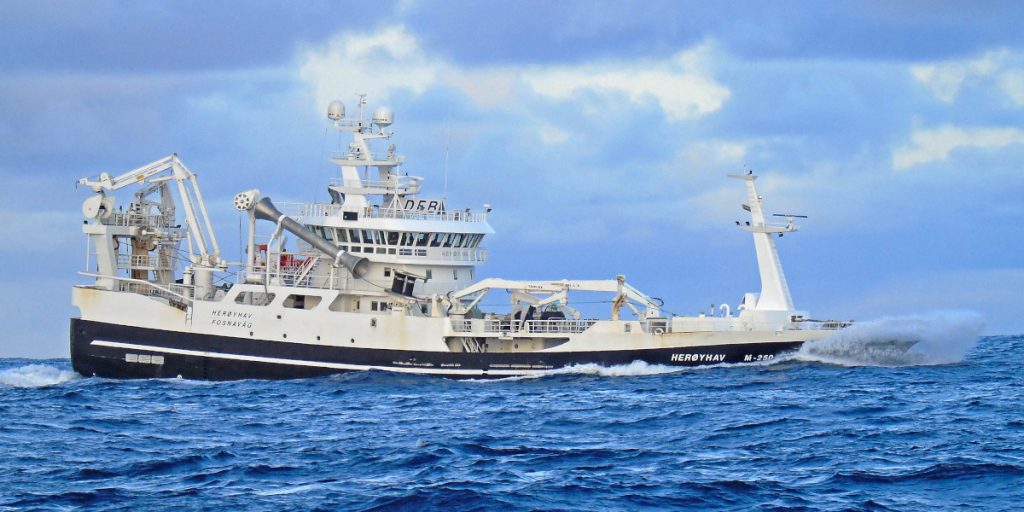 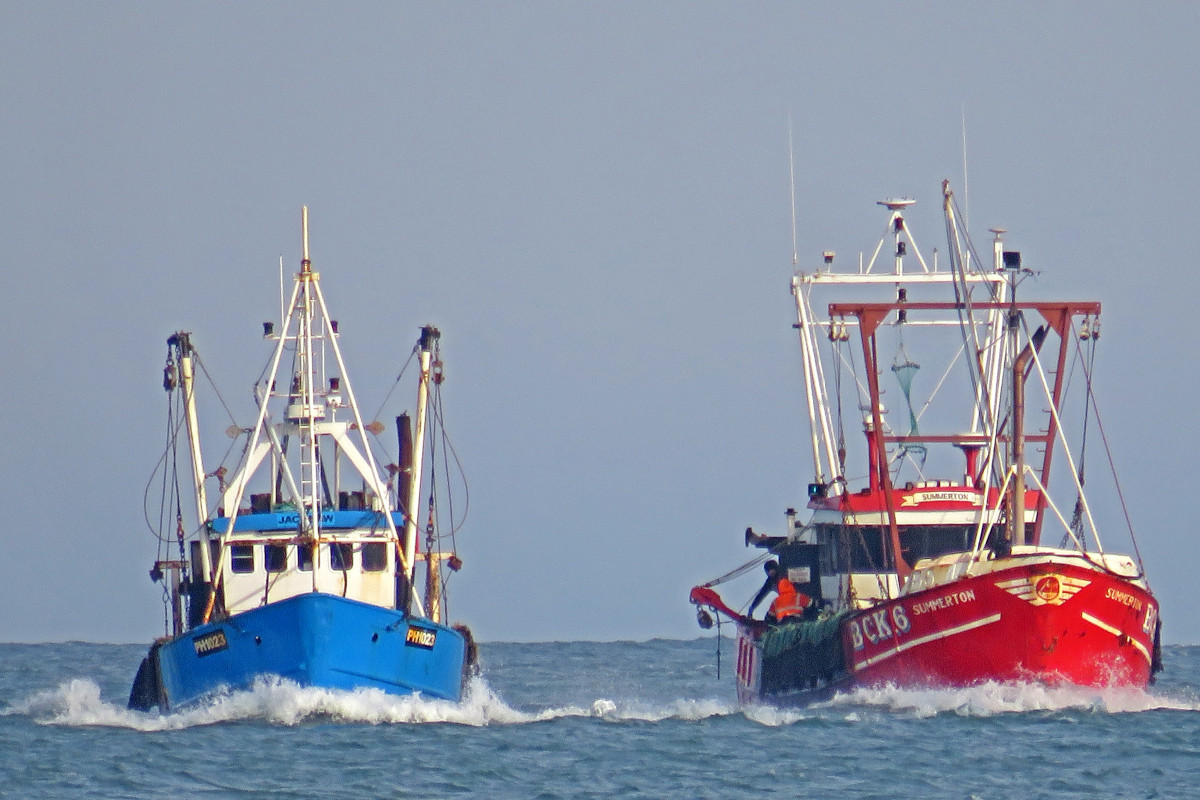 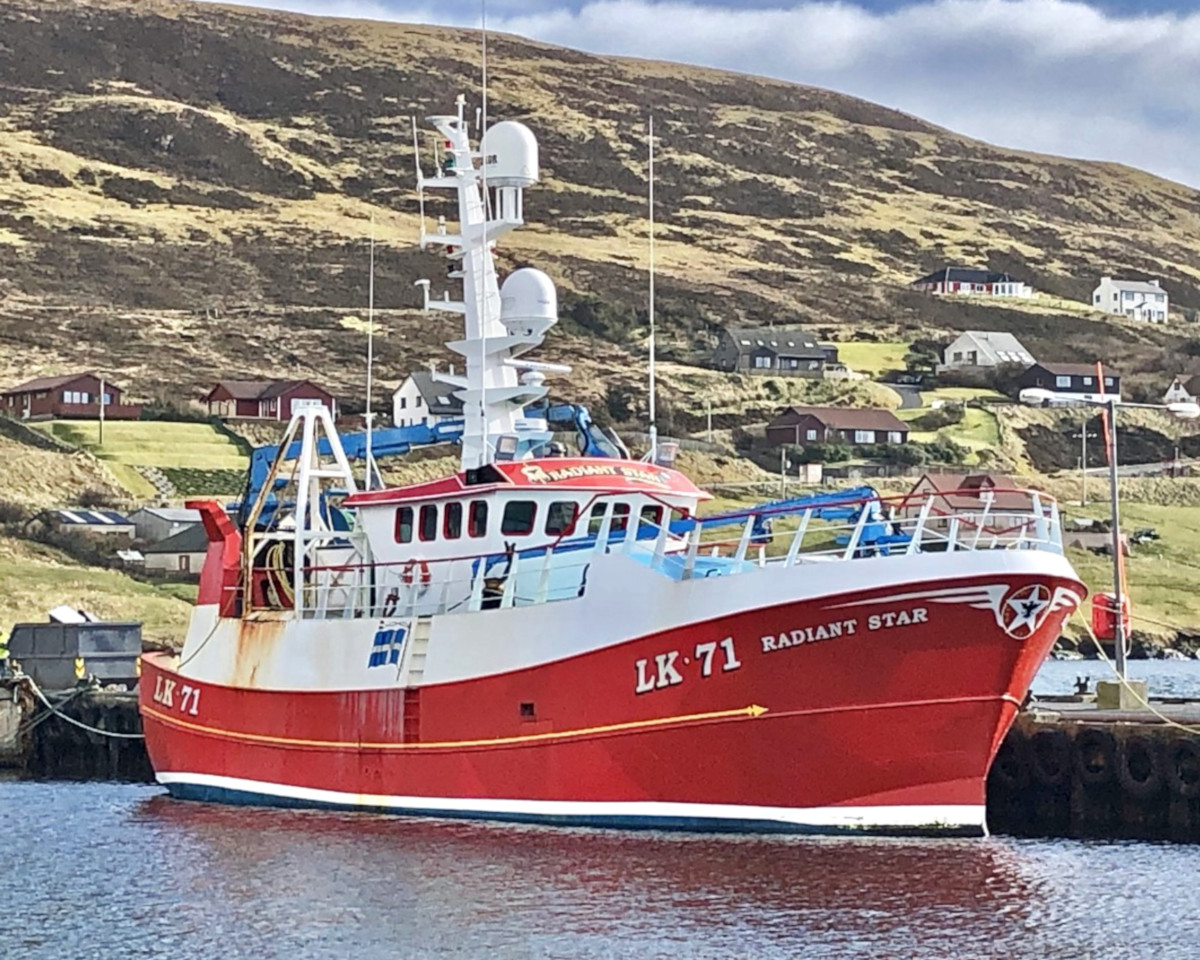 The Burra seiner Radiant Star alongside at Scalloway. (Mick Bayes) 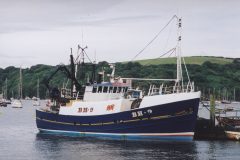 Inshore Corner with Phil Lockley – Beating the rules in wood 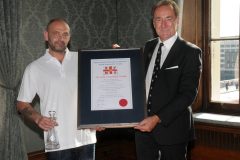