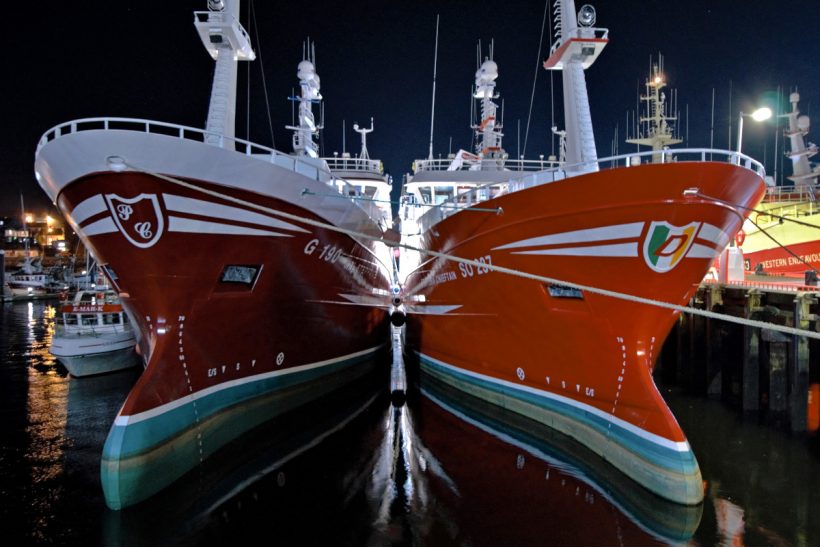 The selection of photographs shown here have been sent in by Fishing News readers.

Although the number of photos currently being received is insufficient to generate a Photo of the Month competition, a selection of readers’ photos will continue to be printed whenever possible. At the end of the year, the reader who sent in the photo judged to be the best by Fishing News will receive £100. 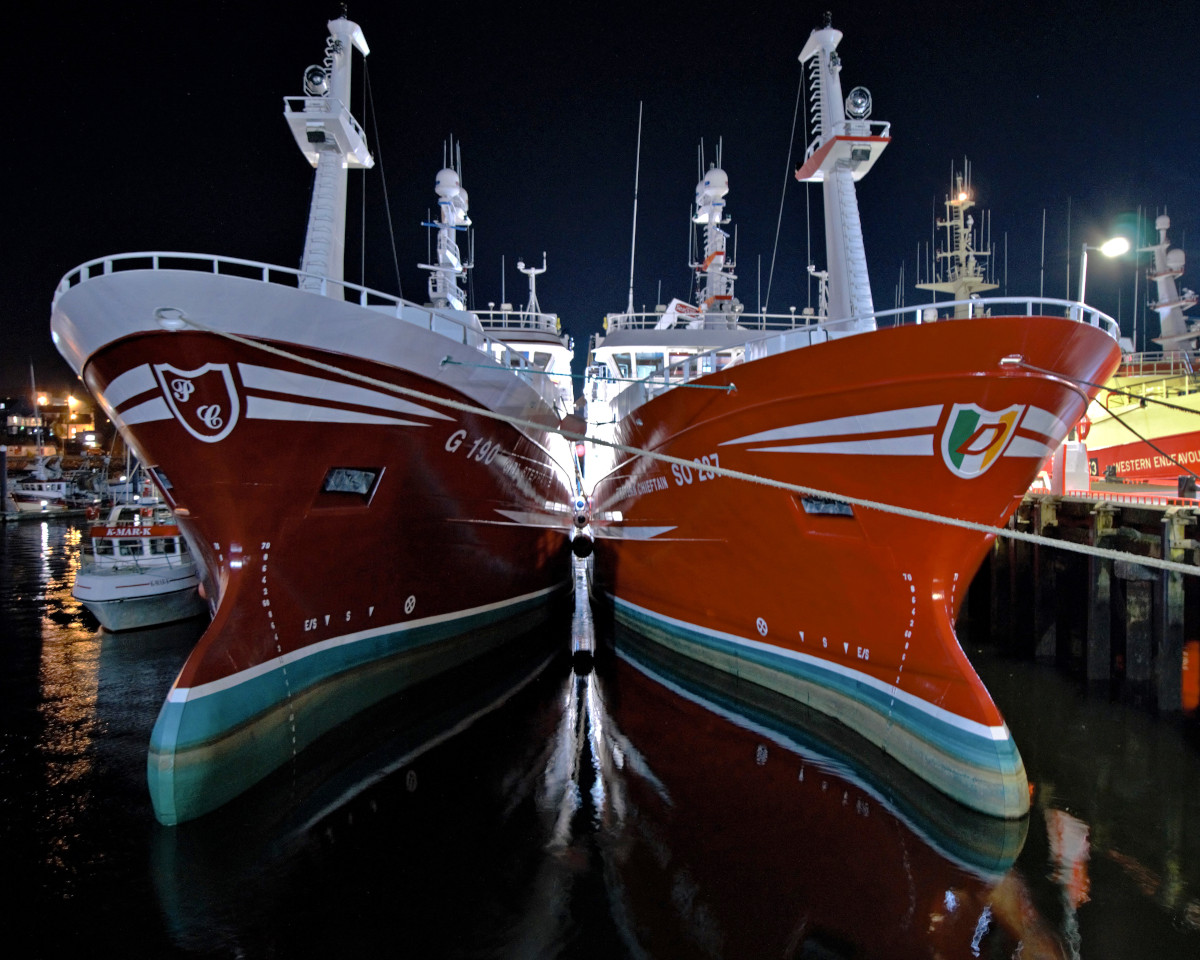 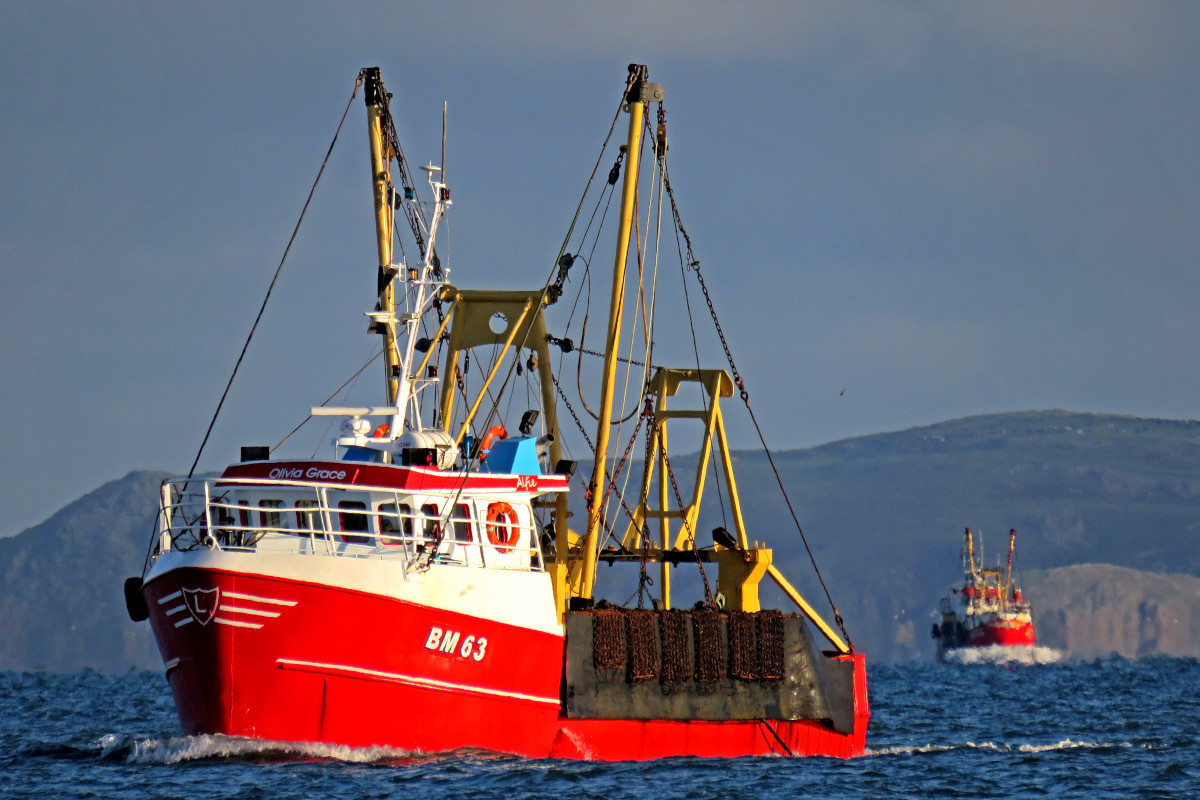 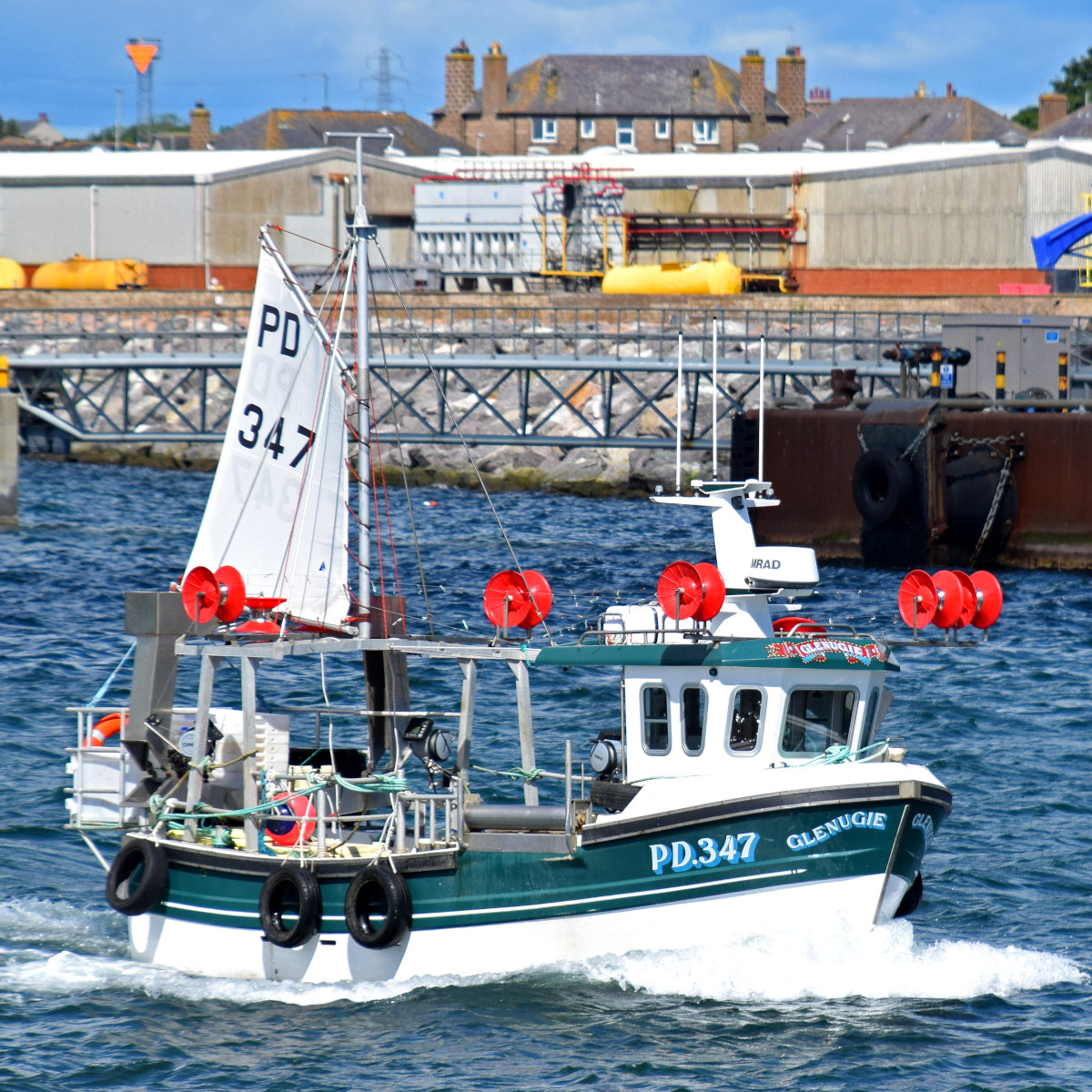 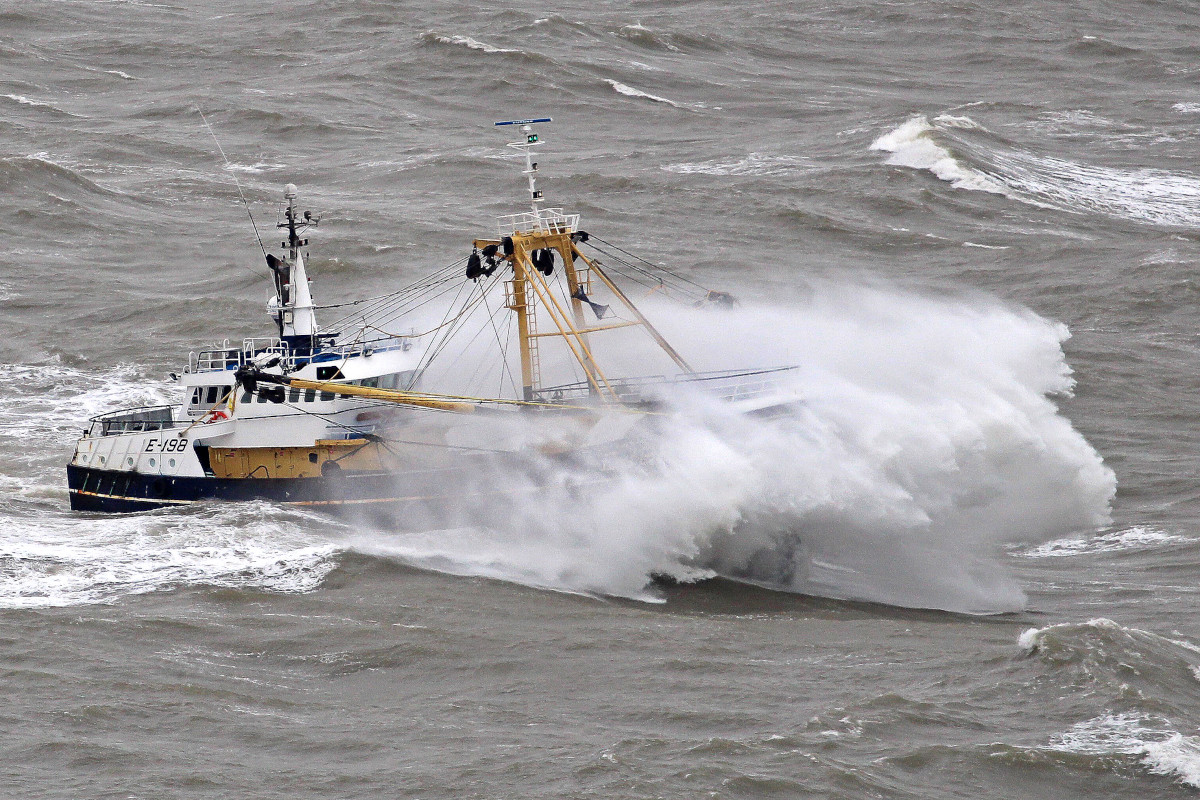 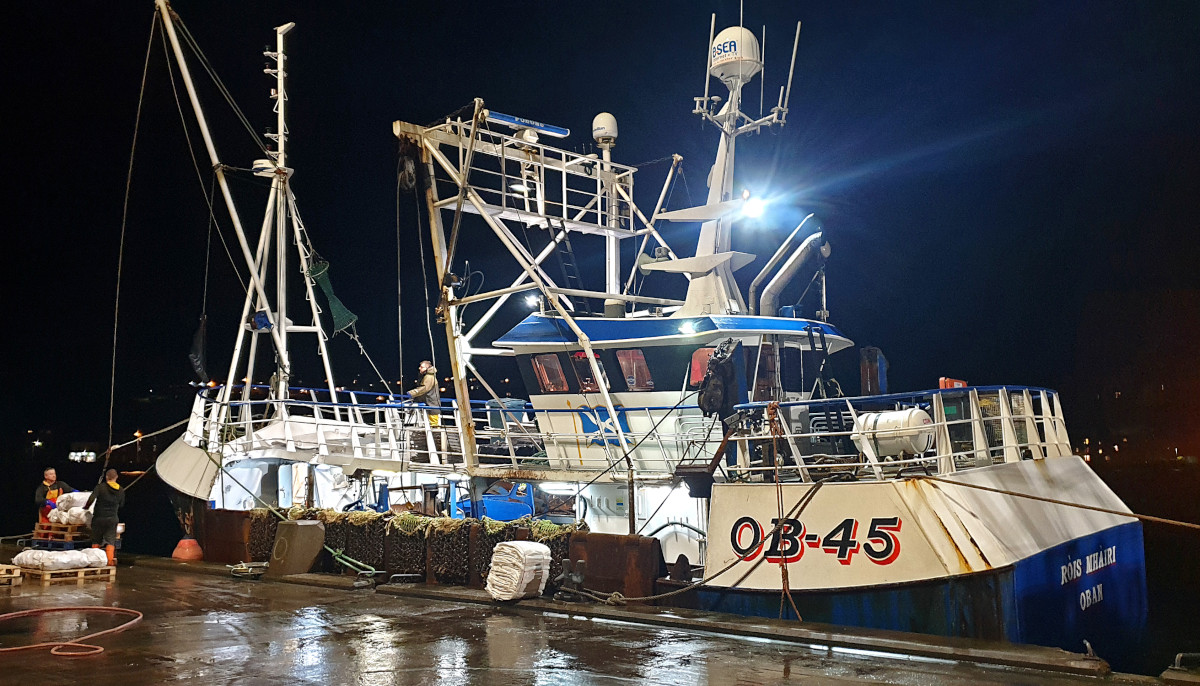 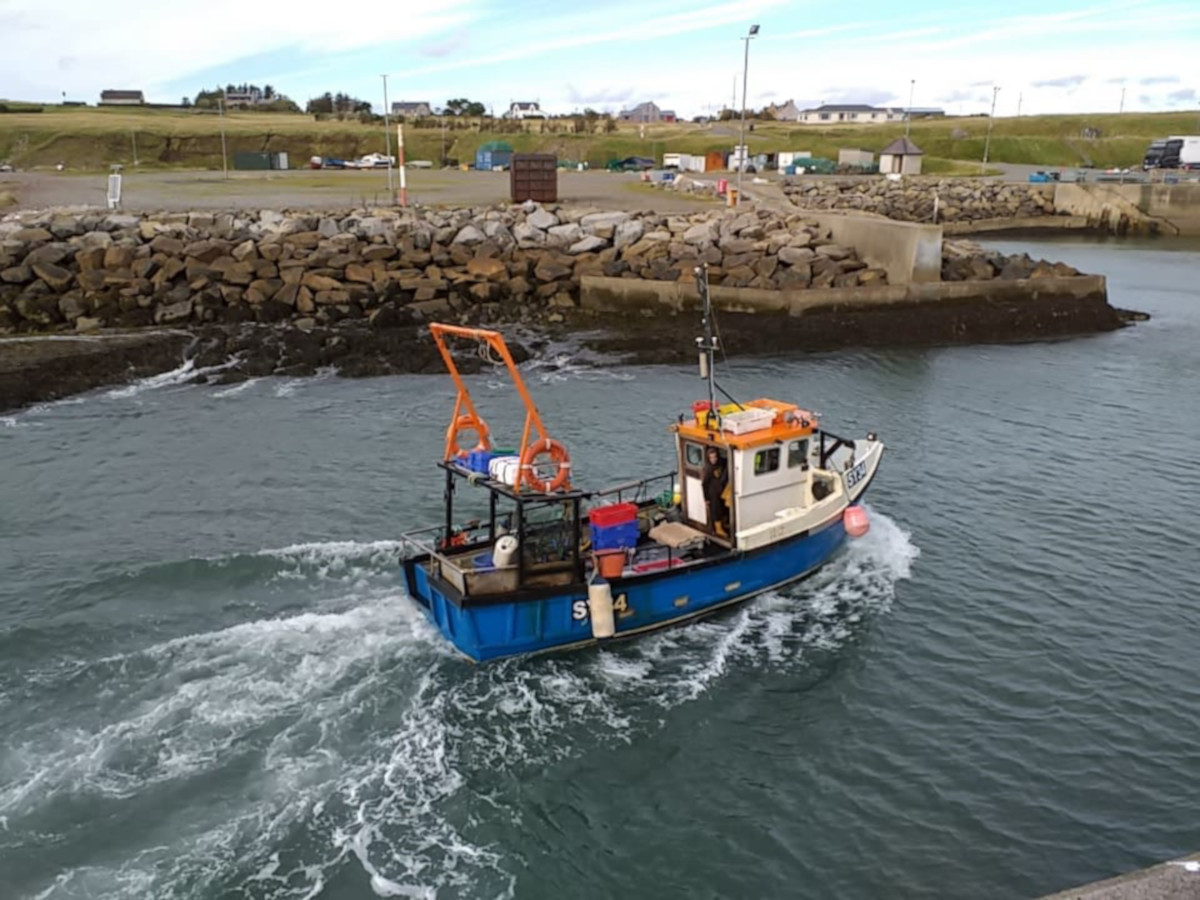 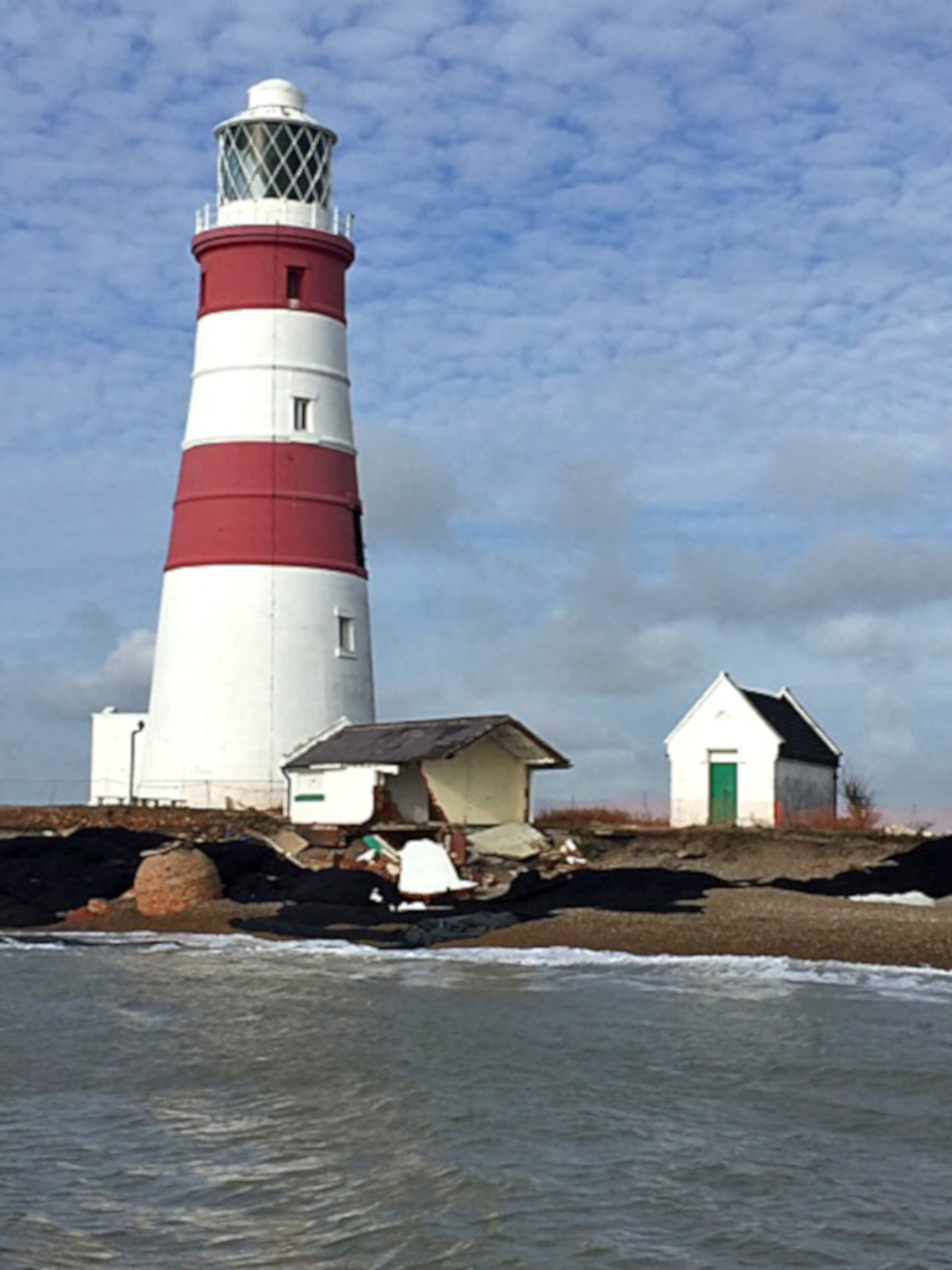 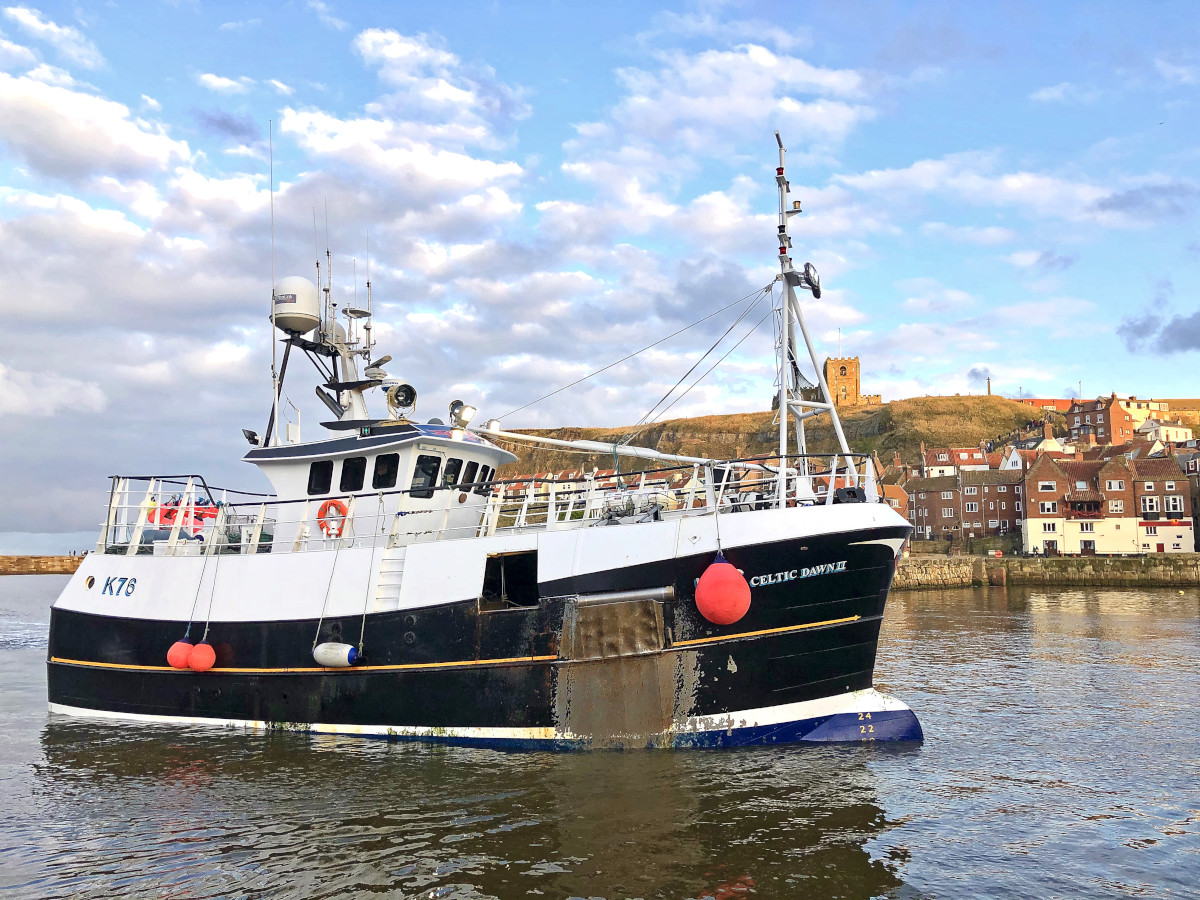 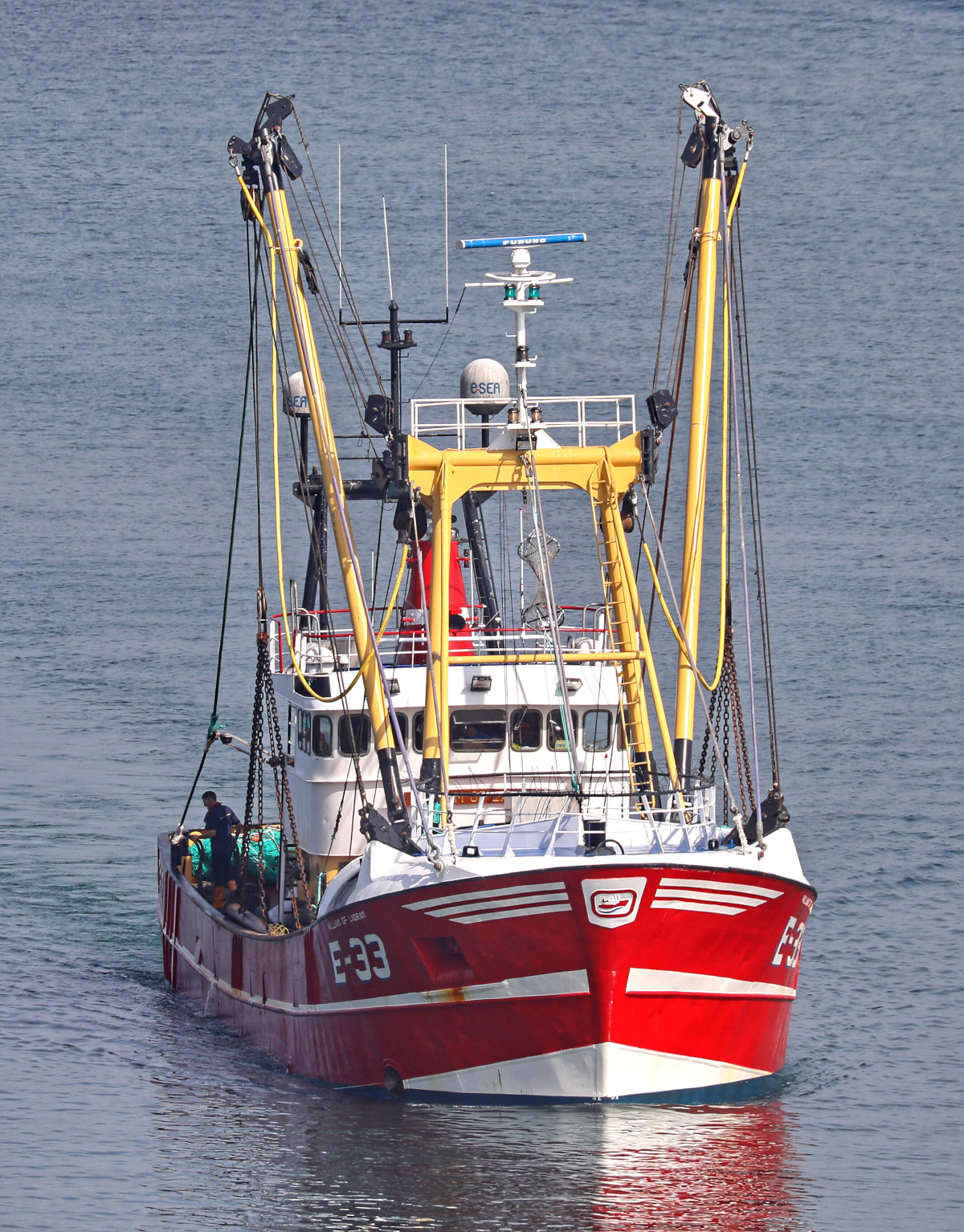 William of Ladram returning to Brixham at the end of another beam trawling trip. (Alan Letcher) 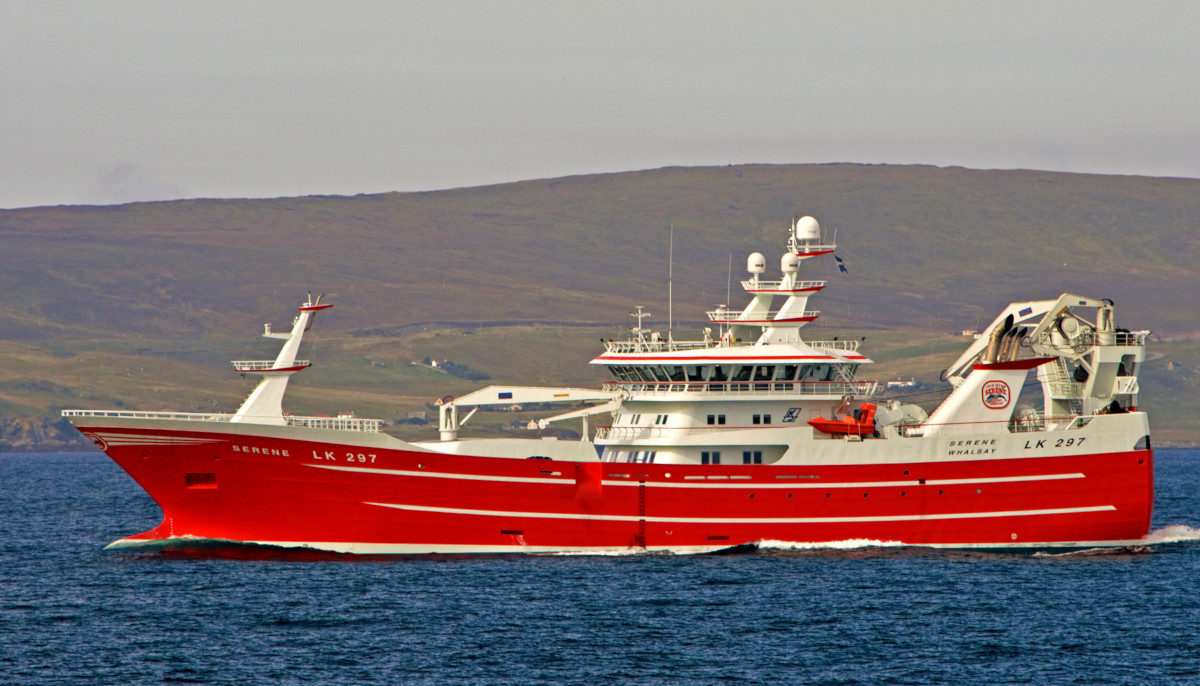 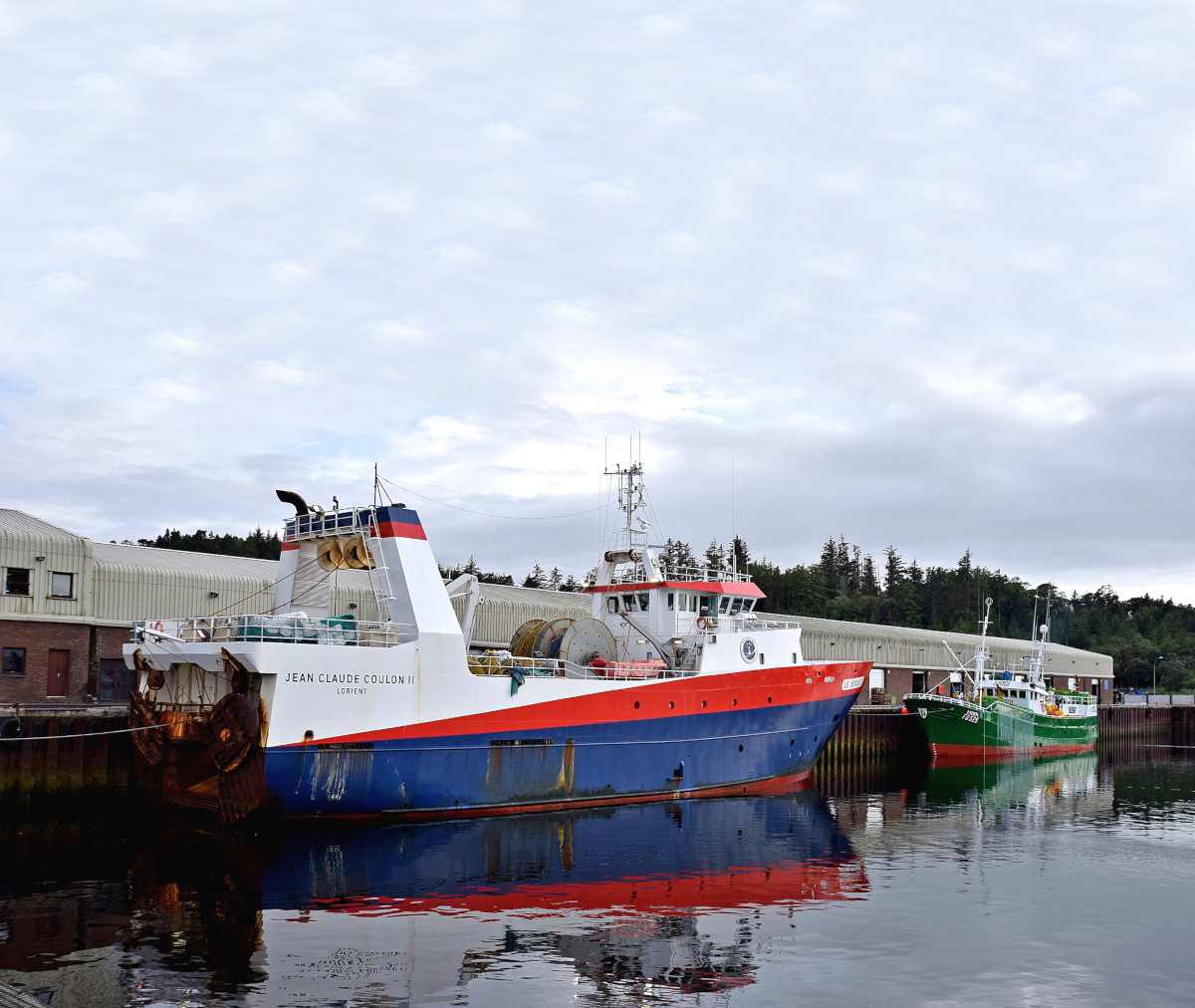 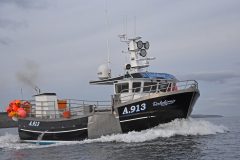 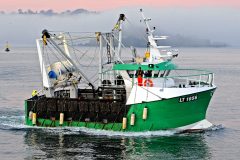