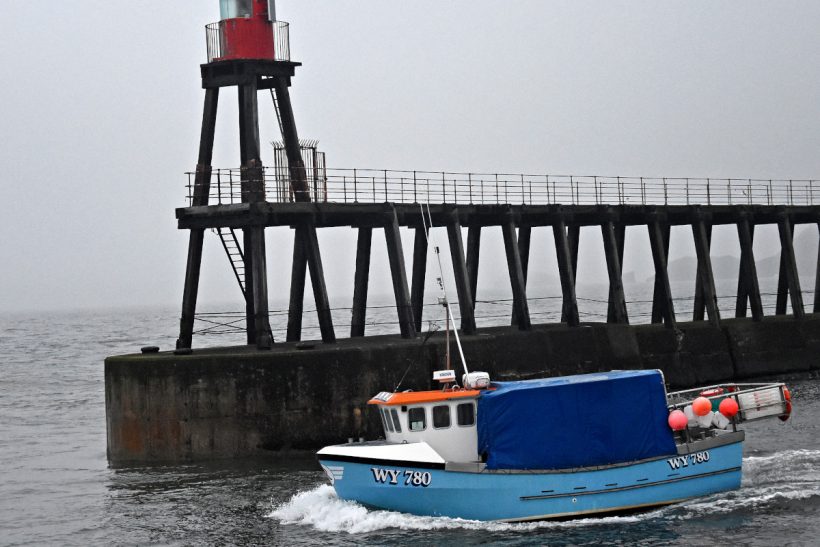 Provisional statistics released by the MMO last month indicated that the annual catch value for the UK fleet exceeded £1bn for the first time in 2018, when vessels landed 696,318t for a record value of £1,004,812,000, reports David Linkie 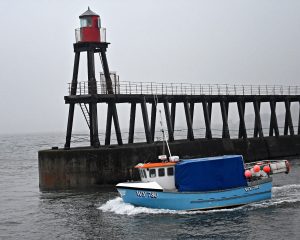 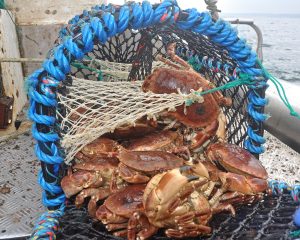 Brown crab moved from fifth position to third in terms of annual catch value, as a result of a 32% rise in average price value to £2,280 per tonne in 2018.

The pattern changes significantly when the focus is landings abroad by UK vessels, with pelagic catches of £176.5m well ahead of demersal (£63.5m) and shellfish (£33.5m). 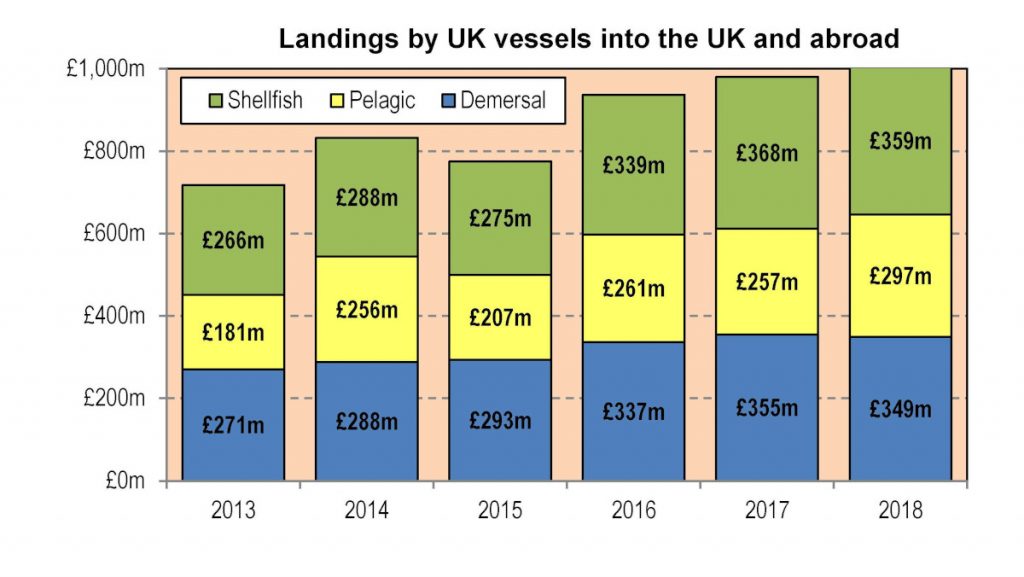 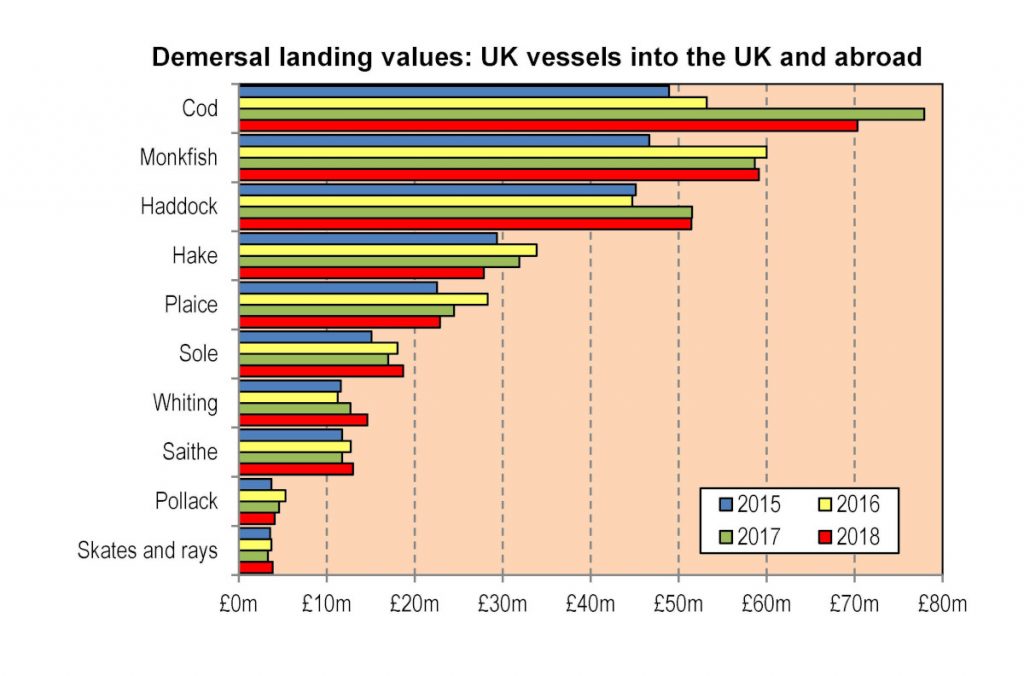 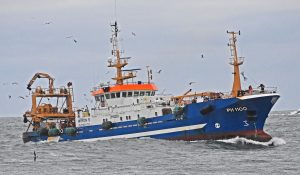 At £226m, mackerel was the single most valuable species landed by UK vessels in 2018.

In terms of annual value, shellfish again occupied three of the top five places in the 2018 catch value table, with Nephrops, crabs and scallops contributing to an aggregate total of £232.1m.

The characteristic mixed nature of catches by UK vessels was further illustrated by the fact that outside of the top 10, a further nine species – squid, plaice, whelks, sole, blue whiting, cuttlefish, megrim, whiting and saithe – all returned values in excess of £10m. (Table 1) 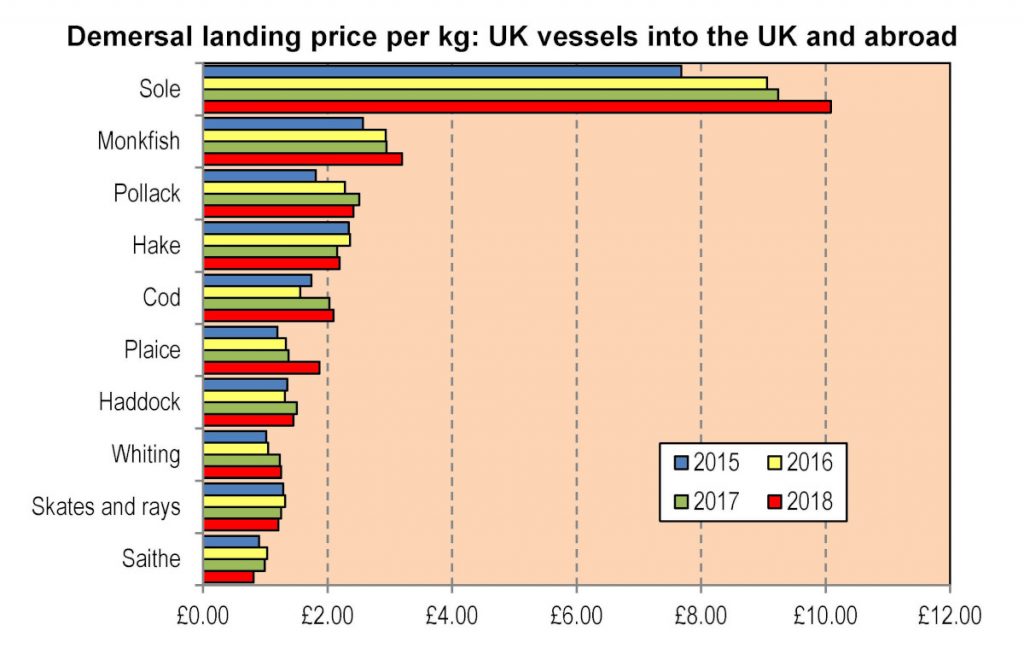 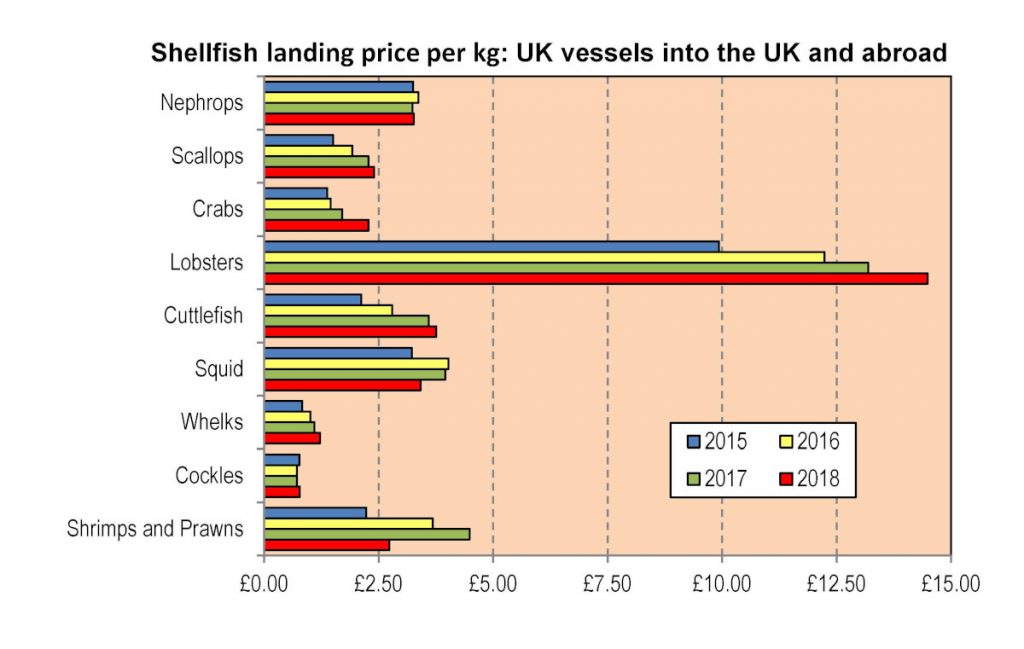 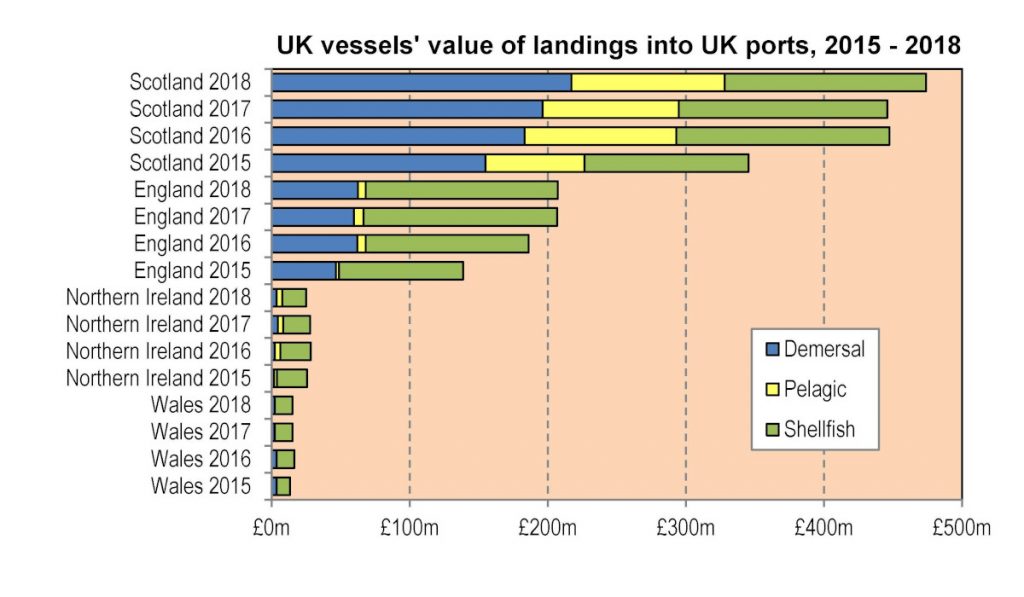 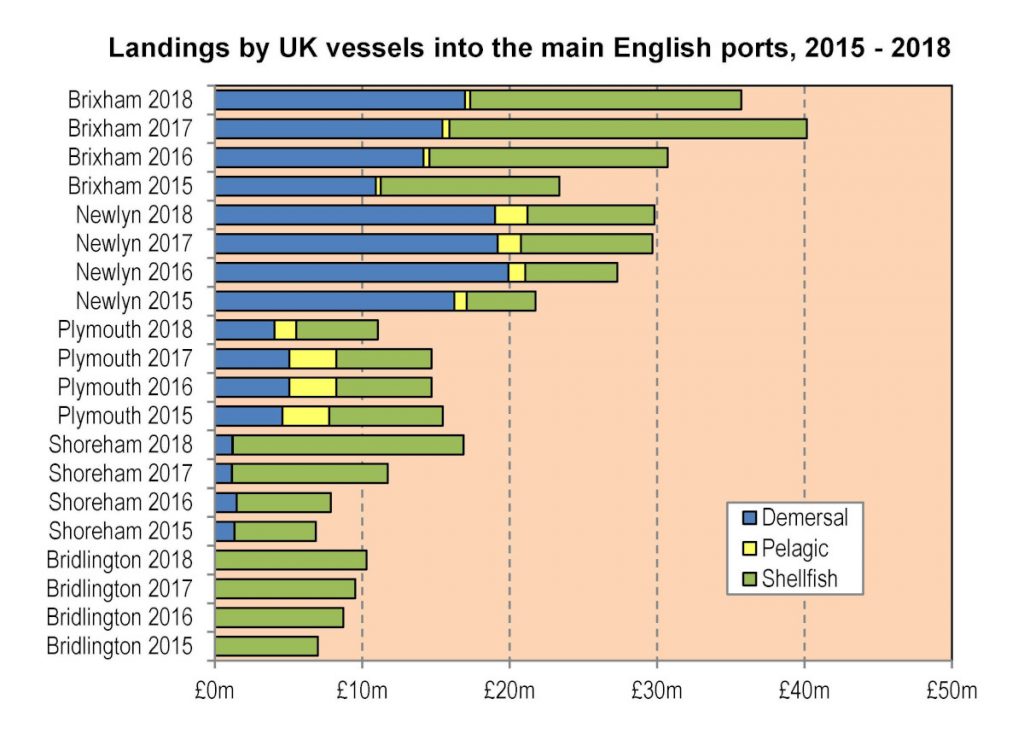 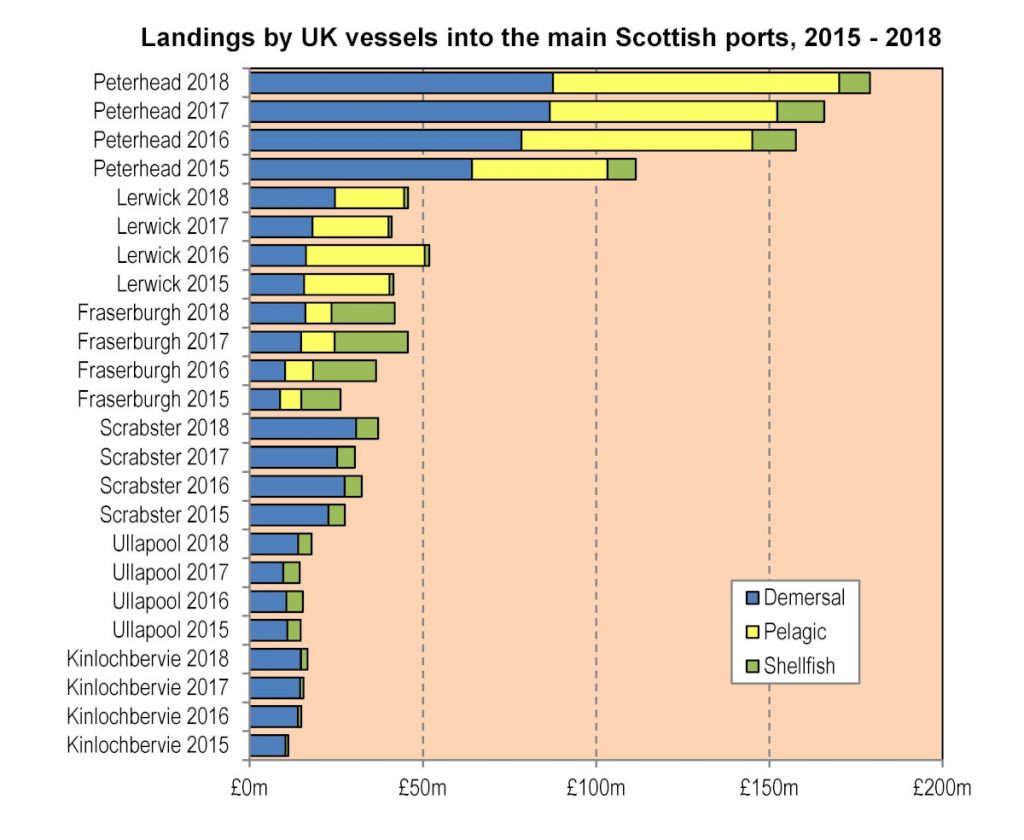 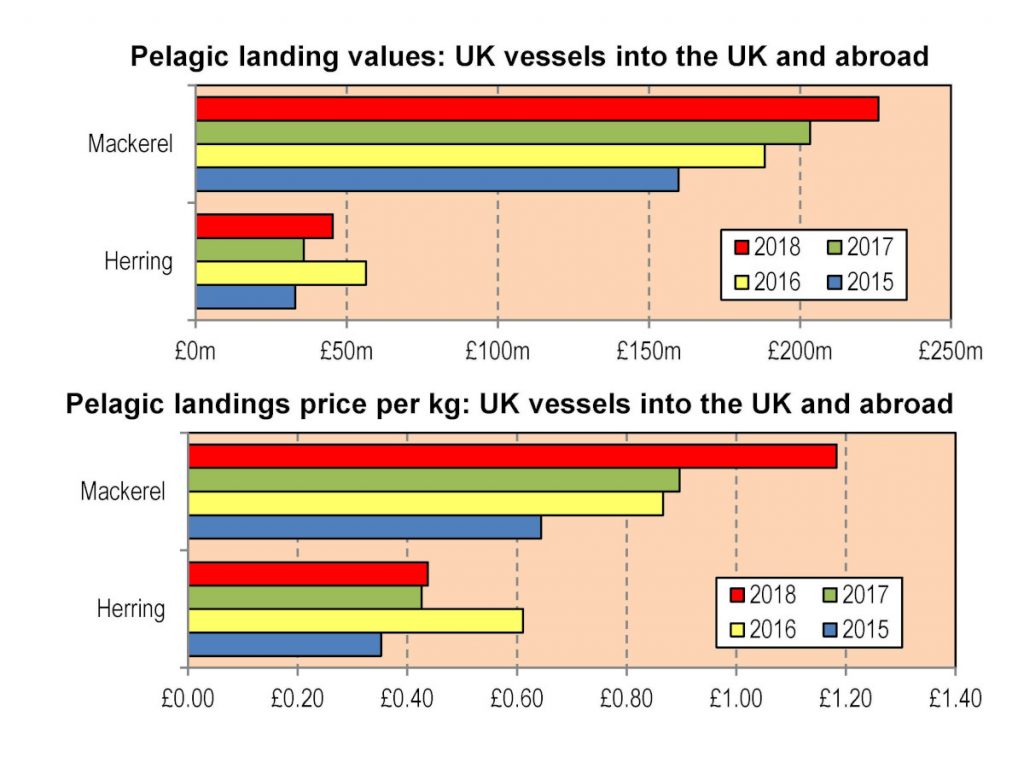 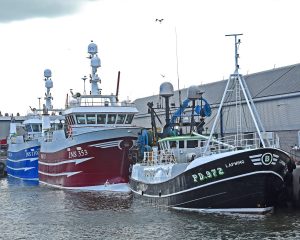 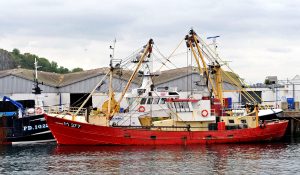 Brixham retained its position as the leading port in England. 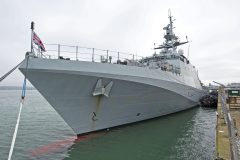 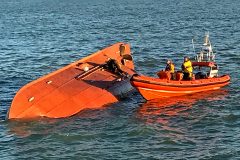 Reach out and the Fishermen’s Mission will be there