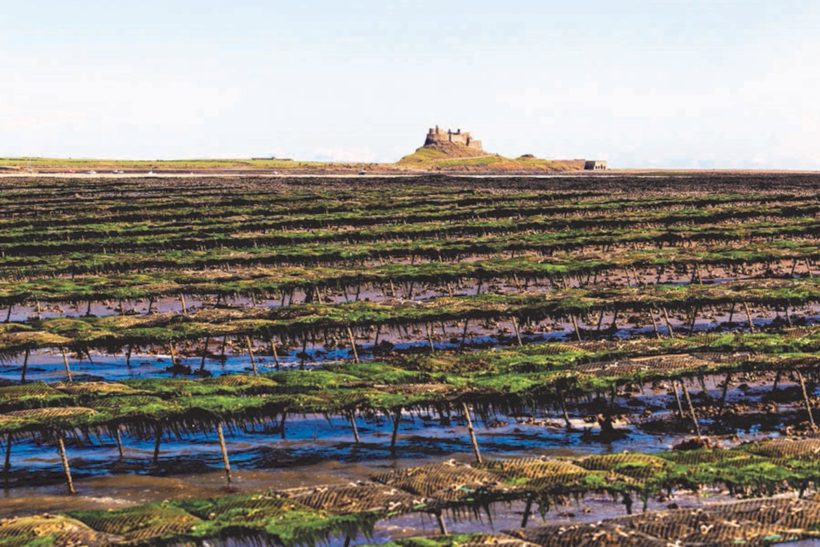 Will all our oysters come from France?

The absence of a clear policy on Pacific ‘rock’ oysters is threatening the future of UK shellfish aquaculture businesses, writes the Shellfish Association of Great Britain

The UK’s Pacific oyster industry is under threat following recommendations from Natural England, the statutory nature conservation advisory body. This organisation regards Pacific oysters as invasive, non-native species, and is advising the government against any expansion in its aquaculture.

As the bulk of oysters grown and consumed here are Pacifics, this begs the question, at the very moment when our export markets for oysters are on their knees – do we want to import oysters rather than grow our own?

Current legislation on non-native species does not prohibit the use of Pacific oysters in aquaculture, or even their release into the wild. In fact, the species was originally introduced by the government, and its use encouraged.

Now Natural England is pressing for this attitude to change, because warming seas have enabled some wild populations to become established around the south coasts of England and Wales. Natural England encourages their destruction, and it is left to local agencies to interpret the regulations.

Unfortunately, destruction is an extremely costly and temporary conservation stop-gap, as colonisation from shorelines of neighbouring countries in warming seas will almost certainly render the exercise futile in the medium term. Rather, acknowledgement of the reality that Pacific oysters are here to stay would enable a new, sustainable management approach, allowing these populations to be managed as a fishery and to be farmed with certainty in areas where they pose no new threat to resident ecosystems.

The absence of clear government policy on the issue, despite expanded production targets set in its English Aquaculture Strategy, now poses an existential risk to the UK’s oyster farming industry. This relies predominantly on Pacific oysters, but lack of business certainty is crippling existing businesses, potentially leaving consumers dependent on imports.

Similar concerns are not shared by conservation agencies or governments in our neighbouring countries, with many countries, including France, taking the more pragmatic view that this species is naturally resident, and should be managed as such. France already produces a hundred times more oysters than we do, with strong government support.

David Jarrad, chief executive of the Shellfish Association of Great Britain, said: “Do we actually want a UK oyster industry? For too long, the government has been sitting on the fence, and the failure of successive governments to deliver a consistent national approach is leading to poor conservation outcomes, as well as hamstringing our oyster growers.

“It seems Natural England fears potential litigation from unnamed eNGOs much more than it fears seeing our natural marine environments decline, or wasting public funds on ineffective control, or sending our centuries-old oyster industry out of business. It’s time to get priorities straight, with proper leadership on this issue.”

While our oyster industry hangs under a cloud of uncertain future, with individual producers unable to plan or invest in the future of sustainable food production, the public have been tucking into oysters in ever greater numbers. This resurgence is being driven by the ‘green food’ movement, with consumers recognising the environmental and health benefits that shellfish provide.

Domestic demand is being fuelled by the backing of top chefs, a growing number of permanent and pop-up oyster bars, oyster festivals, home delivery sales – which soared during Covid-19 lockdowns – and environmentally and ethically conscious diners seeking out luxury, sustainable seafood.

Oysters are widely considered one of the ‘greenest’ superfoods we can produce. They require no chemical, vet or feed inputs, but rely on naturally occurring plankton in the sea for their food, and even fix carbon in their shells.

In terms of health, oysters are packed with high-quality protein, Omega-3 fatty acids, vitamins, minerals and antioxidants, and the ecosystem services they provide, including habitat creation and coastal defence, are widely acknowledged by the scientific community – if not the conservation lobby.

For hundreds of years, the population of Great Britain has consumed oysters, and for much of that time they were a staple part of the diet. Over much of the 20th century, the popularity of this shellfish waned, as disease and overfishing decimated native oyster beds and they became an expensive luxury.

The introduction of the Pacific oyster to the fledgling UK shellfish farming scene in the 1960s was heralded as the saviour of the industry. It now accounts for the majority of oysters grown in the UK, amounting to 1,000t per year. 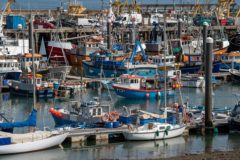 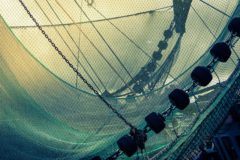