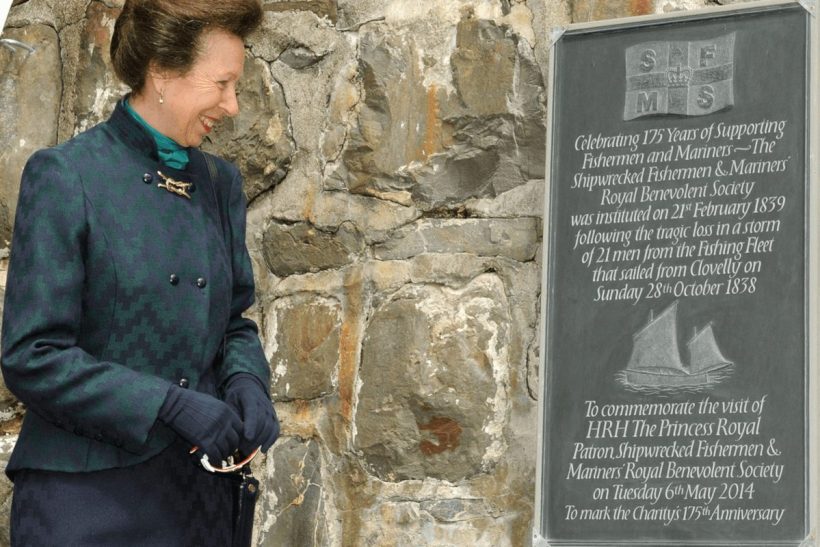 Shipwrecked one hundred and eighty!

The society will create a ‘catalogue’, entitled Shipwrecked One Eighty, of 180 submissions to mark its anniversary, celebrating the history of the UK’s maritime community since the charity was formed in 1839.

Entrants can submit their personal contribution – whether a memory, image, story, poem or place – by visiting the society’s website or by using the hashtag #Shipwrecked180 on social media.

Judges will decide which entries best encapsulate and celebrate the nation’s maritime community and heritage, and will announce a winner for each of four categories – people, places, poems and prose – on Wednesday, 12 June.

Chief executive of the Shipwrecked Mariners’ Society Captain Justin Osmond said: “As the society reaches the auspicious landmark of 180 years of service, we’re celebrating by commemorating the people, places and stories that have contributed to the merchant maritime and fishing communities that we’ve supported throughout our history.

“In this respect, we’re doing a 180° turn back to reflect on the past, to remember and embrace the people, places and indomitable character that have made the maritime community what it is today.“We want to hear from people about the things that reflect, and have helped shape, the maritime community over the past 180 years, whether they be childhood memories, family members who have worked at sea, inspirational pieces of literature, or the places that mean the most to them.”

Contributions are limited to no more than one photo and/or 100 words of text per entry. The deadline for all entries is Friday, 26 April, 2019.

The competition shortlist will be announced on Monday, 13 May, with the winners revealed on Wednesday, 12 June. The winning entrants will receive a commemorative certificate and a selection of Shipwrecked Mariners’ Society merchandise, while all contributors will enjoy the satisfaction of encapsulating their memories, along with helping to raise the profile of a charity that continues its vital work in supporting those from what is a mostly forgotten and ignored sector of society: our fishermen and merchant mariners, and their families, who are suffering hardship. In many cases, the Shipwrecked Mariners’ Society is their only source of help in times of distress.
Further information, including how to submit contributions, is available at: bit.ly/2HRHV4G 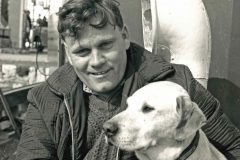 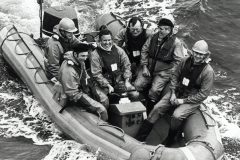 Jim Portus: 30 years at the helm