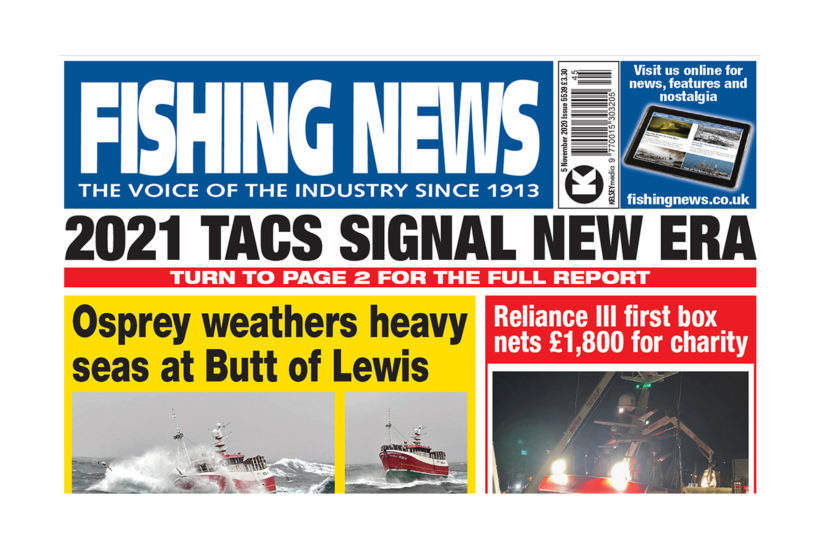 A sign of the huge changes that Brexit signals for fisheries management has come with the publication of the European Commission’s proposals for NE Atlantic and North Sea TACs in 2021, reports Tim Oliver.

Instead of its table of TAC proposals for more than 100 stocks – which has been familiar for the past 40 years, and which decided the fate for the following year of UK fishermen fishing quota stocks – the Commission has published proposals for only 23 stocks that will be under its exclusive control.

The remainder will be subject to negotiations with the UK and Norway, as most of the stocks for which the Commission formerly made proposals are in what are now UK waters. A UK industry leader described the proposals as ‘an empty document’.

All the stocks for which Brussels has published proposals are in either the Bay of Biscay region or the Kattegat, the only waters the EU still controls exclusively, along with the Baltic and parts of the Celtic Sea south and west of Ireland.

With Brexit negotiations ongoing, and in an intensive phase as time runs out to agree a trade deal between the UK and the EU, the process of how next year’s fishing opportunities will be set is clouded in uncertainty.

NFFO chief executive Barrie Deas said that the Commission’s TAC proposals were ‘more or less an empty document’, with the bulk of the proposals to be notified at a later date.

Commenting on the continuing Brexit talks, he said it was ‘no secret’ that access and quota shares were the hinge around which agreement on fisheries would be reached – or not.

He said: “The UK is looking to the EU to travel a considerable distance towards us on quota shares before an agreement – which would include some level of access between the 12 and 200-mile limits – could be made, but that’s all subject to negotiation.”

He told Fishing News that both sides were making contingency plans for both a deal and for a no-deal outcome. He had asked DEFRA officials about the implications of the negotiations for the December process of setting 2021 fishing opportunities, but they would not comment.

“They don’t want to say anything about the December process, because if they do it could have ramifications for what they’re saying in the negotiations. They are just hanging fire to see what comes out this week or next week.” He added that the negotiators were in a ‘tunnel’ of intensive talks, with no information leaking out on progress or lack of it. “It’s like a black hole, there’s no light escaping!” he said.

He said that the outlook for the end-of-year negotiations was extremely uncertain.

“But where they would take place, on what dates, what the logistics are, we just don’t know. Then there’s Covid – is it all going to be done remotely, or will there be physical meetings? And where do we fit into it as industry representatives? It’s all up in the air, although my guess is there won’t be physical meetings.”

He anticipated that the formerly critically important December Council would be reduced to a process of ‘rubber-stamping’ whatever agreements were made in talks between the UK, Norway and the EU, which had always been the case in the past with the North Sea stocks shared with Norway.

The Commission said that international consultations for TACs that will be decided in co-operation with non-EU countries, such as the UK and Norway, are ongoing, ‘as are the negotiations on the future EU-UK partnership, including on fisheries, and therefore the respective TACs are put as ‘pm’ – awaiting the outcome of negotiations’.

France is key to deal

The attitude of France is being seen as the key to achieving a deal on fisheries in the Brexit talks. President Macron has taken a hard line throughout the talks, but there were signs of a softening at the end of the last round of talks.

News agency Reuters reported that he was preparing the French fishing industry for a smaller catch after Brexit, ‘laying the ground for a delicate compromise to help the EU strike a trade deal with Britain’.

He said after the 15 October summit of EU national leaders dedicated to Brexit that the French industry ‘will no longer be in the same situation as today after year-end’.

A fisheries source also told Reuters separately that the French government has already asked the industry what concessions would be acceptable to it.

“Macron holds the key,” said an EU diplomat. “If France climbs down, we can get a deal.”

Another diplomat said that EU Brexit negotiator Michel Barnier ‘wasn’t worried about anything else but fish’.

“He said that Macron has to put on the political show, as 20% of their fishermen or vessels are ‘jobless’ if they don’t get their quotas,” the person said of a closed-door meeting with Barnier.

“Macron has to fight not to have the fishermen on the streets. That’s why the French are publicly still in full throttle.” 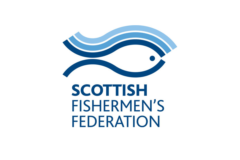 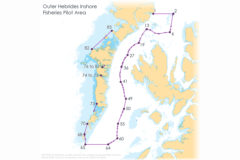