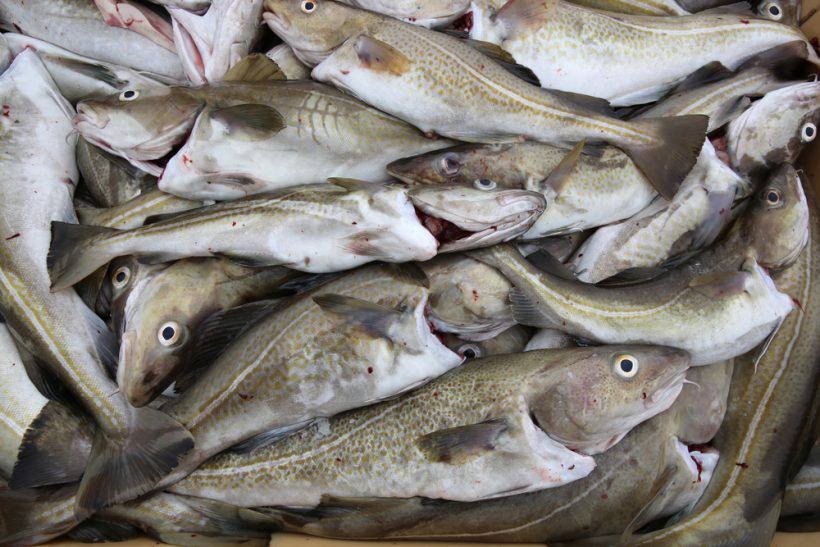 Industry leaders are engaged with their counterparts in Denmark and Norway to develop measures to reduce fishing effort on North Sea cod, reports Tim Oliver

ICES scientists have advised that there should be a cut of two-thirds in the TAC in 2020 because the stock is under pressure. The industry aims to come up with a programme of measures that will persuade the EU that fishermen are cutting back significantly on cod catches, and so head off pressure for a big TAC cut.

A heavy TAC cut would be particularly significant in the context of the landing obligation, because a big cut in cod quotas could choke the North Sea demersal fishery well before the end of 2020.

UK industry leaders say that any measures to cut back on cod fishing must be international, and not just be UK measures. They met their opposite numbers from Denmark and Norway, who are also concerned at the scientific advice, at the beginning of last week. The aim is to try to agree on a programme of measures to keep vessels away from high densities of cod, that would apply across the board to countries fishing in the North Sea.

Mike Park, chief executive of the Scottish White Fish Producers’ Association (SWFPA), said that the association had held a meeting the weekend before the meeting with Denmark and Norway that had strongly supported the international approach.

“This was a very well-attended meeting, with 25 working skippers present,” he told Fishing News.

“There was an appetite to do as much as we can to recover the cod, and there was a big emphasis on equivalence. The view expressed was, ‘This can’t be just us; this has got to be everybody.’ There has to be a collective approach.

“We believe the current scientific advice in terms of FMSY TAC to be unmanageable.”

He emphasised that past experience with efforts to rebuild cod stocks showed that heavy TAC cuts did not necessarily work.

Last week’s meeting was the second that the SWFPA had held with the Danes. A previous meeting was held following the loss of MSC certification for North Sea cod earlier this year which affected both the UK and Danish industries.

“We wanted to put North Sea cod into a fisheries improvement programme (FIP) supported by an action plan, and we wanted to come to some common agreement as to what that should be,” said Mike Park.

“We thought it would be useful to bring in the Norwegians as well, because a number of Norwegian vessels use gill-nets in Scottish waters to catch cod. The meeting on Monday was a discussion about, if we were going to introduce measures to protect cod, what would they look like?”

There had been concerns that it would be difficult for EU legislation, to implement industry-agreed measures, to be put in place quickly enough. But after a meeting with the Commission, it emerged that it could be done through the new technical conservation regulation that came into force on 14 August, via a ‘delegated act’.

If this approach passes successfully through the Commission, EU parliament and council, as is expected, the measures would become EU law and would also apply to Norwegian vessels in EU waters.

Mike Park pointed out that this approach covers both the UK leaving the EU and CFP with no deal on 31 October, or a last-minute deal being agreed and the CFP continuing to apply during the transitional period.

“The last time we allowed the Commission to come up with their own initiative, they closed half the North Sea, with decommissioning and everything that followed”

“We’ve got both avenues covered in terms of binding everyone in. If we stay in in 2019, we’ve got the technical conservation regulation, and if we crash out and we’ve got control of our waters, it applies to everybody,” said Mike Park.

“Going back to 2006 and the cod recovery plan showed that cutting the TAC doesn’t necessarily reduce mortality. We’ve got to learn lessons from the past, so that’s why we’re looking at a range of other measures to keep vessels away from high densities of cod.

“The last time we allowed the Commission to come up with their own initiative, they closed half the North Sea, with decommissioning and everything that followed.

“So we’re keen to be sure there’s a bottom-up plan. The industries will talk to one another and their own respective governments, and everyone will work together to produce something that’s both reasonable and sensible.

“We believe there’s a reasonable argument to try to mitigate the TAC reduction, especially if we agree to put in place measures – they would balance the mitigation of the cut.”

The three countries will now produce their own reports, and there will be another meeting in London on 25 September to discuss these and take the process forward. 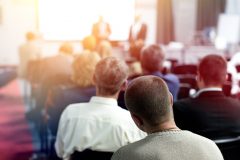