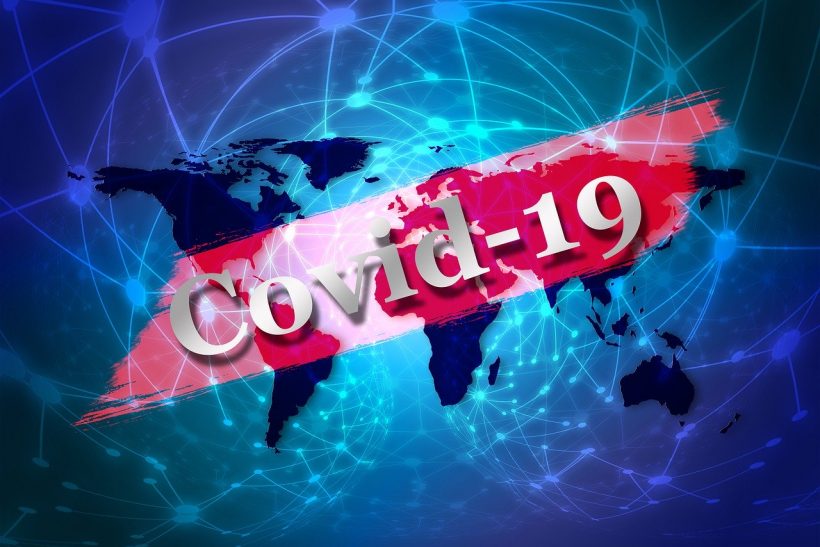 No payments before June under UK self-employed package

Marine Scotland announced a £5m targeted scheme for Scottish under-12m vessels, with payments to be made quickly (see below). It was followed last Thursday by a package from the UK government to help the self-employed.

The Scottish scheme was welcomed, but this was qualified by calls for help for bigger vessels. And while the UK package is also welcome, its big drawback is that no money will be available until June, leaving hard-pressed fishermen with no income for at least two months.

The support announcements came as demand for fish and seafood slumped further as the government tightened social isolation measures, leaving much of the UK fishing fleet in a dire situation. The lack of demand forced Grimsby market to close until further notice (see opposite).

Under the UK package scheme, eligible self-employed workers will be paid a taxable grant worth 80% of their average monthly profit over the last three years, up to a maximum of £2,500 a month. Anyone with a trading profit of over £50,000 a year will not be eligible. HMRC will contact those eligible.

Announcing the scheme, chancellor Rishi Sunak said that the package would put self-employed workers on the same footing as employed workers, who are being paid 80% of their salaries.

He said the self-employed were very diverse and that setting up the scheme was difficult to do in practice, which was the reason for the delay until June in making payments.

“HMRC are working on this urgently and expect people to be able to access the scheme no later than the beginning of June,” he said. The government would look to get it set up faster, but could not make any promises.

NFFO chief executive Barrie Deas told Fishing News that the package was ‘significant’, but the key was whether it fitted the requirements and special circumstances of the industry.

He said that the NFFO and the UK Association of FPOs (UKAFPO) had put out a brief joint statement based on what was known of the package so far, but they would be consulting the government on the details and ‘fine print’ of the package.

“There is no doubting the scale of the ambition and the clear intention behind the steps taken so far,” said the statement.

“What is less clear, at least at this stage, is the extent to which the support measures hit their target so far as self-employed share-fishermen are concerned. Measures developed at speed often have flaws and limitations which become evident as they are implemented.”

The statement said that in addition to direct financial support, a joint industry/government group is working urgently on a range of other steps that can be taken to support the fishing industry.

Basics of the scheme

It is to provide what it said was ‘an initial package’ of more than £5m to over 650 fishing companies, many of which have lost their livelihoods with the collapse of export and hospitality markets for Scottish langoustine (prawns) and crab.

An initial payment of 50% of two months’ average earnings will be made to owners of all full-time 12m and under vessels registered in Scotland on 18 March, 2020. Marine Scotland said that the vast majority of these vessels are in the creel and dive sectors, and many operate in remote and island communities.

Scottish fisheries secretary Fergus Ewing said that the global crisis was ‘reaching into the heart of fragile coastal communities’.

He said: “I have spent the last week listening to and liaising with our fishing industry, and there are many who have lost their livelihoods, with little prospect of an early recovery. The need for action is immediate… and Scottish government officials are working as hard as possible to get this money out of the door as fast as we can.

“We recognise that more needs to be done, particularly to try and create some alternative markets – at least in the short term. I will be discussing with retailers how that might be achieved, and I would also encourage the public to play their part by buying Scottish seafood if they can.”

Welcoming the announcement as ‘good news’, the Scottish Creel Fishermen’s Federation (SCFF) said that the Scottish government had assisted its sector at a difficult time ‘in a manner that has to be applauded’.

The federation called on all vessel owners who benefited from the scheme to share monies they received equitably among their crewmen.

National co-ordinator Alistair Sinclair said: “This will give relief not only to vessel owners but to crew and their families.

“As Fergus Ewing stated, this is only an initial payment, but it’s a good start. Hopefully we can, if at all possible, continue to sell produce to local families, as some foodstuffs are proving difficult to source.

“We are open to sensible suggestions from the public as to how this might be done. We wish good health to all at this challenging time.”

The Scottish Fishermen’s Federation (SFF) also welcomed the funding package for smaller vessels as a good first step to support the industry, and called for help for other sectors that had been hit by the pandemic.

SFF chief executive Elspeth Macdonald said: “The markets that these boats sold into have largely disappeared due to the Covid-19 pandemic, depriving many fishermen of their livelihoods almost overnight.

“The Scottish government’s announcement of this initial financial support is therefore a very positive and much needed development.”

But she said it was clear from the regular reports the SFF was receiving from its members that other markets, particularly for shellfish, had evaporated, and that the whitefish market had contracted rapidly as a result of the pandemic.

“We will therefore be continuing to make the case to government for similar support for other parts of the fleet that are at imminent risk of hardship,” she said.

“Both the Scottish and UK governments are reacting daily and hourly to a fast-changing situation that is impacting on individuals and business right across the economy.

“Continued supply and production of foodstuffs is clearly a high priority, and we hope that means can be found to keep supply lines open for nutritious, high-protein seafood during this unprecedented crisis.”

Marine Scotland said that support is also being developed for the onshore processing industry – one of the largest employers in Scotland’s coastal communities – and others in the shellfish sector who are being affected by the loss of trade and markets.

Eligibility for the scheme

Marine Scotland said it would be writing to all vessels and relevant representative associations with more details.

Queries can be emailed to: seafisheriesintervention@gov.scot 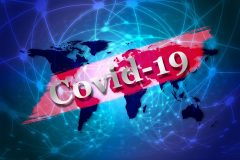