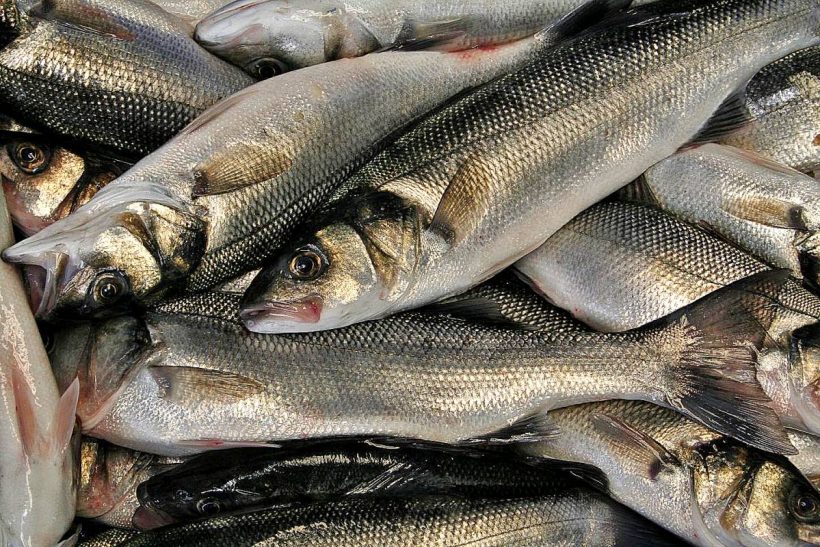 The IFCA has been given formal notice of a threat of judicial review by Fish Legal, acting on behalf of the Bass Anglers’ Sportfishing Society (BASS), following what it says are ‘concerns at the lack of regulation of bass exploitation’.

At a meeting of the IFCA last December, an MMO representative told the IFCA that MMO officers had seen multiple landings of undersized bass from the St Ives Bay area in the IFCA’s district.

A proposal was made at the meeting to introduce an emergency byelaw to increase the mesh size of static nets from the current 90mm to 108mm, to avoid undersized bass being caught by commercial fishermen.

Cornwall IFCA met again on 22 February, 2019 to consider passing the emergency byelaw. But it was advised by DEFRA that such a byelaw ‘could be subject to challenge’, and the committee decided not to go ahead with the byelaw. It is understood that the possible legal challenge referred to the small targeted grey mullet fishery, where fishermen feared that an increase to 108mm would cause losses of marketable fish.

Draft minutes of the 22 February meeting indicate that a member of the public, Mr Bradley, asked how long it would take – if the Cornwall IFCA was not going to proceed with an emergency byelaw – to ensure that fisheries were exploited sustainably, and what immediate actions it would take to prevent undersized bass from being caught.

He pointed out that the IFCA’s net management plan was not expected to be completed until 2023, and that, given the time byelaws take to be created and come into force, ‘the continued mortality of undersized bass from small-mesh gill nets could continue for the next five years if action was not taken’.

The chairman said the IFCA had to use its resources to manage all resources sustainably, including bass. The time taken to do this constantly changed as a result of new priorities, which may be national as well as local. A five-year period was felt to be a realistic timescale to complete the work currently facing the Cornwall IFCA.

Immediate action would include ‘officers communicating with commercial vessel owners with a bass entitlement to inform them of the concerns raised about the use of certain nets, and strongly advise against their continued use’.

The IFCA would need to gather ‘comprehensive information’ on the use of all nets before it could assess what precise measures would be needed to develop a wider netting byelaw. This work was underway, and would continue over the next two years, alongside other work.

Cornwall IFCA would also seek a national solution to this issue from DEFRA, using powers in the new fisheries bill.

Mr Bradley also asked whether the decision not to proceed with an emergency byelaw was ‘based on expediency rather than conservation and fisheries management requirements’.

The Cornwall IFCA chief officer said that officers had to try to balance available resources between all issues for which the IFCA was responsible. Operational decisions had to be made as to where resources were allocated. Cornwall IFCA had a limited amount of resources, and therefore had to prioritise its activities and work.

Fish Legal said that scientific advice from ICES had repeatedly shown bass stocks at ‘a dangerously low level’ as the result of commercial overfishing, successive years of very low numbers of young fish reaching maturity, and a lack of co-ordinated control measures.

It said that the EU Commission increased the minimum landing size for bass from 36cm to 42cm in 2015, saying that allowing the landing of sea bass under 42cm ‘seriously harms the reproductive capacity of this stock, contributing significantly to the overall fishing mortality, and causes a serious threat to the conservation of the sea bass stock’.

In its June 2018 assessment, ICES said that bass spawning stock biomass had fallen further and was ‘below critical level’.

Fish Legal said in a statement that Cornwall IFCA did not consider the issues fully, and should have introduced the increased mesh size to force boat owners to protect juvenile bass.

It said, “Under European regulations, there is an urgent need to take measures for the minimum catch size to be respected, and that need continues with the current threat to bass population through unlawful netting and landing of undersized bass.”

It also believes that the Cornwall IFCA committee was ‘misdirected’ by its chief officer regarding the workload implications of introducing an emergency byelaw.

David Curtis, a committee member of BASS, said that sea anglers were ‘dismayed’ when the Cornwall IFCA ‘decided not to take urgent action to stop the slaughter of juvenile bass in its district’.

“BASS believes Cornwall IFCA did not consider the matter properly, and therefore its decision (not to introduce an emergency byelaw) was unlawful,” he said.

Cornwall IFCA said it could not comment on the situation because of the possibility of legal proceedings. 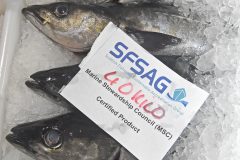 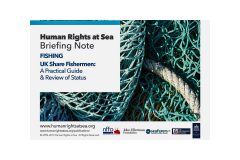