The Anglo-Dutch pelagic 51.4m freezer trawler Atlantic Lady H 180 (ex-Wiron I) has been sold to France.

North Atlantic Holdings has sold the ship to SPES Armement in Fecamp, a subsidiary of France Pelagique. She will be re-named Label Normandy FC-934228 and will fish for mackerel and herring.

North Atlantic and France Pelagique are both wholly-owned subsidiaries of Dutch firm Cornelis Vrolijk.
Wiron I, together with her sistership Wiron II, was built in Spain for Jaczon – also part of Cornelis Vrolijk – in 1995. 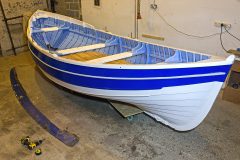 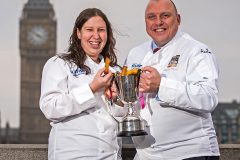