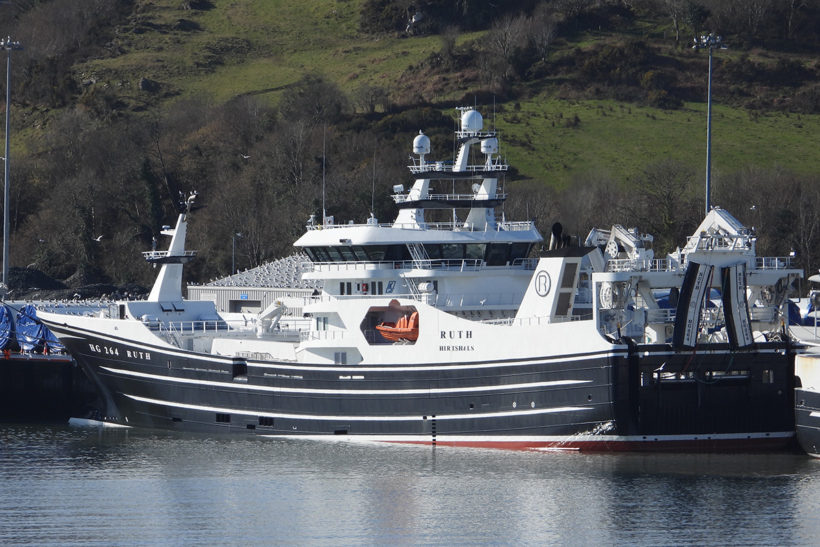 The blue whiting fishery west of Ireland was thrown into turmoil at the end of March when the Danish vessel Ruth, attempting to land her catch for human consumption to Killybegs processor Sean Ward Fish Exports on 31 March, was forced instead to head back to Denmark, where her 1,200t catch was processed for fishmeal.

The issue arose because of a demand by the Irish Sea Fisheries Protection Authority that the catch be landed over a weighbridge, instead of the pierside weighing system being used – which the skipper said would have left his catch fit only for fishmeal.

“Today has been an extremely dark day for the Irish fishing industry, as we witnessed the Danish vessel Ruth leave Killybegs harbour loaded with blue whiting after failing to land its catch at the pier, despite frantic efforts made for common sense to prevail and for the catch to be landed at Sean Ward Fish Ltd,” said Brendan Byrne, CEO of the Irish Fish Processors’ and Exporters’ Association.

“All other member states can weigh fish on identical equipment to what we have – the same model with the same certifications. But we are not afforded that right – we are subjected to unfair and disproportionate rules, or a case of over-interpretation of these rules.”

Ireland’s control plan for pelagic weighing was withdrawn last year, following an audit which alleged issues with compliance. Ireland is currently operating an interim control plan, which is in effect until 30 April, with a new permanent control plan due to come into effect on 1 May.

There were no issues with blue whiting landings during the early weeks of the fishery, with a number of vessels from Scotland, Norway and Denmark, including the Ruth, making landings for human consumption at Killybegs in order to avoid the lengthy steaming times back to their home ports – as documented in the photographs in our feature on the fishery last week.

In January, permits were restored for catches landed in Ireland to be weighed in factories after transport, with only monitored landings taking place on the pier. It was confirmed by the SFPA that monitored landings could use the pierside for bulk pelagic landings – until it withdrew that permission on 6 March.

Following the incident with the Ruth, a second vessel, the Norwegian-registered Ingrid Majala, steamed away from Killybegs with 950t of blue whiting onboard on 5 April, after SFPA officials instructed the vessel to dry off the catch on landing so it could be weighed before transport to an Irish processor.

In the interim, another Norwegian vessel had offloaded its catch without any issue.

It was also reported that two Irish-registered vessels that had been intending to land blue whiting for human consumption on 5 April were instructed by the SFPA to dry their catches for weighing. As a result, their catches had to be processed for fishmeal.

The incidents have met with widespread condemnation across the Irish fishing and processing industries, with many expressing concern that they will damage the reputation of Killybegs, which has established itself as the hub of the blue whiting fishery in recent years.

Following the initial incident with the Ruth, the SFPA issued a statement claiming that it was merely following procedure. “The Sea Fisheries Protection Authority (SFPA) confirms that on 31 March it sought to undertake an inspection which would include supervising the weighing before transport of a fishing vessel at Killybegs harbour. Such weighings are required by the interim Control Plan as approved by the European Commission.

“The interim Control Plan allows for the weighing of up to 92.5% of catch in a factory or processing facility after transport, provided that 7.5% is weighed upon landing prior to transport on non-industry-owned, non-industry-operated devices.

This story was taken from the latest issue of Fishing News. For more up-to-date and in-depth reports on the UK and Irish commercial fishing sector, subscribe to Fishing News here or buy the latest single issue for just £3.30 here. Main image credit: Ryan Cordiner 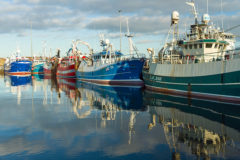 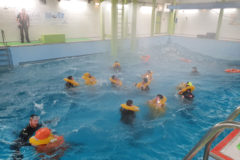