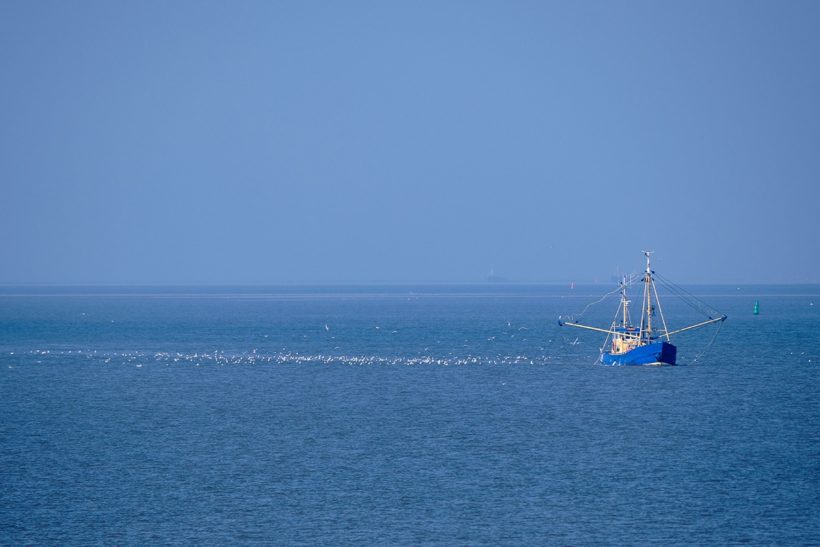 Focus ‘must shift to fisheries management’

The EU Commission is reported to have set a deadline of this Friday (10 December) for any outstanding disputed French licences to be resolved, reports Tim Oliver.

Jersey industry representatives who met Jersey ministers and officials last Monday (29 November) were told that the Commission has said the joint Specialised Committee on Fisheries that is working on management issues in 2022 cannot get on with its work while there is still the unresolved issue over licences.

Don Thompson, president of the Jersey Fishermen’s Association, said: “This is a game changer, to some extent. The EU Commissioner said: ‘It’s last orders, guys, it’s got to be sorted out. We can’t have vessels beyond 10 December in grey areas.’

“They either have licences and can fish in UK waters or they’re out, it’s one of the two.”

He said Jersey fishermen also want the focus of discussions with the French to shift from licensing to addressing major problems on how the Jersey fishery is going to be managed next year and in the future.

“We think the deadline is quite positive,” he said. “The EU can see that delaying the issue of how quotas, etc, are managed is something that can’t be put off until 2022.”

He told Fishing News that the Jersey fishermen know all the French fishermen who have fished in Jersey waters over the years well, and know there are some genuine applications that haven’t been accepted.

But the focus had to shift from ‘endless work by the [Jersey] department processing low-quality data from the Commission to try to get more French licences’.

“They are working weekends and into the night to process this data. It’s time to say no to all this and to go into 2022 looking at the proper management of the fishery. No one is looking at that.

“There is a big issue of replacement licences. Big new boats are coming in and fishing the stocks that weren’t there before, and it doesn’t sit with the TCA. But we can’t do anything about that when officials are busy processing licensing applications.”

He said the licensing application process was ‘convoluted’ and led to misunderstandings and delays, but was demanded by the Commission.

French fishermen must submit their details to the French authorities, who send them to the Commission, who then send them to the UK, before they are finally sent to Jersey. Then all the responses have to go through the same cycle in the opposite direction.

“In some ways it would be better if we could communicate directly with the French, but the Commission doesn’t like bilateral communications,” said Don Thompson.

Stressing the need for security for Jersey fishermen, he said: “We have seen the greatest loss of vessels in 2021 than in any years since the Second World War. It’s really serious – we’ve got to prevent the demise of our fleet. The fishermen need to have hope for the future.

“But Boris Johnson’s message to the French is: ‘Our door is always open.’ That’s not the message we want to hear. It’s good for the French, but not our fishermen.”

He said the theme of last week’s meeting with ministers and officials was the need to shift from licensing disputes.

He said the issues were complex, with questions such as what would happen to licences when boats changed hands. “Does the licence come back to the government to be reissued, or do we have a trade in licences like in the UK, when they will acquire a massive value? There are a lot of questions.”

Defra did not respond to requests for comment on the Commission’s declaration of a 10 December deadline. 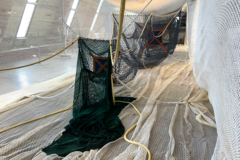 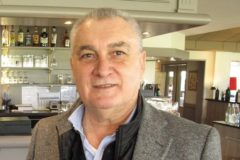