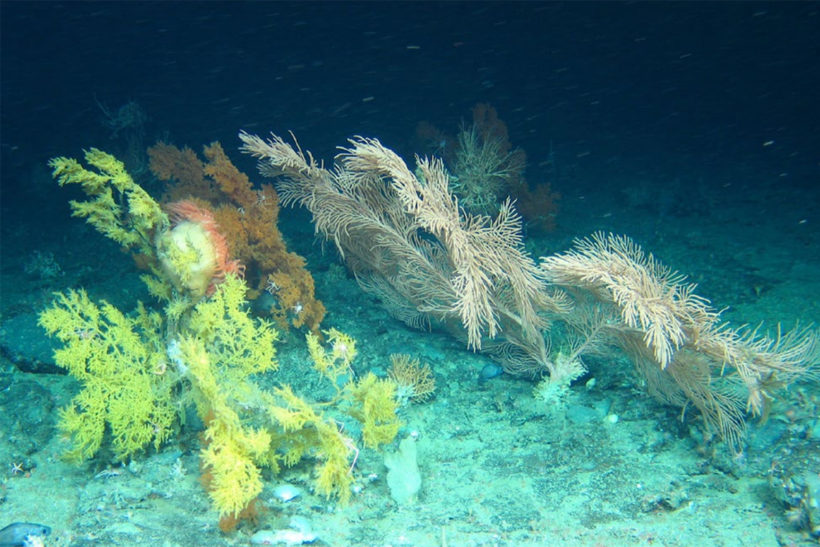 A new report from Fair Seas, a campaign led by a coalition of Irish environmental NGOs and networks, identifies ‘areas of interest’ for potential Marine Protected Areas (MPAs) in Irish waters, and says that Irish MPAs must increase 18-fold by the end of the decade in order to restore critical habitats and address the climate emergency.

Fair Seas said: “For years we have seen governments around the world kick the can down the road when it comes to acting on climate change and biodiversity loss. Many grand commitments are made at international conventions, yet carbon dioxide emissions are still increasing and the loss of wild places and wildlife continues.

“‘Revitalising Our Seas’ sets out recommendations to begin the process of restoring biodiversity, safeguarding our largest carbon stores and breathing new life into our coastal communities.”

The report shows ‘how it would be possible to protect 36% of Ireland’s ocean’. The EU target is for member states to achieve 30% MPA coverage by 2030.

Sixteen ‘areas of interest’ are identified in the report, covering 175,504 km2 of Ireland’s maritime area – over twice the size of the island of Ireland.

Fair Seas says that the analysis in the report is based on ‘the best data available to Fair Seas scientists’, and that it identifies ‘areas of interest’ based on their importance for biodiversity or sensitive and rare species and habitats. The report acknowledges that more data, and funding for further study and research, is required to fill existing data gaps.

Fair Seas campaign manager Aoife O’Mahony said: “This report is about kick-starting the conversation among stakeholders and decision-makers nationwide. It aims to significantly ramp up the process of building an effective network of Marine Protected Areas in Irish waters, which would enable Ireland to meet its 2030 commitments with the best possible outcomes for nature, climate and people.

“We’ve used scientific research and available data to identify the potential areas most in need of protection. Our ambition is to see Ireland become a world leader in marine protection, giving our species, habitats and coastal communities the opportunity to thrive.”

The report is available to read here. 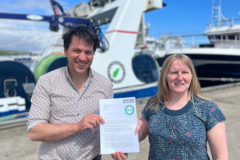 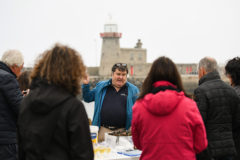