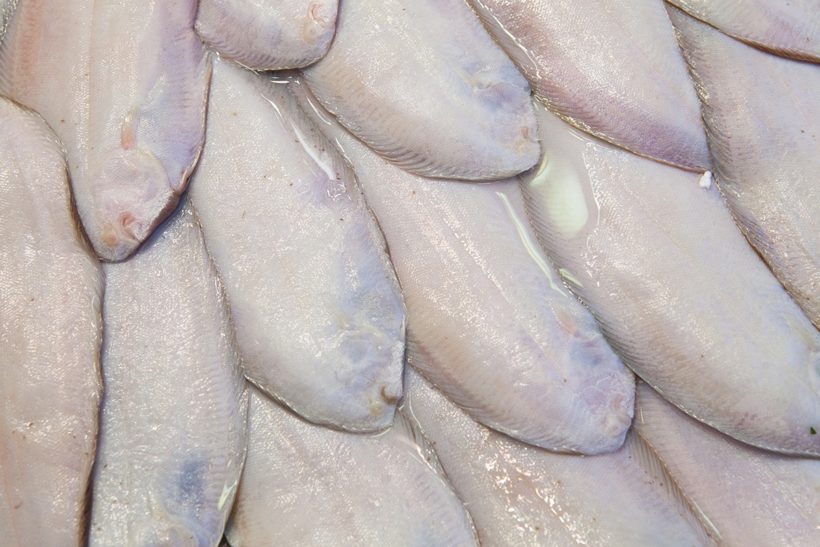 A lifelong Thames fisherman and campaigner has called on George Eustice for more research to find out why sole stocks in the Thames have collapsed.

Paul Gilson, newly appointed NFFO chairman and chairman of Leigh and Southend Fishermen’s Association, also said there were too many influential outside groups interfering in fisheries management in the region.

“Quota management figures show that only 20t sole had been landed in the Thames area by 1 August. Most ports would have done that sometimes per week in the past. They seem to have totally left the Thames,” he told George Eustice at the NFFO AGM.

He added: “I’m also very concerned that we seem to have too many people trying to interfere with our fishery around the coast from outside bodies, and they do appear to have a strong voice in parliament.”

Like Wayne Brewster of Boston Fishermen’s Association, he called for more co-working between the industry and fishery managers. “We’ve been working with the DEFRA inshore group, and it’s been very successful,” he told the minister.

However, he said that despite this, even small changes to management took a long time to achieve, whereas the changes being seen in the marine environment were ‘very rapid’.

“For example, the information we are getting on sea bass in particular is way behind what we’re seeing on the coast, from the Wash down to Cornwall.

The amount of bass we’re seeing is really exciting, but we’ve got to change the management measures we’ve got now so we don’t have to waste accidental bycatches.”

George Eustice said he thought DEFRA had commissioned work to look at Dover sole in the Thames ‘at least five years ago’, when it was thought that contamination from a waste disposal site or dredging might be implicated.

“Let me see where that one got to, because I thought we’d already commissioned work on it some years ago, and it’s annoying if we’re still talking about the same problem after all these years,” he said.

The minister said sea bass would be discussed at the annual EU-UK bilateral negotiations on 2022 fishing opportunities that have just started. “If we think the evidence has changed, that means we can look again at the issue of bycatch or even catch limits,” he said.

“I will discuss this with CEFAS as well, and make sure the evidence that’s being used as the basis for discussion is the most up to date available.” 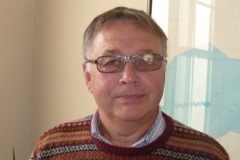 The NFFO has elected a new chairman 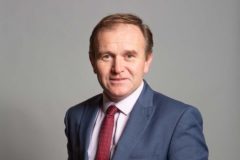