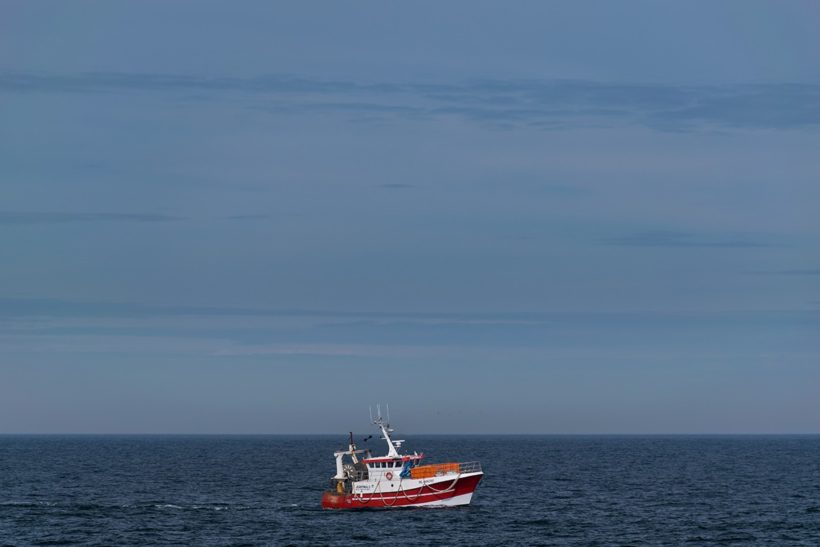 Increasing numbers of powerful foreign-owned fly-draggers in the English Channel and North Sea and their impact on stocks are an ‘existential threat’ to the UK coastal fleet, reports Tim Oliver.

This is the message from the New Under Ten Fishermen’s Association (NUTFA) in a letter to all southern coast MPs. It urges them to put pressure on DEFRA and the government to justify why significant numbers of these vessels have access to UK waters ‘without apparently any consideration of either their sustainability or impacts’.

The letter – headed ‘Are we witnessing the end-game of the under-10m and non-sector coastal fleets?’ – ‘beseeches’ the MPs to persuade the government to cancel the fly-draggers’ licences pending an in-depth assessment of their impact.

“We are confident that such research will prove beyond doubt that there is no place for such unsustainable fishing in our territorial waters, and especially where it has such a profound impact on the survival and prosperity of our coastal fishermen,” NUTFA tells the MPs.

Director Jerry Percy says NUTFA told DEFRA in October 2019 following a consultation on quota allocation that this issue was being ‘rapidly overtaken in terms of the concerns of the coastal fleet by the lack of fish on the grounds’.

He tells the MPs that fly-shooting is ‘an extremely efficient and effective method of catching fish’. “There are currently 75 of these large and powerful vessels, almost all in foreign ownership, licensed to operate in the English Channel and Western Waters.”

NUTFA raised the fly-shooter issue with DEFRA many weeks ago, but has yet to receive any substantive response. The letter says it is ‘surprised and concerned that the MMO approach to the increase in size and number of these vessels has been to license them all, and only then give consideration to their impacts and, in turn, future access’.

“History suggests that once given, it is difficult if not impossible to remove access rights, but unless this activity is seriously curtailed sooner rather than later, then we may all as well give up and sell our boats, as there will be little if anything left to catch,” writes Jerry Percy.

He points out that French inshore fishermen the length of the Channel are equally witnessing the huge impacts of the fly-dragger fleet on their own grounds and stocks. They are also strongly opposed to the presence of fly-draggers in the Channel, as is Greenpeace.

He also points to the recent successful campaign to ban electric pulse fishing in UK waters, and says ‘it increasingly appears that the issue with regard to fly-shooters is likely to be a re-run of that in many respects’.

He quotes the comments of smaller-scale coastal fishermen, who were the first to highlight this destructive method of fishing, such as: “It’s like fishing in a graveyard after the pulse trawlers have been in the area, virtually everything is dead,” and: “This is absolutely devastating for us, because we have never caught so many fish that were already dead,” and warns: “Tragically, history appears to be repeating itself.”

Since NUTFA’s letter to DEFRA in October 2019, the industry has seen Brexit and the new Fisheries Act, but despite the UK’s new status as an independent coastal state, past access and practices arrangements for the EU fleet have ‘largely continued’, Jerry Percy tells MPs.

“Unless we become far more proactive with regard to fisheries management, then the future for the coastal fishing sector, already hanging on by its fingertips, is genuinely dire, as it will be for all their allied support services and coastal communities.”

He says that problems facing coastal fishermen are:

The CFP failed to maintain fish stocks and fishing-related employment, and has resulted in ‘massive and largely unmonitored effort by mainly other EU vessels within the UK’s territorial waters’. This includes the ‘massive’ Dutch fly-draggers and ‘the presence of some of the biggest trawlers in Europe, foreign-owned but with access to UK waters’.

NUTFA tells the MPs that the new Fisheries Act provides for the use of social, economic and environmental criteria for allocating access to fisheries resources, as an alternative to ‘the simplistic allocation of access to fishing opportunities based on often falsified historic data that so discriminates against the under-10 and non-sector’.

Its letter concludes: “Where there are problems, there are solutions. Some of them may not be palatable to some sectors, but we are at the end-game in respect of the survival and prosperity of the coastal fleet.”

It points out that social and economic deprivation is higher in coastal communities than in their inland equivalents, and that ‘smaller-scale coastal fishing and its allied support services have the potential to provide many benefits’.

To support this, NUTFA quotes DEFRA’s ‘2027 Vision’ document: “Access to fisheries continues to be available to small-scale fishing vessels, even if in some cases that is not the most economically efficient way of harvesting the resource.

“This is because the wider economic, social and environmental benefits of small-scale fishing can outweigh the comparative inefficiency in harvesting the resource, and make a significant economic and social contribution to the lives of individuals and coastal communities, for example, by providing jobs, attracting tourists, providing high-quality fresh fish and maintaining the character and cultural identity of small ports throughout England.” 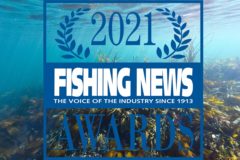 Fishing News Awards 2021: What to expect 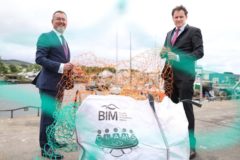 Over 600t of marine waste collected by Irish industry since 2015