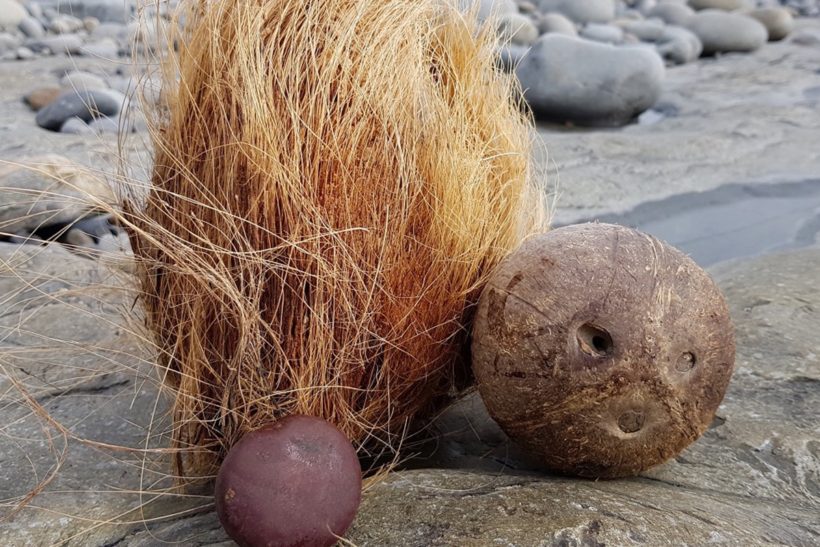 Coconuts ‘could have drifted from tropics’

Marine biologist Declan Quigley has said it is ‘conceivable’ that some of the 67 coconuts recorded in Irish waters over the past half-century could have drifted from tropical areas across the Atlantic, reports Lorna Siggins.

Commenting on the recent discovery of a stranded coconut on the Cork coast, he said that the relatively thick fibrous husk of the coconut provides ‘natural buoyancy’.

Coconuts can remain afloat in seawater for at least 34 years, and potentially drift many thousands of kilometres before either stranding or sinking, he said.

“Sunken coconuts have been dredged up from depths of 6,780m in the Cayman Trench (Caribbean Sea),” he said.

The co-occurrence of other essentially warm-water species, which have stranded at the same time and location as coconuts, may provide circumstantial evidence of a trans-Atlantic drift, he suggested.

“For example, on 17 April, 1992, Dr Kevin Flannery of Dingle Oceanworld discovered a coconut along with a sea heart (Entada gigas) and a juvenile loggerhead turtle (Caretta caretta) stranded together on Kilcummin Strand, Brandon Bay, Co Kerry,” he said.

“On 8 October, 2000, Dr Paul Gainey found a coconut stranded alongside an antidote caccoon vine (Fevillea cordifolia) at Perranporth, on the northern coast of Cornwall in Britain.

“On 20 July, 2019, Liam MacNamara discovered 22 coconuts along with a specimen of E. gigas stranded together at Fanore, Co Clare.

“It is possible that the above coconuts along with the associated tropical species may have originated from the same area in the western Atlantic.”

Coconuts have a short germination in warm seawater, but low water temperatures in the North East Atlantic may delay germination – and may account for occasional discovery of germinating coconuts on Irish and other North West European shores, Declan Quigley said.

This story was taken from the latest issue of Fishing News. For more up-to-date and in-depth reports on the UK and Irish commercial fishing sector, subscribe to Fishing News here or buy the latest single issue for just £3.30 here. Main image credit: Liam MacNamara. 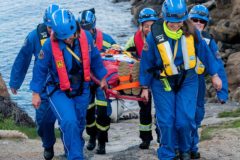 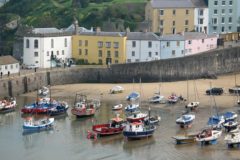