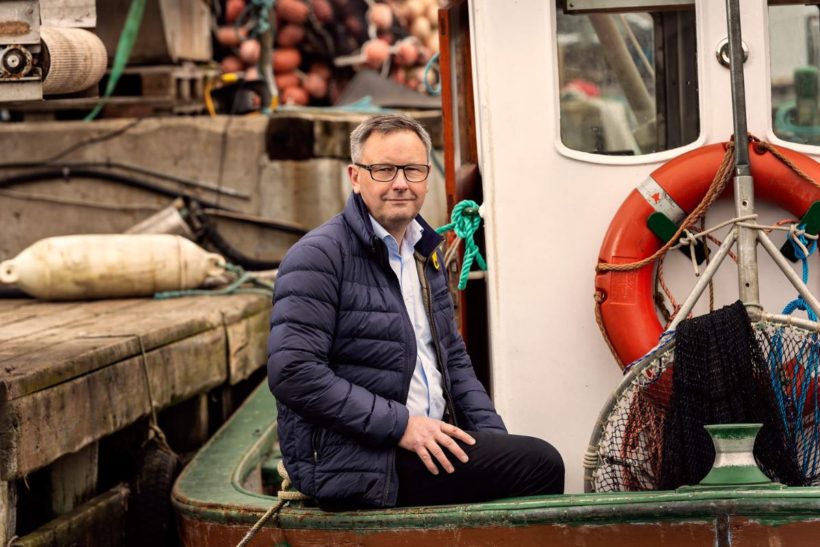 Danes agreement to onboard cameras

Reaching agreement on REM has been ‘a long and difficult process’, according to DFPO chairman Svend-Erik Andersen

The Danish Fisheries Association (DFPO) has reached a compromise agreement with Danish fisheries minister Rasmus Prehn on the controversial issue of camera monitoring on fishing vessels operating in the Kattegat, reports Fiskerforum.

Remote electronic monitoring (REM) has been a thorny issue in Denmark for some time – as it is in the UK, where a consultation on the issue is currently taking place in Scotland.

DFPO chairman Svend-Erik Andersen said it had been ‘a long and difficult process’ that had been helped by a group of Kattegat fishermen who have been determined to reach a solution.

“I am pleased that we have ended up with a scheme in which fishermen see themselves as having a place, and I would like to acknowledge that the minister has adjusted his position and met the fishermen on some important points,” he said.

“It is really good that the level of conflict in this instance has been ratcheted down. I hope the agreement can provide some peace of mind in the Kattegat. The fishermen have been pushed hard and this is far from the dream scenario, and I really hope that they can now have peace to work.”

Changes to the initial camera monitoring project include provision for a 5% random selection of footage for each vessel to be inspected. Also, it has been agreed that whenever the Danish Fisheries Agency requests recordings for review, it will inform the fisherman of the reasons.

A ‘de minimis’ limit for discards identified on the recordings will be in place, so minor incidents, such as the accidental or unintentional loss of small amounts of fish, will not be subject to sanction.

Denmark has allocated 15m Danish kroner for 2022 and 2023 for the development of selective gear to help fishermen to continue to fish sustainably despite the decline in important stocks such as cod. Work is being done to initiate other pilot projects.

Efforts are being made to ensure a freer choice of equipment, and other regulatory relaxations for the camera vessels are being explored through pilot projects and dialogue with the European Commission and other member states.

Work is also underway to ensure that data from the camera project can be incorporated into biological advice on an ongoing basis. A working group is being set up between the fishing industry and the authorities to help support the fishermen’s roles as data controller and data owner.

Claus Hjørne Pedersen, chairman of Strandby Fiskeriforening, said: “We have always tried to work with camera surveillance based on a voluntary a pproach, in which the vessels participate in the project and get some more benefits.

“We have gained much better control over which recordings are obtained and why they are obtained. This, I know, provides some security for the fishermen, and it is crucial if we are to be able to co-operate on camera surveillance.”

Thomas Christiansen, chairman of Læsø Fiskeriforening, said: “It’s good that we have an agreement. But this is all out of proportion. We have just been out fishing for four nights in a row, and between us we have caught 2kg of undersized cod. That’s nothing. Therefore anyone can see that it is out of proportion that we should fit the cameras. It is a waste of public money to set up such a huge system when we are barely catching any cod.”

Svend-Erik Andersen commented that the industry’s viewpoint is that the camera requirement has always been a sledgehammer to crack a nut. “Now the fishermen are putting on cameras, and I see this as a step towards us being able to incorporate real-time data into the biological advice in such a way that it can be ensured that there is a connection between the fishing opportunities and the reality the fisherman is in at sea,” he said.

“Finally, I hope that we will initiate a broad-spectrum effort to solve the problems that we know for sure put the cod stock under pressure, such as environmental impact from shore, and seals. It is needed both for the sake of the cod stock, and for the sake of fishing.” 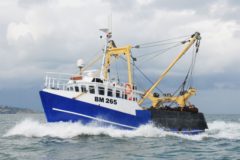 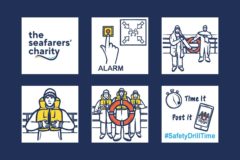