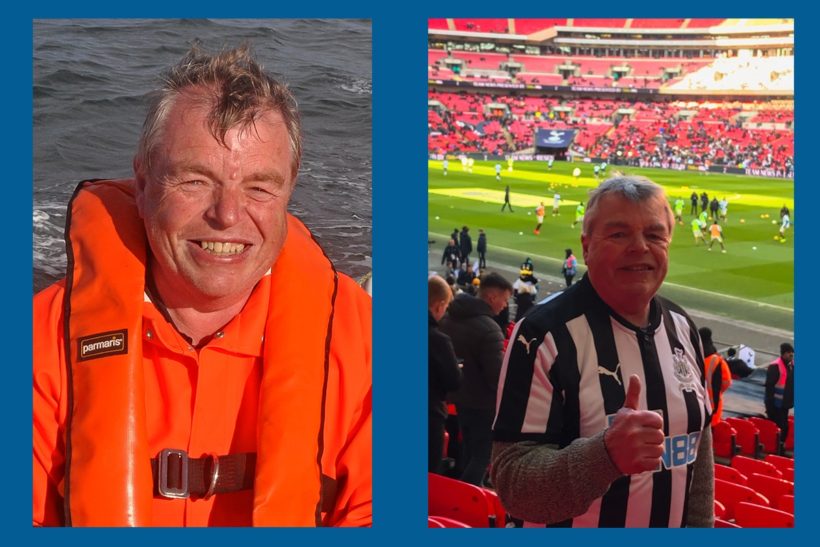 It is with great sadness that we have to announce that our editor David Linkie passed away on Saturday, 19 June, at the age of 66.

Dave had been seriously ill for some time, having been diagnosed with cancer at the start of last year, but his legendary commitment to the industry, and to Fishing News, was unshaken, and he continued to work right up to the end, with his final stories published just three weeks ago.

Brought up in Berwick, Dave was captivated by the fishing industry from an early age. Although he initially pursued a career in teaching, he forged enduring connections with people across the industry and throughout the country as a freelance reporter. A career change in 2000 saw him become a full-time correspondent for Fishing News, focusing on Scotland, North East England and vessels old and new.

In 2015 he took over as editor, and for five years maintained a superhuman workload, combining the full-time-plus demands of getting the paper out each week with 1,000-mile round trips the length and breadth of the country to produce news stories and compile his epic boat features.

Although he stepped back from the day to day running of the paper following his diagnosis, he remained very much at the helm, constantly on hand with advice and expertise, while continuing to write features and news stories until just a few days before his death.

Our deepest condolences go to his family, especially his wife Liz, daughter Katherine and son Andrew, and to his many friends across the industry.

In lieu of flowers, his family have asked that donations be made in Dave’s memory to the two charities he always supported: the Fishermen’s Mission and the Sir Bobby Robson Foundation.

At Fishing News, we will work to take Dave’s legacy forward and somehow try to fill the gaping chasm his death has left – but it will be a tall order. We will never see his like again.

Rest in peace, Dave. We will miss you so much.

A full obituary and tributes to David Linkie will appear in the 15 July issue of Fishing News. 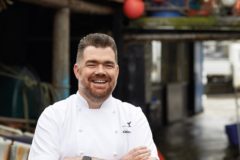 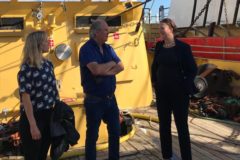