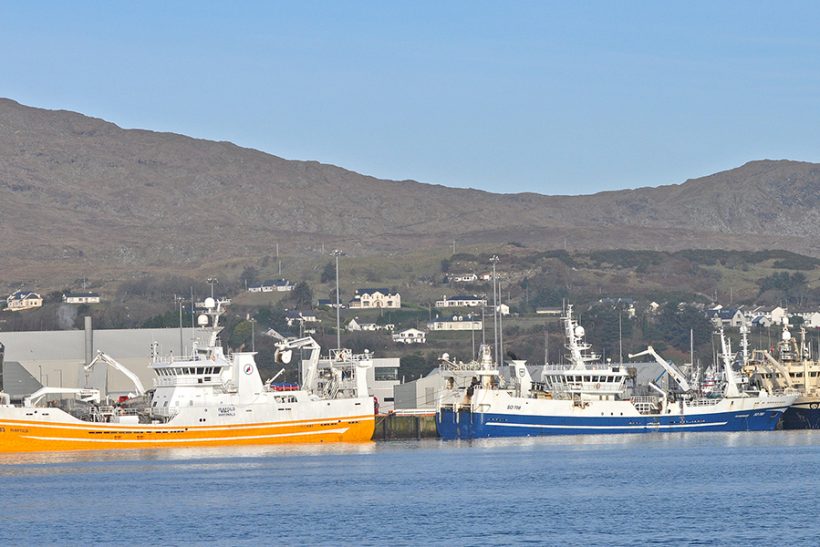 €28m for fishery harbour centres and projects in Ireland

The six fishery harbour centres in the State will share in €20.62m of funding on new developments, with Castletownbere getting almost a third of that fund. €6.5m is being spent in Castletownbere on the Dinish Island pier extension, a new harbour administration building (shared facility) on the mainland quay, and a harbour slipway.

Killybegs gets €6.2m of the funding for the Smooth Point pier extension, harbour electrics upgrade and completion of the small craft harbour. The project will deliver 120m of additional quay in the vicinity of Smooth Point and will provide sheltered stern on berthing for approximately 8-10 large fishing vessels. The quay wall will be similar to what’s already there, and construction will take around nine months.

Dingle receives €4.2m of funding for dredging the North Channel to widen the navigation channel to the port, providing better access, and upgrading of the harbour marine facilities building.

Howth receives €2.32 for the construction of additional berthing face to the middle pier and dredging along the pier face. Other works at Howth include East Pier repairs, gas main, syncrolift, timber deck, Claremount storage units, footpath upgrade and other services (sewers, ducting, watermains).

Ros an Mhil gets €800,000 for the final phase of its small craft harbour (furniture fit-out and services). And Dunmore East gets €600,000 for the West Wharf upgrade, which is required due to steel corrosion and spalling of concrete, and the Shannon car park.

The rest of the funding goes to safety and maintenance, and non-discretionary and contractual capital commitments (including disability access) of €4.69 million. The local authority harbour development and marine leisure programme gets €2.5m and €100,000 is granted to complete the development works at Cape Clear, including painting stoplogs, installing pontoons and finishing road works.

In announcing the initiative, minister Michael Creed said: “The €28m I am allocating for the 2017 Fishery Harbour and Coastal Infrastructure Capital Programme represents a significantly increased capital investment in the six fishery harbour centres and other fisheries related marine infrastructure. It is testament not only to this government’s ongoing commitment to the seafood sector but also to the success of the sector in terms of increased activity levels.”

He added, “I have set aside almost €25.5m towards development works and safety and maintenance at the six fishery harbour centres, which account for around 85% of all fish landed into Ireland. I have also approved €2.5m for a Local Authority Harbour Development and Marine Leisure programme to assist coastal local authorities in the repair and development of small-scale piers, harbours and slipways under their ownership.

“This €28m investment will build on the €64m invested in the fishery harbour centres since 2010, and the €23m invested in the local authority infrastructure over the same period. It continues to improve the facilities at our fishery harbour centres and other public harbours around our coast, attracting increasing and additional economic activities, benefiting a broad cohort of current and future harbour users including the fishing industry, seafood processing sector, other ancillary marine industries, and the wider rural coastal communities,” he concluded. 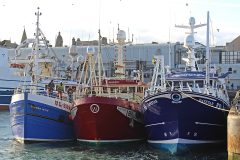 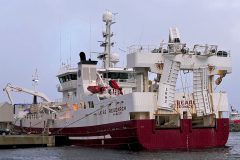