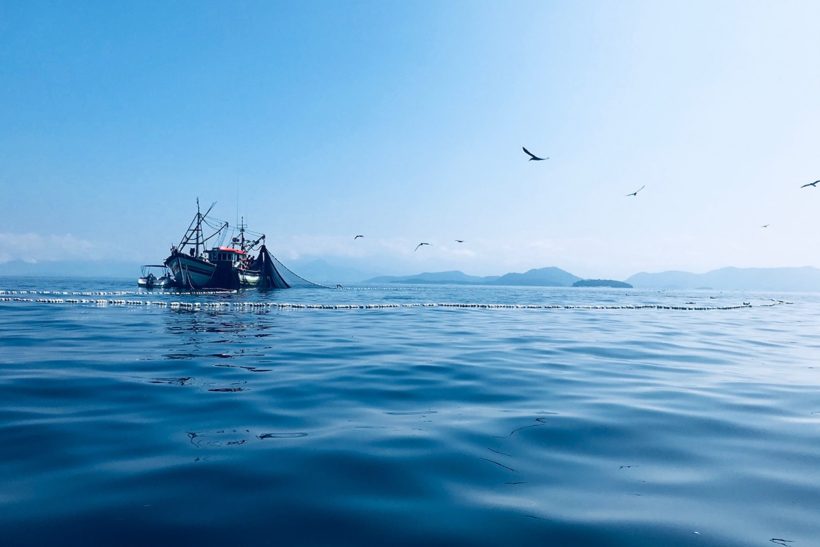 UK officials and ministers are aiming to reach an agreement with the EU on fishing opportunities for 2022 by 10 December, according to the NFFO.

The federation says the two sides hope to avoid ‘the prolonged and torturous process’ that marked the 2021 negotiations – the first where the UK was an independent coastal state.

ICES scientific recommendations for 2022 were published at the end of June, and will provide the foundation for the talks and final decisions.

The talks will again take place within the provisions of the Brexit Trade and Co-operation Agreement (TCA) signed by the UK and the EU on Christmas Eve last year.

NFFO chief executive Barrie Deas said: “The intervening period has been turbulent, and has witnessed border trade difficulties, a long delay in implementing a process for international quota swaps, enormous uncertainty about the future management of non-quota stocks, the first faltering steps of the Specialised Committee on Fisheries, and a slow realisation of the implications of what was agreed in the TCA.

“In the meantime, the UK has for the first time used its regulatory autonomy to increase the principal mesh size for all demersal vessels fishing in the Celtic Sea from 80mm to 100mm, as it begins the shift away from the CFP, much of which has been kept as retained EU law to avoid a regulatory vacuum.”

He pointed out that while the UK-EU negotiations are important, they are only one set of talks within ‘a complex matrix of negotiated decisions for 2022’ involving Norway, Faroe and Iceland as well as the EU and the UK, and highly migratory pelagic as well as demersal species.

“Following Norway’s decision to award itself a hugely increased share of mackerel for 2021, these talks begin from a difficult place and have wide implications for other fisheries.

“Although TACs for jointly managed demersal species like cod, haddock and whiting were set trilaterally by the UK, Norway and EU, there was no reciprocal fisheries agreement between the UK and Norway for 2021, and therefore no access to fish in each other’s waters for this year.

“Whether this economically damaging failure will be repeated in 2022 will be central to this year’s negotiations. In this sense, all parts of the fisheries negotiations – pelagic, demersal, external waters – are all interlinked and mutually dependent.”

The NFFO chief said that while the ICES advice will remain the foundation for the TAC and quota decisions ahead, this will also be controversial.

“Volatility in the advice from one year to the next, as the scientists make up their minds, is a particular feature of this year’s recommendations,” he said.

“The emergence of ICES mixed fisheries advice so late in the year, and zero-TAC advice for one species caught in a mixed-fishery configuration, are not regarded by fisheries managers as particularly helpful.

“In the North Sea and Celtic Sea, cod, which is at its southernmost extent in our waters, is undergoing distributional shifts that raise fundamental questions about how to assess the stock and design appropriate management measures for the future.

“When North Sea cod faces a recommended TAC reduction in the region of 10%, whilst the recommendations for haddock and whiting, largely caught in the same fisheries, are of increases of 86% and 136% respectively, it is possible to glean an understanding of the management challenges ahead.”

He said that while there was a general acceptance that the EU landing obligation/discards ban was a failed policy, minimising discards while maintaining economically viable fleets would be an important factor in this year’s negotiations. 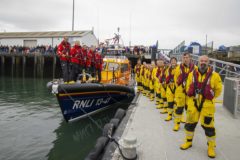 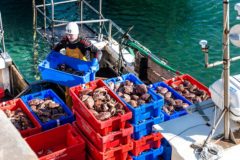