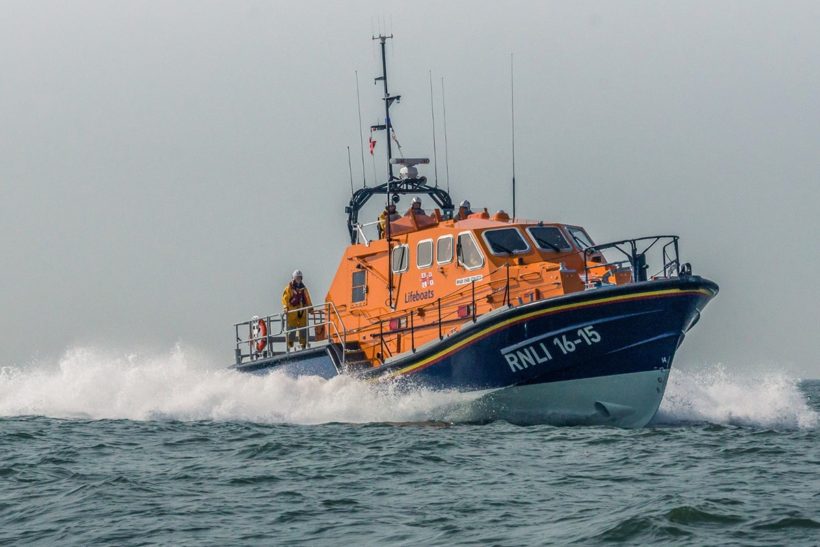 Shoreham’s all-weather and inshore lifeboats were launched just before 10.30am on 26 July to a report that a vessel had been spotted by the Shoreham National Coastwatch Institution (NCI) sinking three-quarters of a mile south of Shoreham Harbour.

They discovered debris in the water, and one of the crew on the all-weather lifeboat spotte a man in the water, with no lifejacket, trying to stay afloat. He was recovered from the water, and confirmed that he was the only person on the 33ft fishing vessel before it sank.

The casualty was transferred to the inshore lifeboat and quickly taken back to the lifeboat station to be further assessed and warmed up. The all-weather lifeboat remained in the area to investigate and recover all the debris from the water.

The fisherman said: “I can’t thank the lifeboat crew enough. They saved my life.”

It was the first service for Shoreham’s newly qualified lifeboat coxswain-mechanic Simon Williams. He said: “The fisherman didn’t even have the time to make a Mayday call because his boat sank so quickly. He was extremely lucky it was seen by the NCI, who alerted the Coastguard, and we found him in the water. He had already been there about 20 minutes, and didn’t have a lifejacket.

“We are just glad we were able to respond and it was a positive outcome.”

This story was taken from the latest issue of Fishing News. For more up-to-date and in-depth reports on the UK and Irish commercial fishing sector, subscribe to Fishing News here or buy the latest single issue for just £3.30 here. Image credit: Shoreham RNLI 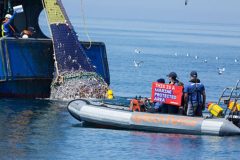 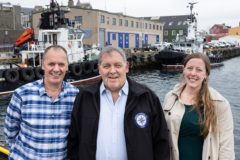