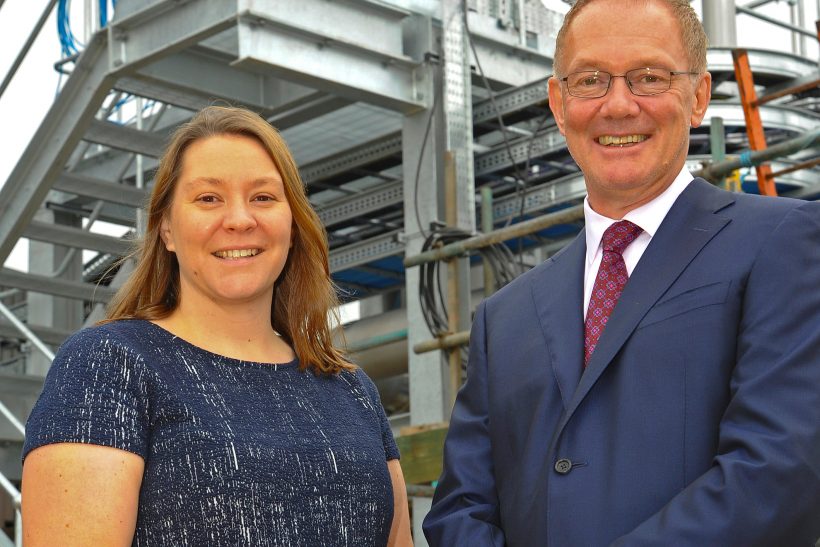 Fishmeal made without fish

A new fish and animal feed factory has opened on Teesside that will use a revolutionary technique to produce meal that does not require any industrial fish products such as sandeels or any other animal products, reports Tim Oliver.

USA-based company Calysta owns the state-of-the-art facility that will manufacture sample quantities of FeedKind protein, which it describes as ‘a proprietary, competitively priced new fish and animal feed ingredient targeted at replacing fishmeal’.

Fishermen fishing for the human consumption market have for decades called for an end to the industrial fishery for species such as sandeels and Norway pout used in making fishmeal because of their critical place in the food chain.

Calysta says: “Produced using the world’s only commercially validated gas fermentation process, FeedKind protein is a natural, traceable and safe non-animal source of protein. FeedKind protein is approved for sale and use in many animal feeds in the EU and has been tested on multiple fish species, including salmon.”

The factory will become fully operational in the final quarter of 2016.

Leading retailers, producers, investors and government representatives from around the globe were invited to the opening of what Calysta said was ‘an historic facility that will help meet the protein demands of the world’s growing population’. 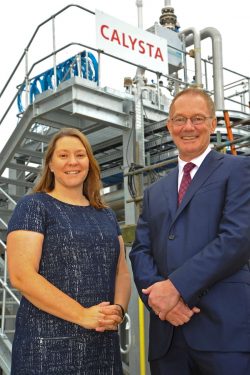 Anna Turley MP with Calysta President and CEO Alan Shaw at the opening of the new fish animal and fish feed plant on Teesside.

A world-scale plant is expected to open in the United States by 2018.

Alan Shaw, PhD, Calysta President and CEO, said the company would help to meet the protein demands of the growing world population ‘by supplying the aquaculture industry with a naturally-produced, sustainable and traceable feed alternative to replace conventional ingredients based on fishmeal and soya’.

“Our first focus is the salmon farming industry and we were very pleased to welcome representatives from a number of key producers today. FeedKind protein has been shown to improve growth rates, nitrogen retention and gut health in Atlantic salmon.”

Anna Turley, MP for Redcar, officially opened the facility at the end of September. 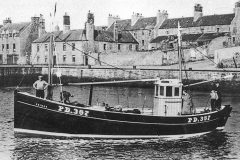 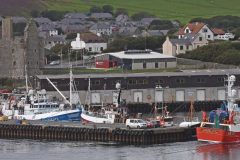