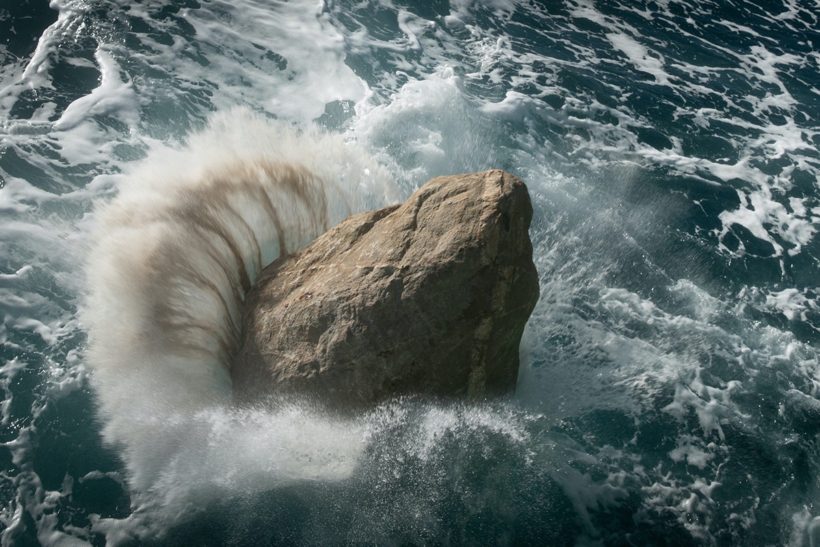 The MMO has dropped its prosecution of Greenpeace over the illegal dumping of boulders in the English Channel last year, reports Tim Oliver.

The move follows a hearing at Newcastle Crown Court in January, where the judge suggested that the MMO and Greenpeace should be on the same side in protecting the marine environment, and that the prosecution bordered on the ‘absurd’.

The NFFO slammed the decision as ‘a desperate betrayal of the fishing industry’ and ‘a massive breach of trust and confidence that will take a lot to repair’, adding that it would make the roll-out of the under-10m Catch App and iVMS ‘many times more difficult’.

Judge Edward Binloss told the MMO at a hearing last year to write to him to justify its prosecution of Greenpeace, and its executive director John Sauven, for dumping 15 boulders in the Offshore Brighton MPA in February 2021 without a licence to do so.

The MMO said it had considered matters relevant to the case, including the fact that the licensing regime can be enforced in the future, and that Greenpeace had carried out no further illegal dumping since the prosecution.

It said: “As a result, the MMO has decided not to continue with the prosecution. In doing so, the MMO fully expects that Greenpeace will, in accordance with the comments made by the learned judge, support and comply with the marine licensing rules in future.

“Should unlicensed activity occur in the future, the MMO will continue to investigate and will, in appropriate circumstances, consider taking further action.”

The decision brought a furious response from the NFFO, which had written to Boris Johnson and other leading politicians calling on them to condemn the boulder dumping ‘publicity stunt’ that ‘recklessly endangered crews and fishing vessels’.

“We’re very unhappy with this decision because of the signal that it sends to Greenpeace to carry on their vigilantism,” chief executive Barrie Deas told Fishing News. “The expectation in the industry was that it would be dealt with without political interference.

“The MMO had been given clearance by the courts that it was fully within its authority to prosecute Greenpeace for dumping boulders within an MPA without a licence as part of its ongoing anti-fishing campaign.

“Despite having obtained sufficient evidence that an offence had been committed, the MMO has chosen to abandon the case because of some quite irrelevant side remarks made by the judge. An option to appeal against the judge’s misapplication of the law has not been taken.

“This decision will have consequences that will undermine the MMO’s authority. It will confirm the fishing industry’s view that the rule of law is applied unevenly.”

Barrie Deas continued: “It very much fits the current theme in high politics that there are rules for some which don’t have to be followed if you have friends in high places. It will undoubtedly mean that the roll-out of the Catch App and iVMS will be made many times more difficult.

“Instead of sending a signal that we are all equal under the law, it will send a green light for further vigilante actions as already seen on the Dogger Bank and in the Channel.”

Following Brexit, rebuilding trust between the industry and the regulator should have been ‘an absolute priority’, he said. But along with the revelation that increased bass catch limits would not be available to UK fishers until the middle of the year, but immediately to EU boats, the decision ‘will create nothing but barriers’.

“For those of us who have worked for a collaborative relationship between fisheries regulators, fisheries scientists and fishers, this is a massive reverse,” said Barrie Deas.

“The MMO’s decision to abandon this prosecution is an abrogation of its own duties as a regulator and branch of government.”

An MMO spokesman said: “The findings of law in this case made clear that the MMO had jurisdiction to prosecute, and that Greenpeace is expected to comply with the marine licensing regime. It is noted that since initiating proceedings, Greenpeace has not carried out any further unlicensed activity.”

Greenpeace executive director John Sauven said the MMO’s role is ‘to protect our marine ecosystems, a vitally important job in a climate and nature emergency’.

He said: “Our action was designed to safely protect nature from destructive fishing in an area designated as protected, but where the MMO is miserably failing to do its job. For them to waste court time and public money prosecuting us for doing exactly that is, as the judge said, absurd.

“This is a clear signal for the environment minister to take the urgent action needed to actively protect our oceans from industrial fishing and stop licensing destructive ships and fishing methods in all of the UK’s MPAs.”

“The judge brought in his own opinion, and Lord Sumption makes the point that judges should stick to what judges do, and not interpret the law in ways that reflect their personal prejudices,” said Barrie Deas.

Often referred to as ‘the cleverest man in Britain’, Lord Sumption’s comments are taken from a letter in the London Review of Books on other matters, but relevant to the Greenpeace case.

“The function of the courts is not to review the social or economic merits of government policy. It is to determine whether it had the power in law to act as it did… and whether the decision-making process was defective.

“Judges are not voted in and cannot be voted out. They should be careful therefore not to exceed their proper role.” 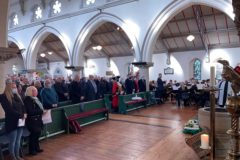 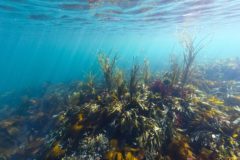