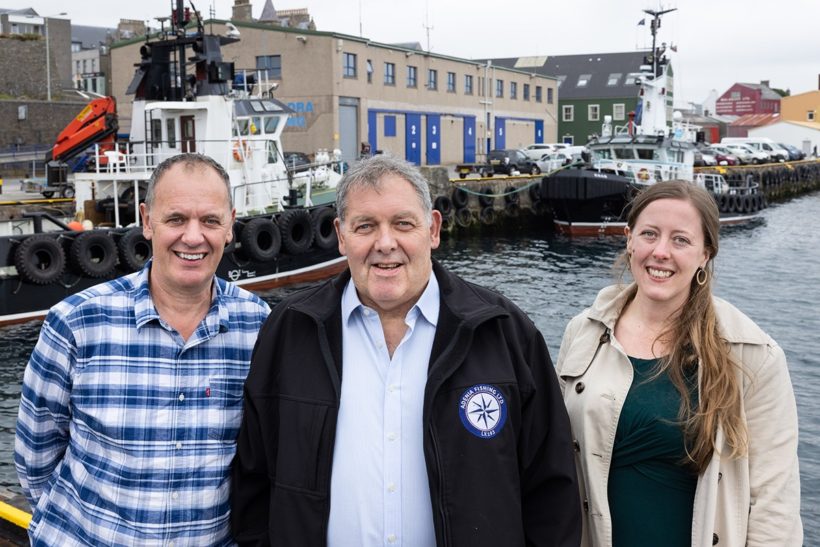 At Lerwick Port Authority’s annual general meeting on 20 July, George Anderson was appointed as chairman of the authority, while John Henderson was reappointed as deputy chairman. These appointments are made annually.

George Anderson is skipper of the Whalsay pelagic trawler Adenia and a shareholder in the company owning the vessel. He takes over as chairman from Ronnie Gair, who has retired as a board member of the authority after serving for 19 years.

George Anderson said that he is looking forward to the challenge of continuing the work of the authority that has been ably led by Ronnie Gair over the past four years, noting that there is plenty for the port of Lerwick to look forward to, with future opportunities in the offshore decommissioning market and the renewable energy sector, and a return to cruising now that Covid-19 restrictions are relaxing.

Lerwick’s new fishmarket opened last August, marking the culmination of a £30m-plus project to create a modern hub for the Shetland industry that began a decade ago.

John Henderson, who was appointed deputy chairman in 2019 and has been a non-executive board member since 2015, is managing director of Ocean Kinetics Ltd, with experience across several sectors including oil and gas, marine and engineering.

Earlier in July, three board members were appointed, namely existing members John Henderson and Steven Hutton and new member Ella Hunt, with all to serve a three-year term to July 2024.

Ella Hunt is an HSE professional with over nine years’ experience across varying aspects of the energy industry and a strong background in environmental management. She also sits on the environment and waste management committee for the Institute of Occupational Safety and Health. 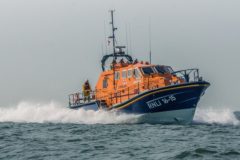 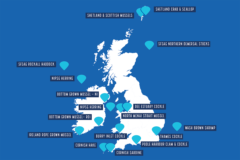