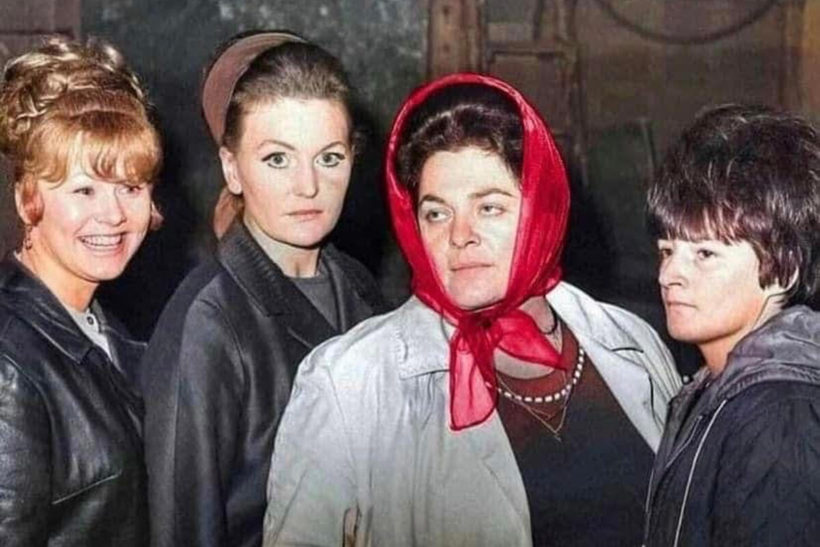 The campaign for a statue to honour the Headscarf Revolutionaries – Hull’s trawler safety campaigners – has taken a step forward, reports Brian W Lavery.

Earlier this month, an appeal went out to find a local sculptor to undertake the project.

Ian Cuthbert from the Headscarf Pride heritage campaign is behind the bid for a memorial for the four women, whose successful safety-at-sea campaign has been recognised as saving countless lives.

The memorial will consist of busts of the four women, atop a plinth bearing quotes from their 1968 campaign, in the city’s Queen’s Gardens – previously Queen’s Dock until it was filled in.

The Queen’s Gardens are part of a renovation programme being undertaken by Hull Maritime as part of the £32m Yorkshire Maritime City project.

Mr Cuthbert told Radio Humberside that the sole surviving member of the group, Yvonne Blenkinsop, was delighted with the scheme to honour her and her fellow campaigners.

They formed the Hessle Road Women’s Committee, which marched on the trawler bosses’ offices, raised a 10,000-signature petition, and met with representatives of Harold Wilson’s Labour government to secure their demands for safety improvements.

Dame Diana Johnson said: “These brave Hull women not only fought and overcame inertia and indifference in the fishing industry over safety, but also a wider sexism that assumed that women should not get involved in ‘men’s business’.

“They achieved more in a matter of weeks on trawler safety than men around the fishing industry had achieved in decades.

“For 30 years after 1968, the Headscarf Revolutionaries were almost airbrushed from history and never received the recognition that they deserved. Their story has only been highlighted in more recent years.”

Emma Hardy added: “Our city is full of statutes commemorating wealthy powerful men from our
past, but what we lack is a celebration of these incredible, powerful working-class women.

“This scheme will face hurdles along the way, but these women are inspirational daughters of our city and deserve to have their place amongst Hull’s great and good.”

On 22 January, a blue plaque was put up at Lillian Bilocca’s former home, off Hessle Road in the heart of the old Hull fishing community (Fishing News, 3 February, ‘Lillian Bilocca remembered’).

Ian Cuthbert said: “I have been passionate about the further recognition of the Headscarf Revolutionaries for many years.

“My greatest campaign is now to get the statue of the four women in pride of place in the regenerated Queen’s Gardens in the centre of Hull.

“I have been approached by local sculptors who know the story and are happy to help. We are going to have meetings with them and discuss how much this will cost. Once we have that, we can go back to the leader of the council and the Hull Maritime Heritage trust.

“I am determined to make this work.”

This story was taken from the latest issue of Fishing News. For more up-to-date and in-depth reports on the UK and Irish commercial fishing sector, subscribe to Fishing News here or buy the latest single issue for just £3.30 here. Main image courtesy of Scott Fowler. 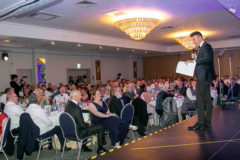 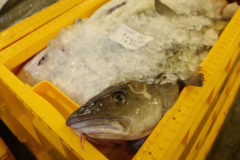