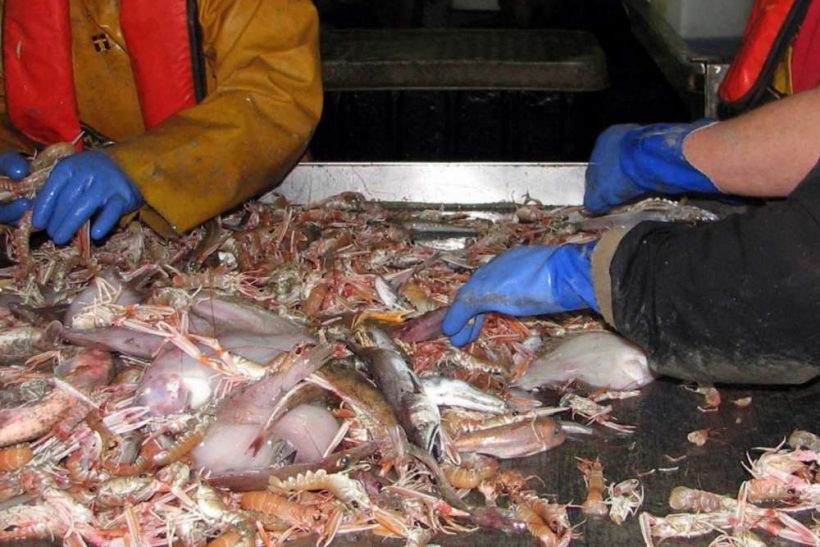 A leading figure in the global seafood industry has warned that failure to implement the EU discards ban effectively will threaten the sustainability status of some stocks, and could lead to the loss of MSC and other eco-labels, reports Tim Oliver.

He says fisheries where discarding continues in defiance of the ban will be regarded as IUU (illegal, unreported and unregulated) fisheries, leading to damage to consumer confidence that will be very hard to restore once lost. He gave as an example the scandal of a few years ago when horse meat was substituted for beef. This had ‘profound consequences’ for the food industry – including seafood – and some brands had never recovered.

Mike Mitchell of consultancy Fair Seas Ltd, and until 2015 a director of seafood giant Young’s Seafood, told a recent meeting of the Seafish Discards Action Group (DAG) that the seafood industry faced the ‘very real prospect’ that for the first time for many years, some of its fish supplies could be sourced from EU vessels that are fishing illegally.

He said IUU is now widely considered in the UK to be a form of ‘food fraud’ and the UK seafood industry had been proactive in recognising the risk to seafood’s reputation from IUU discarding.

“After a decade of hard work in legitimising fishing effort, it seemed that the dark legacy of wanton overfishing and black market fish landings had become a thing of the past,” said Mike Mitchell, who is widely considered to be one of the industry’s most senior and influential seafood executives.

“But, because of implementation challenges of the landings obligation (LO) in some sectors, there is a tacit understanding that some vessels are continuing to discard despite the introduction of the discards ban.”

He said there is already evidence that this is the case in some trawl fisheries and that continued unaccounted mortality from discarding against quotas (which have been increased to account for the LO) will lead to overfishing.

He told the DAG that two independent reports had highlighted the risk of IUU discarding in EU fisheries. One had concluded that ‘in the event of weak LO implementation, EU demersal trawl fisheries appear to be at particular risk of failing MSC assessment’.

And the Scheveningen Control Expert Group had said that of 12 North Sea trawl fisheries assessed, four were considered to represent a ‘high or very high’ risk of illegal discarding.

Other indicators of risk were evidence from the European Fisheries Control Agency (EFCA); ICES’ estimates of unaccounted mortality, and landings into the fishmeal sector.

At an LO workshop in Vigo in May, Miguel Nuevo of EFCA reported that based on the agency’s ‘last haul’ inspections in the Baltic Sea, ‘there appeared to be a problem in reporting discards’. Out of five demersal fishing gear groups assessed by EFCA in different areas of the Baltic Sea, two were considered to be at ‘high risk’ of illegal discarding and one ‘medium risk’. Two were ‘low risk’.

Miguel Nuevo also stated that, in his opinion, the North Sea would represent greater challenges to LO implementation than the Baltic, where landings of cod below the minimum size (MCRS) of 35cm are ‘very low’ and discarding still takes place ‘despite the fact that the landings obligation has been in place since 2015’. He said it is increasingly likely that Baltic cod’s sustainability rating will be downgraded because of the incidence of illegal discarding.

Mike Mitchell pointed out that fish landed below the MCRS must only be used in industries such as fishmeal, fish oil, pet food, food additives, pharmaceuticals and cosmetics, but since the introduction of the LO there had been minimal volume sold into the fishmeal sector in Aberdeen (serviced by Fraserburgh and Peterhead) and zero volume into Grimsby (serviced by all English ports).

He said the low uptake of product into fishmeal production in both Aberdeen and Grimsby fishmeal plants cannot be viewed as ‘absolute evidence’ that discarding is continuing, but ‘may be considered a robust indicator’.

Fully-documented fisheries are essential for successful fisheries management and attaining MSY. “Ignoring illegality because it is inconvenient and problematic is wrong,” said Mike Mitchell, and implementation challenges in some sectors should not mean sacrificing properly documented catches.

He said seafood brands and retailers would inevitably face NGO and media questions about alleged illegality (IUU) in their supply chains due to the risk of illegal discarding.

He asked whether current policies and risk analysis tools in the seafood business adequately protect operators from this risk and how buyers could influence member states to protect fishermen and their own brand integrity.

In October last year, seafood brands and retailers wrote to the DEFRA fisheries minister urging action on transparent actions to prevent IUU discarding in UK fisheries. In May this year, a wider coalition of retailers and processors agreed a joint position on the issue of IUU discarding through their retail (BRC) and processing (PTF/FDF) trade federations. Retailers and brand owners have been contacting their fish suppliers to seek assurances of no IUU discarding.

The Joint Position Statement says effective implementation of current legislation is essential ‘to ensure the continued biological and economic sustainability of European fisheries including MSC-certified fisheries’ and that fully-documented fisheries are an essential management tool.

1. Increased selectivity in fishing activities both in terms of fishing practice and gear  development.

2. Comprehensive and cost-effective monitoring  and enforcement of measures.

3. Innovation in access to quota – including the creation of new, more flexible quota trading platforms.

Mike Mitchell said there could be no compromise on legal sourcing of fish. “The market requires that there is no illegal practice in up-stream supply chains – we will continue with our efforts to ensure that all seafood is sourced from fully-documented, legal sources.

“The market recognises the urgent need for practical actions to be taken in order to prevent the loss of buyer access to EU catches on the basis of a failure of legal compliance,” he concluded. 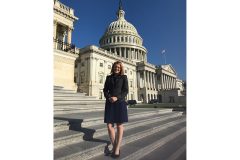 What lessons can we learn from the Americans on fishing? 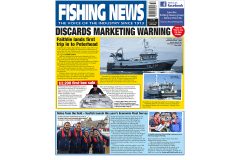