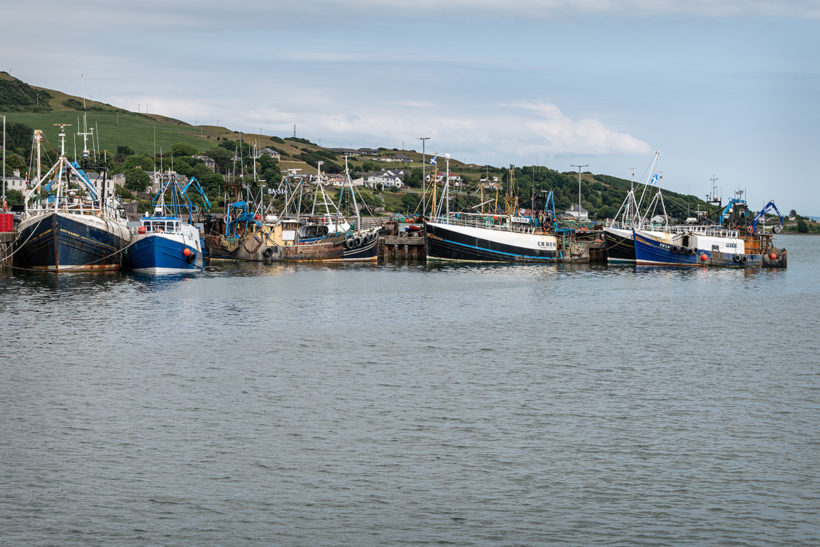 Feedback from a stakeholders’ meeting to review the impact and effectiveness of the three-month Clyde closure earlier this year to protect spawning cod will be taken into account when deciding on measures for next year, reports Tim Oliver.

Marine Scotland hosted the meeting on 24 May and gave a presentation on the results of the closure. This was followed by reaction from industry representatives and other stakeholders.

Comments from industry included concerns about the lack of science on the fishery, changes in water temperature and predation; the socio-economic impact of the closure; and the general rationale behind the decision.

It was also pointed out that the reopening of the fishery had attracted a lot of visiting boats from Northern Ireland and the Isle of Man, and the area was being fished harder than before the closure.

Marine Scotland said it had found excellent compliance with the closure, and that while some boats fishing for Nephrops in the permitted areas did catch some cod, the numbers were small and they were not immediately spawning.

Feedback from the meeting will go to cabinet secretary Mairi Gougeon, and it will inform decisions on the closure, which is scheduled to be repeated next year.

Marine Scotland said the presentation on the impact of the closure will be published on its website ‘as soon as possible’.

Elaine Whyte, secretary of the Clyde Fishermen’s Association (CFA), who attended the meeting, said that the association expected further discussions with the minister and Marine Scotland during the course of this year.

One major source of concern expressed by industry representatives was the need for more science to inform the decisions on the fishery.

The University of St Andrews has been carrying out work, but its report – which will be published – has been delayed because Marine Scotland asked for more data, or for existing data to be interpreted in different ways.

“We have felt we needed more science for a long time,” Elaine Whyte told Fishing News.

“St Andrews University worked with the industry and Marine Scotland on trials on local boats – it was really an effort to establish a baseline for the stocks. [Campbeltown skipper] Tommy Finn asked for a closure about 22 years ago to protect a healthy spawning cod stock, on the basis that the science would be reviewed.

“But we haven’t had a review of the science, and we don’t really know where the spawning areas are. It was pointed out that there could be spawning hake in the closed areas and potentially not cod – we just don’t know.

“We told Marine Scotland: how can we know what difference the closure has made, when we don’t know what the baseline was before the closure?

“We’re hoping there will now be a better collaboration between government and scientists as to what’s out there, and that the socio-economic impacts of the decision are considered as well, so decisions are made in an informed way.”

Marine Scotland was also told that the area had become ‘a kind of honeypot’ since it had been reopened, and that Clyde boats were being disadvantaged because of a Border Force clampdown on foreign crews on boats working inside 12 miles.

“As soon as the area was opened, we had a lot of nomadic boats coming here,” said Elaine Whyte.

“It’s probably resulted in the area being fished a lot harder than it would have been if it had just been left as it was.

“There’s some Isle of Man boats there and a big fleet of Northern Ireland boats – it’s quite ironic, because some of these boats have foreign crews when our fishermen can’t get these crews, and can’t get to sea because they have no crews.

“We completely understand fishermen have the right to be nomadic, but it has greatly disadvantaged our fleet in comparison to other regions.”

“It’s a nightmare on the Clyde just now – with the closure and the crewing problem, there are very angry and frustrated men,” said the CFA secretary.

“They are seeing boats coming from other areas, fishing inside 12 in an area where they can’t take their boats out because they’ve been tied up for three months, have got no crew and can’t access their bread-and-butter area – it’s insane.

“We want everybody to have access to foreign crew – that’s a key thing – but when some areas can’t access foreign crew and others can, then there’s this great disparity.

“We don’t want other people to feel pressure, but it’s got to a point now where there’s no denying there’s a very unlevel playing field.”

She said there were a number of things coming together at one time that were putting the Clyde fleet under pressure.

Three more boats were being scrapped in Campbeltown and three more were for sale, and there were ‘hardly any boats left in the harbour – it’s really frightening’. 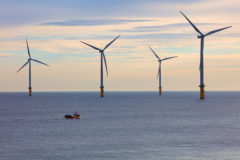 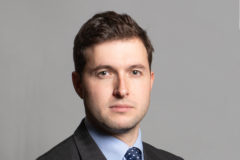