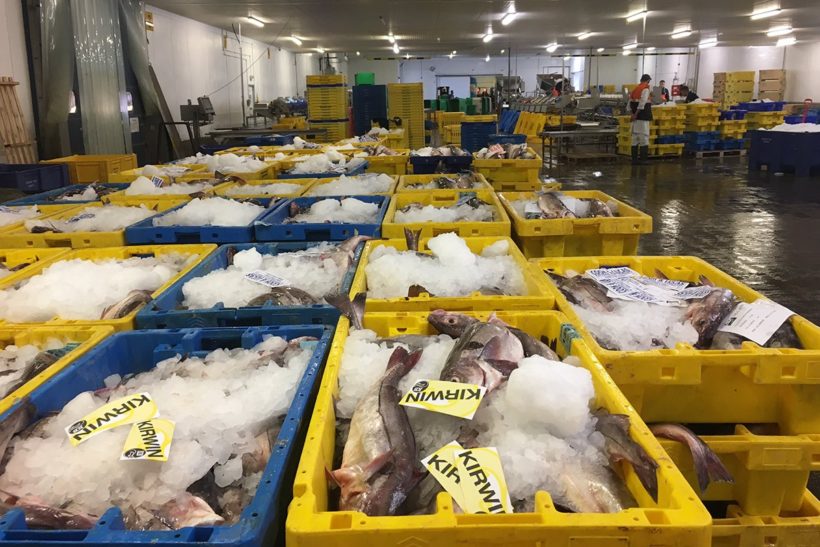 The combination of reduced landings from the Kirkella, a lack of product available from other distant-water fleets, and the glut of very small haddock on the grounds seen by the Scottish whitefish fleet – too small for the UK fish and chip shop trade – have all contributed to a run of record prices on Grimsby fishmarket.

Chief executive Martyn Boyers told the Yorkshire Post that a lack of supply had caused prices at the auction to ‘rocket’ in recent weeks. He expected prices to remain high for another week or two before dropping back, and blamed it on a combination of bad weather and Icelandic boats targeting different species for the German market.

Mr Boyers said: “[There’s been] a switch in Iceland from fishing for cod and haddock for us, to fishing for redfish and saithe for the German seasonal market. People forget you can’t fish in bad weather.”

The National Federation of Fish Friers says it expects the price of fish and chips to go up ‘10% at least’, with costs of everything – from staff, through energy bills, to the fish itself – going up. President Andrew Crook said that fish and chip shops in Yorkshire historically sell haddock, and some are struggling to source it – and ‘if they do, they are paying a lot for it’.

He said this was just one of the pressures, with some members facing hikes of 500-700% in their fuel bills after suppliers went bust.

Staff shortages and pay are also a problem, and he’s also worried that some business will be caught out when VAT returns to the standard rate of 20% in April.

“We try to absorb as much as we can, but everything is changing,” he said.

Shaun Wood, managing director of Scarborough fish merchant TG Wood, said that since Brexit there had been issues with quotas and access to fishing grounds – one example being Hull’s last distant-water trawler Kirkella, which remains shut out of Norwegian waters.

His company is reliant on imports from Norway, Iceland and Denmark. “All that fish Kirkella was selling has stopped,” he said. “I can’t see any sign of prices coming down, because no one has any stock.” 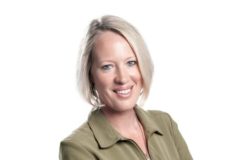 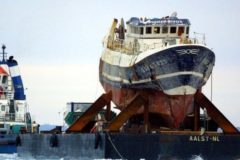