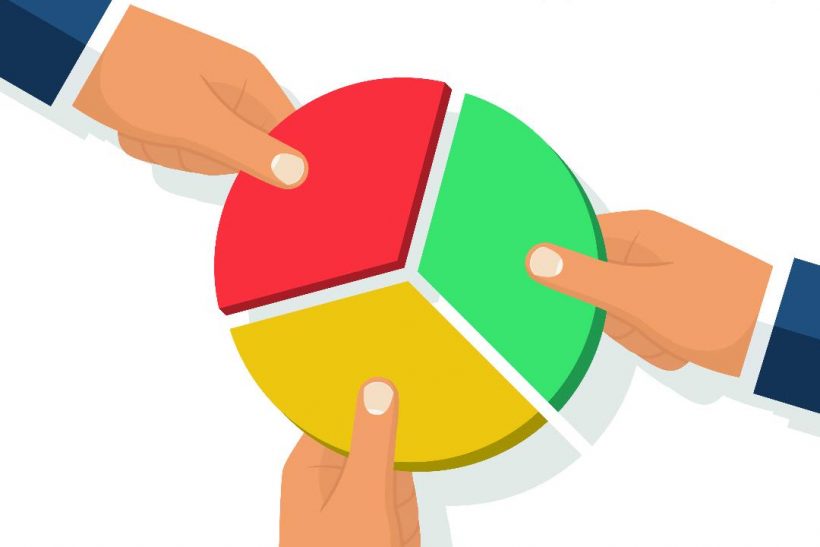 Threat to investment at a difficult time

A leading South West vessel operator says that moves to challenge the existing quota allocation system are wrong and should be opposed, because they would undermine confidence and threaten investment to modernise the fleet

Waterdance Ltd says that amid the uncertainties of Brexit, now is ‘the wrong time to be considering any fundamental changes to the industry that could risk undermining confidence and lead to reduced investment’.

The company, which operates over 20 boats based in Devon and Cornwall, including beam trawlers, netters, potters and scallopers, and is a significant holder of FQAs, made its comments after prime minister Boris Johnson’s recent visit to Brixham. The PM visited the port’s fishmarket and spoke to industry representatives, including Waterdance director Rowan Carter (Fishing News, 5 September, ‘PM: ‘We’ll prevent plundering of UK waters’’).

Rowan Carter said that as well as Brexit, domestic fisheries legislation in the form of the fisheries bill and the white paper was ‘a key issue’. This amounted to the most comprehensive legislative exercise concerning UK domestic fisheries for decades, and any changes made could be of crucial importance to the successful future of the UK fishing industry.

Waterdance said that the movement to challenge the current quota allocation system should be resisted. “The current quota system has been hugely successful in incentivising good stewardship of fish stocks by the private sector, as increases in stocks, and so quotas, create more commercial opportunities. Many millions of pounds have been invested in quotas to create compliant business models in the fishing industry,” the company told Fishing News.

Director Rowan Carter said: “As quotas are a major investment in fishing businesses, a threat to the quota system seriously undermines the ability to secure investment in order to modernise and grow the fishing fleet in the UK. Against the backdrop of Brexit, it seems to be the wrong time to be considering such changes.”

The firm said that the move in recent times by the devolved administrations to top-slice quota had already led to unwelcome disruption to FQA holders – some quotas had been granted to inshore vessels that they were unable to fish, due to the stock occurring in deep waters.

“The top-slicing policy has also led to oversupply of quotas for inshore vessels compared to larger vessels in membership of producer organisations,” said Waterdance.

“For example, with respect to commercially important stocks such as Western Channel sole (7e) and South West haddock (7b-k), the inshore boats have three to four times more quota than the members of the Cornish and South West FPO pool vessels, which plainly does not make sense.

“The administration of the quota withheld as ‘currency’ for fishing trials by virtue of the top-slicing policy has also been poor, resulting in policy U-turns where Area 7 monkfish and megrim quotas withheld for the start of 2019 were released on 31 July, causing disruption to in-year quota trading, and so fishing plans.”

Martyn Youell, quota and fisheries manager for Waterdance, commented: “Policies such as top-slicing risk undermining the efficiency of the UK fleet and reduce the overall fleet’s ability to exploit the resources of the waters surrounding the UK. Changes such as top-slicing, and any further changes to domestic legislation that act so as to undermine the FQA system, should be avoided.”

The fisheries bill is currently passing through parliament, and gives the government powers to change the UK fisheries management regime after Brexit.

One amendment to the bill that has been tabled aims to end the FQA system by stopping historic catch records being one of the criteria used when allocating quota. FQAs were introduced in 1999 to bring stability to the quota system and have been central to quota management ever since. Trading in quotas was permitted in 2002.

The amendment to the fisheries bill has been tabled by green NGOs and others who argue that the current system is too heavily weighted towards bigger vessel operators and POs, and does not give a fair share of quotas to under-10m and non-sector vessels.

Other criticisms of the quota system and FQAs include that they concentrate quota ownership in the hands of a few, that speculative trading by non-active fishermen raises quota leasing costs to non-economic levels, that it prevents new entrants joining the industry, and that it enables takeover of UK quotas by foreign owners.

There are also powers in the fisheries bill to enable the government to conduct trials of effort control management measures as an alternative to quotas. Fisheries minister George Eustice has said that some sort of dual system may be the best way forward, with effort control for smaller inshore vessels and quotas for bigger boats working further offshore.

All these issues will be discussed at the forthcoming two-day Inshore Fisheries Conference, due to be held in London on 8-9 October. 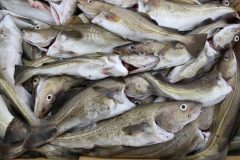 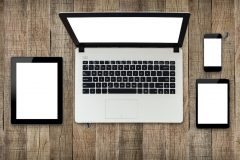