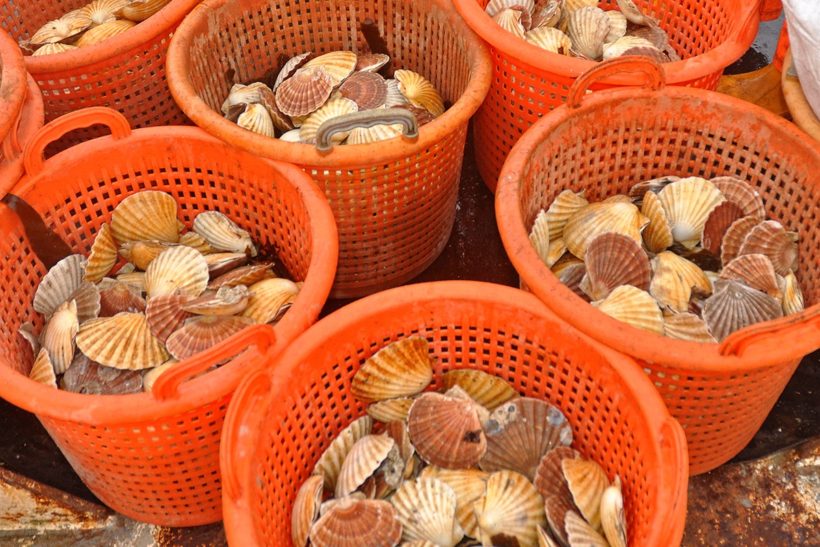 Sector shut down in further fall-out from Brexit deal

All exports to the EU of live bivalve molluscs, including cockles, mussels, scallops and oysters, that are not ready for human consumption are banned for the foreseeable future, reports Tim Oliver.

The exports ban has brought a halt to fishing and harvesting of these species, and has shut down a sector worth millions of pounds. The majority of exporters affected are based in England and Wales.

Live bivalve molluscs that are ready for human consumption – for example from Class A waters or depurated (cleaned) in the UK – can continue to be exported to the EU, but there are few Class A waters in England and Wales.

The ban originally applied only to wild-caught bivalve molluscs, and was understood to have been caused by new EU animal health regulations which are due to come into force on 21 April. The previous regulations expired at the end of 2020, leaving a gap until the new ones come into force.

But the shellfish sector learned this week that the ban now applies to all exports to the EU of live bivalve molluscs, not just wild-caught animals.

James Wilson of North Wales mussel aquaculture company Deepdock Ltd said they learned only last week that the export ban now applies to the aquaculture sector as well, despite having been told by DEFRA until now that it did not.

He told Fishing News: “DEFRA has told us in the aquaculture sector for the last 18 months that they had agreed a route with the Commission to allow live bivalve molluscs from Class B waters in aquaculture production areas to enter the EU market using an Animal Health Certificate and an Export Health Certificate.

“But apparently now the Commission has said it never agreed to that, so that’s exports of live mussels, oysters, all bivalves to the EU finished.”

He said that DEFRA was saying that the misinformation was probably due to ‘a misunderstanding’ on the intersection between animal health and food safety regulations, but he dismissed this as ‘just cock and bull’.

“We were absolutely clear on the intersection when the discussions were taking place two or three years ago in the lead-up to this, so effectively we’ve just been shafted,” he said.

“The 21 April date is apparently out of the window as well. It sounds as if they just want a complete ban on any live bivalve molluscs entering the EU that don’t come from Class A waters.

“The UK has made the choice to leave the single market, and the consequences are things like this, and the bureaucracy and delays.”

He said he would be raising the issue at a DEFRA export working group call scheduled for last Thursday.

Simon Ward of SY Shellfish, who exports Morecambe Bay cockles, mostly to Holland, for purifying and processing, told Fishing News that the ban affected the whole country and had closed down ‘a multi-million-pound business overnight’.

“We’re completely shut down. The only way we can get them out of the country is if we purify them, but then the shelf life goes down a lot. Unless they are taken from Class A waters or purified, they can’t be exported to the EU.

“We’re trying to get them allowed to be exported for cooking, mainly to Spain, but also various other places, but we can’t even get them out of the country for cooking.”

He said that shellfish exporters of crab and lobster were complaining about paperwork, but at least they could get the paperwork and export their products.

He said they had been in touch with DEFRA, but nothing had come of it.

“They are talking about compensation, but there’s nothing said about the bivalve mollusc industry,” said Simon Ward.

Steve Manning, whose family has caught shellfish on Morecambe Bay since the 18th century, said they had been building customers in France, mainly Brittany, for years.

He told PoliticsHome: “Our main worry is that the customers who we deal with – I have been sending to one family in France since 1999 – are going to find other suppliers, because they need the shellfish. It’s not just about quality, it’s about reliability.”

Exports to France account for 95% of the family’s sales, with the rest sold locally and to elsewhere in Europe.

A DEFRA spokesperson said: “Live bivalve molluscs such as oysters, mussels, clams, cockles and scallops can continue to be exported to the EU if they’re harvested from Class A waters or cleaned, or have cleared end-product testing in the UK.

“We will continue to raise the issue of live bivalve molluscs not ready for human consumption with the EU, to ensure the trade can continue.” 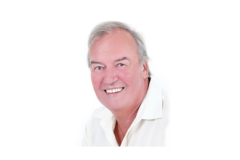