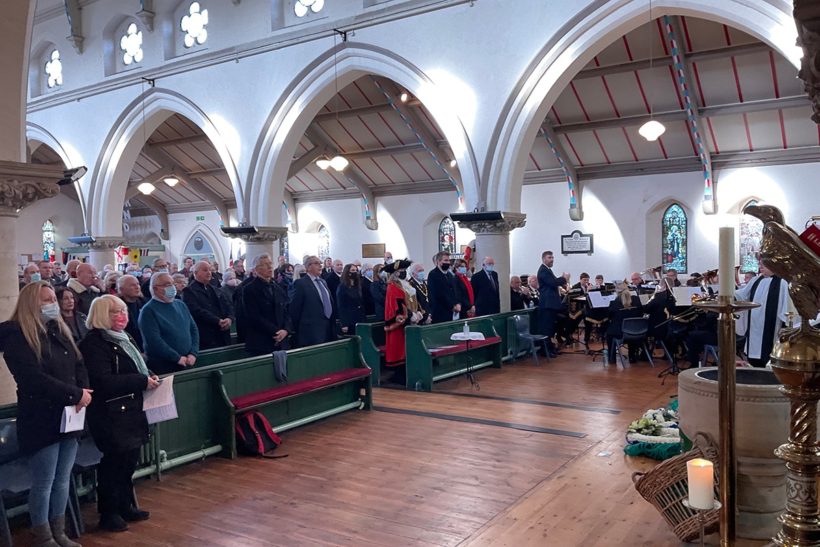 The service is usually held near the memorial sculpture on the site of the city’s former St Andrew’s Dock, which is now a retail park. This year the memorial was put in storage as renovation work got underway. It will be moved to a permanent home later this year.

All the pews were full at St John the Baptist, Newington – known locally as ‘The Fishermen’s Church’ – as the service got underway at 12pm on Sunday, 30 January.

A short address about the making of the memorial sculpture was given by artist Peter Naylor, who created the 8ft-high metal figures of trawlermen, inspired by photos of men lost at sea.

The former Archbishop of York Dr John Sentamu blessed the sculpture when it was first unveiled during the Lost Trawlermen’s Day service of 2017.

However, one familiar face was missing – the trawlermen’s padre Rev Tony Cotson, who usually conducts the service, was too ill to attend.

Rev Cotson told Fishing News: “I have tested positive for Covid. I’m disappointed to miss the service as I retire this coming June – it would have been my last one as vicar of St John’s.

“I know that everything will run smoothly with my colleague the Rev John Walker standing in for me. So much planning has gone into the service.”

Wreaths, usually cast into the Humber in previous years, were blessed, followed by a two-minute silence, signalled by the ship’s whistle of a contingent from the Hull Sea Cadets.

This story was taken from the latest issue of Fishing News. For more on this, subscribe to Fishing News here or buy the latest single issue for just £3.30 here. 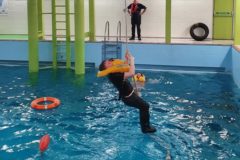 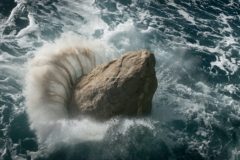