Sustainable, delicious and easy to cook – so why isn’t more eaten in Britain?

A flatfish that has healthy stocks in UK waters is being heralded as one of the most sustainable and tasty fish currently being caught by the UK fleet; even though too few consumers have heard of it.

According to the National Federation of Fishermen’s Organisations (NFFO), megrim is the latest fish that has seen a dramatic improvement in sustainability levels. Yet despite the fleet landing 3,300 tonnes of it last year alone, the majority of the annual catch was exported to Spain and France where the fish is in high demand.

Caught all across the UK by British fishermen, megrim is a flatfish similar in flavour to the highly-regarded Dover sole, yet at around a third or less of the price. From the same family as turbot and brill, it has softer flesh and thin skin that can be easily crisped during cooking.

According to the International Council for the Exploration of the Seas (ICES), the scientific body advising on the sustainability of commercial fish stocks, megrim is currently being underutilised and fishermen could land two and half times as much without jeopardising future sustainability.

Until recently, hake suffered a similar reputation to megrim, in that British eaters shunned it, while the Spanish ate up to 6kg each every year. However, a recent renaissance in the UK has seen hake sales increase 65%. Monkfish and prawns are also examples of seafood species that had no market value 20 years ago and are now two of the most valuable species for the industry. 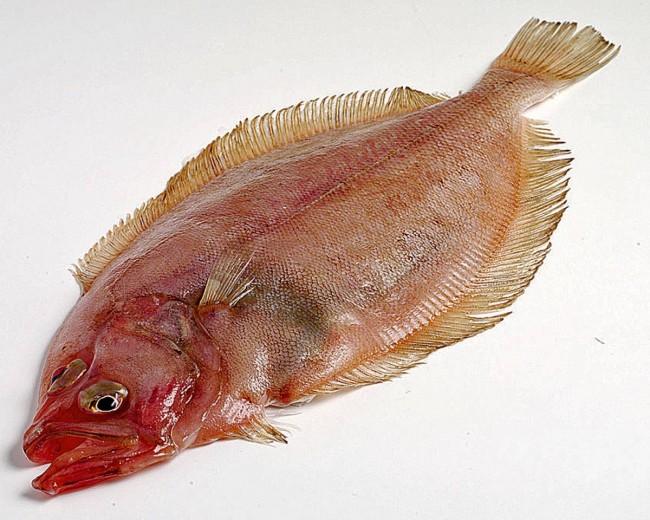 Regardless of megrim’s place as a largely unknown fish, it is still one of the most important species to fishermen based in the southwest of England. One of these fishermen, Newlyn skipper Tom McClure, said: “Megrim is one of those fish that really ticks all the boxes for fish lovers – it’s sustainably sourced, plentiful, easy to cook and far cheaper than traditional favourites. It’s therefore a little confusing as to why the vast majority of our catch has to be exported to mainland Europe.”

The NFFO recently partnered with Masterchef presenter Gregg Wallace to host an event dedicated to celebrating the diversity of Britain’s seafood. Dubbed ‘Deck to Dinner’, the event was held in the heart of London, at Billingsgate fish market, and saw award-winning chefs from across the UK contribute recipes and cooking demonstrations designed to show consumers how delicious many sustainable but underused fish species can be. The event was filmed, with the NFFO releasing a ‘Sustainable Seafood Series’ of videos showcasing the species on show. The megrim video can be viewed here: youtube/PhvdhwAbNKk

Dave Watts, a top upcoming chef, who spent eight years under the tutelage of Raymond Blanc, created a recipe for megrim with pink fir apple potatoes, green olives and seaweed tartare, which can be downloaded by visiting nffo.org.uk

Barrie Deas, Chief Executive of the NFFO, said: “The past decade has seen a major attitudinal shift within the industry, and fishermen now place sustainability at the heart of operations because it’s in their best interests to do so. This is now paying dividends, as reflected in the most recent scientific findings.

“The UK fleet catches a variety of unique, delicious and highly-sustainable fish that are regularly overlooked. Deck to Dinner is all about championing these, and the fact that some of these fish are at the more affordable end of the market means people’s taste buds, wallets and conscience will benefit from eating them.”

Check out more from our news section… 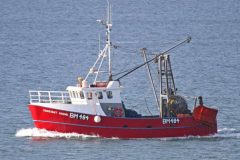 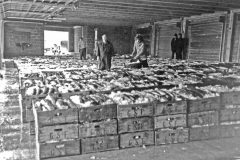