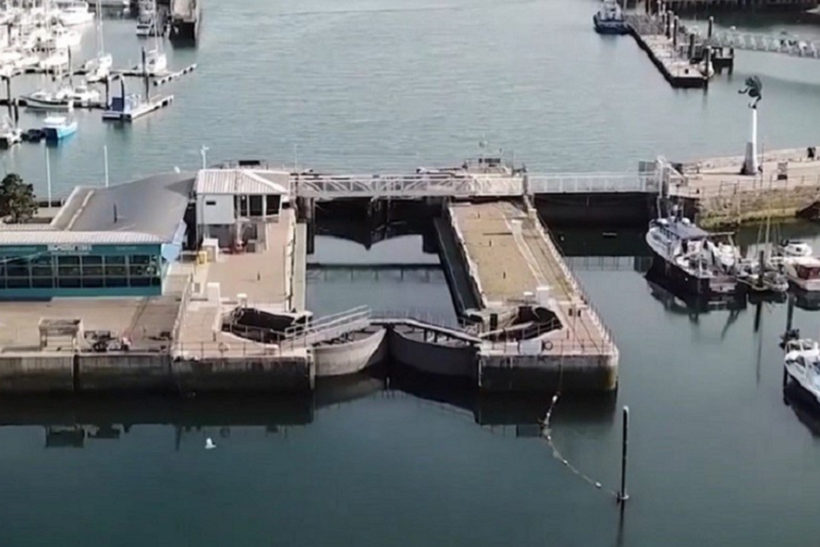 The Environment Agency (EA) says it is working to support the Plymouth fleet ahead of major work on the city’s lock gates, reports Paul Scott.

Scheduled to take place from mid-September until early April 2023, the work, carried out by the EA, with funding from the UK government, will see the replacement of worn lock gate cills and other key maintenance items.

The EA says the £3m project will ‘ensure the effectiveness of the tidal barrage and its ability to maintain water levels in Sutton Harbour for another decade’.

Impact on usage of the lock system into the harbour is expected to last from October through to the end of March next year.

The EA says it is working to support the continued operation of the city’s fishing fleet, and that mitigation measures will be in place to minimise disruption for harbour users during the work. “Continued access to landing, berthing, fuel and ice facilities have all been taken into account,” it said.

Sutton Harbour Company, which is the statutory harbour authority and operates the lock, and Plymouth Fisheries and Sutton Harbour Marina will be working in partnership with the EA and contractor Kier on planning and maintaining access to the harbour.

Mark Veale, Sutton Harbour harbour master, said: “It is welcome news that this vital flood defence for the harbour and the city is to receive such a significant investment to complete these necessary works.

“We will work closely with the Environment Agency and Kier to facilitate the project, and with all harbour users to minimise disruption. We are already in discussion with fishing representatives, and will work very closely with the local and visiting fishing fleet to put agreed mitigation plans in place.

“These are likely to include a prearranged alternative landing site with truck access to the fish quay for periods when access to the harbour is restricted, to ensure the ongoing operation of the industry.”

The repair and maintenance project will involve replacing the existing four gate seal assemblies, which are fixed to the bed of the lock below the tidal gates of Sutton Harbour. The adjacent flood barriers, or stop logs, will also be replaced.

David Harker from the EA said: “We are pleased to be undertaking this major repair work, which will ensure the continued operation of the lock gates, to maintain the standard of protection from flooding that Sutton Harbour and the Barbican enjoy. It will also ensure that the fishing and leisure fleets will continue to have 24-hour access to the harbour into the future.

“The work is necessary as the bottom seals of the gates have worn out and are no longer reliable. There is a risk that they could fail and result in a loss of water from the harbour or not function when needed to prevent flooding.

“We are also taking this opportunity to refurbish the structure which seals the old harbour entrance, the stoplog gate, to avoid another piece of work in the near future.”

The EA says that for the majority of the works the lock will still function on a ‘freeflow’ basis, generally up to three hours either side of high tide, with a limited number of 24-hour closures. Access will be maintained for pedestrians using the swing bridge across the lock.

Ahead of the project, a new website has been launched as an information portal and resource for all harbour users. Information will be added to the website in advance of the start of work, which the EA says will be regularly updated throughout the project.

“We are working closely with Sutton Harbour Company, and our contractor Kier to ensure the project runs as smoothly as possible,” said David Harker. 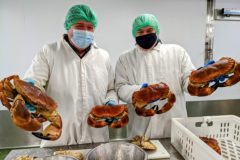 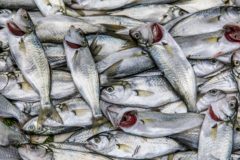