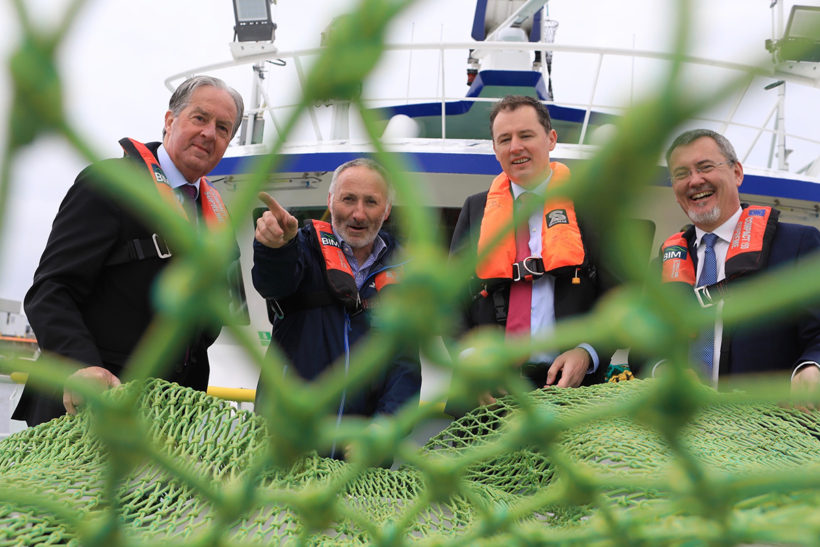 The project, which is aimed at collecting old and damaged fishing gear, will take place this autumn and is being led by Bord Iascaigh Mhara (BIM).

The Clean Oceans initiative was established in 2019 to address the growing problem of plastics and other waste in the world’s oceans.

Almost 600t of waste has been hauled up in nets by fishers and the wider Irish seafood industry during a series of pier and shore clean-ups, according to BIM. The initiative is supported by the European Maritime Fisheries and Aquaculture Fund.

“The livelihoods of those who live and work in these communities depend on their working environment being pristine. I am greatly encouraged by the huge efforts being made by fishers, and by the wider Irish seafood industry, as part of the Clean Oceans initiative.

“This is an industry which is demonstrating the positive impact that is being made through working together to actively address the serious problem of plastics in our oceans.

The Clean Oceans Initiative Fishing Gear Retirement Scheme is being piloted in the Co Galway port of Ros-a-Mhíl (Rossaveal) later this year.

Fishers from the Ros-a-Mhíl fleet are being invited to dispose of their old and damaged gear as part of a free drop-off service at the pier. The fishing gear will then be recycled, upcycled, or disposed of responsibly, BIM says.

Vessel owners will be asked to register details of the materials they drop off to record their origin, and to allow BIM to track how they are used in the future.

BIM chief executive Jim O’Toole said that ‘genuine efforts are being made by the Irish seafood industry to do what it can to address the issue’.

He described the announcement as ‘another positive step towards addressing the issue of plastics and other waste in our oceans’.

“Sustainability, in the environmental sense, is critical to food security and having a safe and healthy seafood supply,” Mr O’Toole said.

“Awareness of the serious issue of plastics in our oceans is widely known, and much media attention has been given over to it.”

Jim O’Toole said collaboration by fishers across the industry and with the wider marine sector has been critical to the success of the Clean Oceans initiative.

“Their motivation is simple. They want to protect the marine environment today and for future generations,” he said. 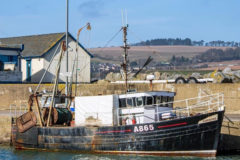 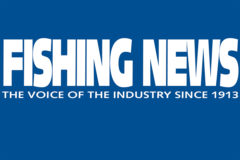