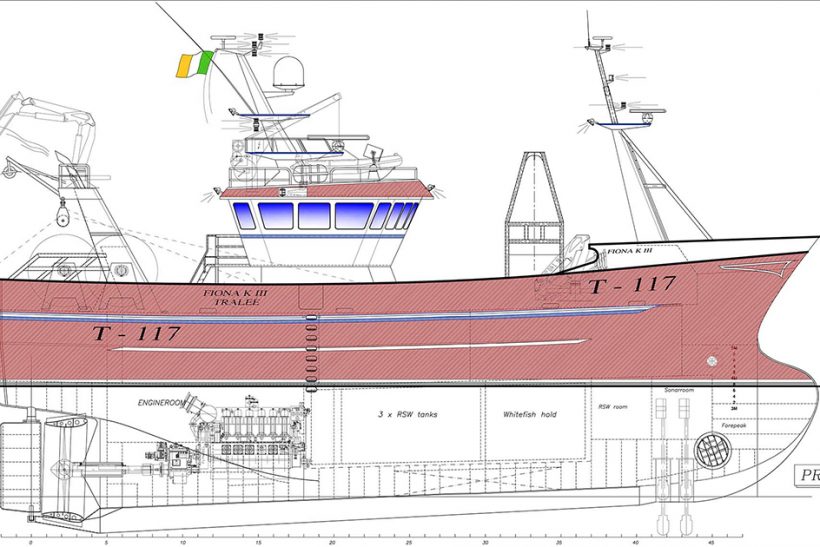 An order has been placed by Tom Kennedy from Dingle, Co Kerry at Mooney Boats in Killybegs for a new 27m vessel, reports Pauric Gallagher.

The new vessel will be called the Fiona K III and will replace Fiona K II T 117. This is the second new order for the yard in the past six months; in November it was announced that Mooney Boats is to build the 24m prawn vessel Stella Nova for the Connolly family in Clogherhead.

Tom Kennedy’s new trawler will have a LOA 27.40m, a beam of 7.8m, with its hull being built in Poland, and is due for delivery to Mooney Boats later this year. 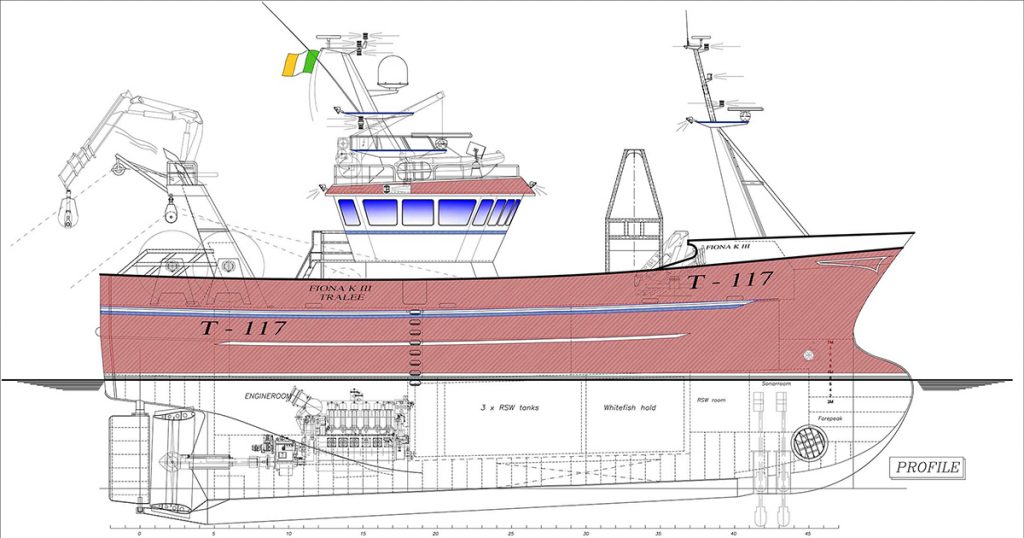 Ove Kristensen from Vestvaerftet in Denmark, who is once again working on a project with Mooney Boats, will design the Fiona K III. This will be the fourth vessel that the companies have worked on together since the delivery of the Patrick C in 2014.

The entire fit-out of the vessel will be completed at Mooney Boats, where it has been assigned the yard number B43. The vessel will be powered by an ABC main propulsion engine which is being supplied by Padmos Ireland, who will also supply a Mitsubishi auxiliary engine package for the vessel. The gearbox and stern gear package will be supplied by Hundestead from Denmark.

The fit-out, including wiring, piping systems, carpentry, engine installation, steering systems, etc, will be carried out by the Mooney team. The vessel is being built to Bureau Veritas Classification and will also be surveyed under build by the Irish Marine Survey Office.

Mooney Boats and the vessel owners were also anxious to keep as much of the other work on the vessel in Ireland as possible. Other local companies that will be involved in the build are SeaQuest Systems who will supply the Fiona K III’s hydraulic package, KER Group will supply the vessel’s RSW requirements and the wheelhouse electronics will be supplied and fitted by Barry Electronics Ltd, Killybegs and Tom Hand Electronics, Dingle. The vessel’s Guerra power block and landing cranes will be supplied and fitted by Mooney Boats.

The finished vessel is due for delivery in June 2018. 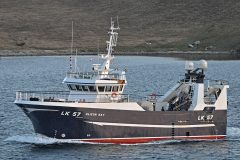 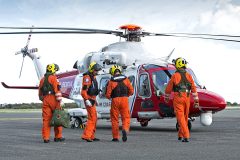